The Conservative government’s draft Elections Bill will require voters to prove their identity, ideally via a photographic ID. 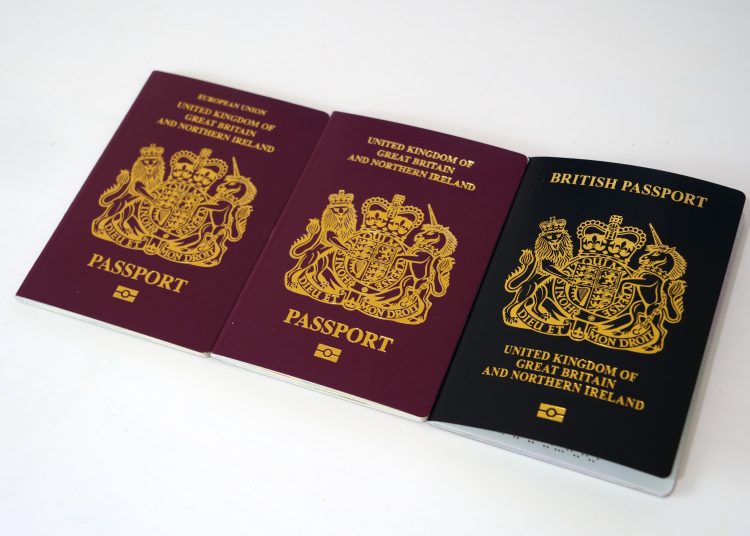 Photo by Ethan Wilkinson on Unsplash

The Conservative government’s draft Elections Bill will require voters to prove their identity, ideally via a photographic ID. This will be required before receiving an electoral ballot paper and is a striking example of the recent tendency to assume that citizens are potentially untrustworthy.  It also shifts the onus to prove identification onto the individual via their relationship with the central state rather than the local community.  The paramount importance of the photograph is a departure from the historical norms of identification to establish rights in Britain.

Identification rooted in the community

Historically we, the British, have relied on our communities for identification. In the 19th century, when the concept of the electoral register was first introduced, it was not up to the individual registering to prove their identity or right to vote. Instead, the register was a public document. Others in the community could scrutinise it and then object to including an individual if they thought the latter did not have that right.

Similarly, when Old Age Pensions were first introduced in 1911, the elderly proved their identity via a recommendation from a local person of authority in the community.  After the First World War, the Treasury suggested fingerprinting all old-age pensioners for identification purposes. That imposition was opposed by the Ministry of Pensions and the War Office as ‘unBritish’, and as treating citizens as ‘criminals’.

Photographs on documents were a particularly alien concept in more ways than one.  In 1835, the newly independent country of Belgium requested that ‘all foreign governments’ supply details such as age, height and hair colour on the passports they issued. In the resulting exchange, the then British Foreign Secretary Lord Palmerston described the passport system as ‘repugnant’ and the request for personal particulars ‘offensive and degrading’.  If the Belgians wanted to destroy their tourist industry, Palmerston thundered, that was their own choice.  A viewpoint that the current British administration would find incomprehensible.

It was not until the First World War that the British began to issue passports with photographs. That was part of an international movement to regulate population movements during the shift to total warfare.  The British introduced passport photographs only in agreement with everyone else.

But what they did not do was introduce photographs on internal documents.  Even during the two World Wars, identity documents held by most people did not contain a picture.  During the period 1939 to 1951, the only form of personal identification was a signature. Photographic driving licences did not appear until 1997 and only replaced the green paper licence in 2015.

This avoidance of photographic ID did not apply to foreigners, or ‘aliens’ in the UK who had to carry photographic ID from 1914 onwards. The British also introduced photographic ID for Chinese ‘coolies’ working in the colonies. Then introduced them for South African labourers in mines in the early 20th century. They were mirroring other colonial powers, such as the French in Algiers and the Japanese in Taiwan.   Historically, photography was something the British did to non-citizens, either the foreigner in their midst or their ‘natives’ in the Empire.

Identification no longer dependent upon community

The government’s proposals in the 2021 Election Bill shift our context in the community to our recognition via centrally-created documents, such as passports and driving licences.  It is also a replacement of identification by personal recommendation or affirmation by identification via the body.

These changes are potentially moving us all into a world of digital identity at a time of rapidly-innovating facial recognition, data scraping, and artificial intelligence gathering, which could create digital profiles of us. Uncontrolled and unknown by many in the community, new forces are joining up data potentially to use it against us. African countries are already experimenting with facial recognition systems at the ballot box.  In the USA the police already have access to some 180 million driver’s license photographs which are being compared to criminal ID datasets via facial recognition.  The American police do not have to worry about the EU’s General Data Protection Regulation, which limits such use of personal images.  It is just this GDPR which the present government wishes to water down.  Like opening Pandora’s box, we do not know what these proposed changes will bring longer-term.

Can a Trumpian Candidate Win the US Presidency in 2024?