Rarely before has the government experienced the might of the opposition parties working in such a targeted way. 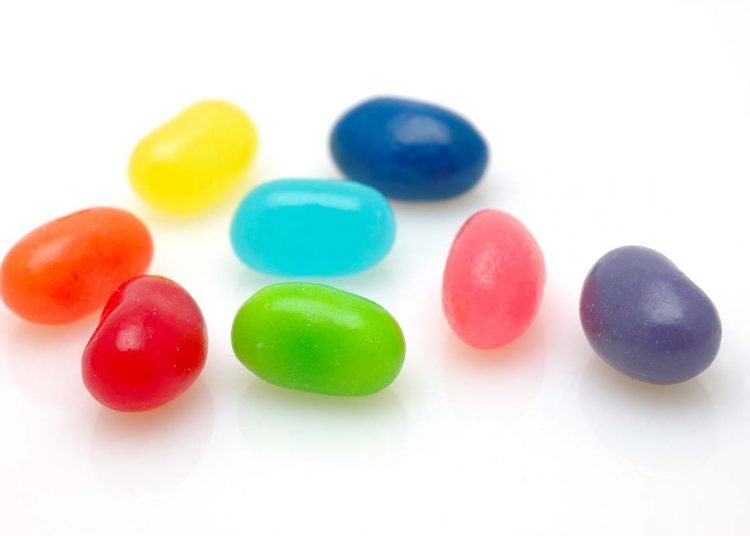 Ed: This article shows how electoral co-operation is being handled by opposition parties and is helping them gain seats in the Central Bylines region

Electoral cooperation is still quite new in the Midlands, but this article shows how things are moving across the country and how there might just be some positive moves towards collaboration. This might support fairer and more representative votes despite moves by Westminster to increase rather than reduce first past the past voting.

There has recently been a remarkable parting of the clouds in UK politics. For the past 100 years, we have been in the grip of a ‘winner takes all’, First Past The Post (FPTP) voting system that gives exclusive power to minority governments and fails woefully to represent the majority of us. This situation has worsened with the increased diversity of political parties.

Despite only a minority actually supporting the current government, they prize FPTP because it reliably keeps them in power by splitting opposition votes. They also know that, in this iniquitous system, Labour is stymied by having to win an additional 124 parliamentary seats for a majority of just one.

Advocates of a more representative politics have been beavering away at the council and parliamentary levels to promote the replacement of FPTP with a fairer voting system of proportional representation (PR); this requires electoral collaboration between opposition parties in order to win sufficient seats to elect a pro-PR government. During this time, campaigners have waited for a clear signal of support from their party leaders. Labour HQ had been equivocal about endorsing PR and the proposed methods needed to achieve it. But in February 2022, a ray of light appeared when, as reported by the FT and others, Keir Starmer and Ed Davey agreed pragmatically to focus their energy and resources on seats they can each win in the next general election and not to campaign actively in target seats where the other party is the main Conservative challenger.

This mightn’t sound especially earth-shattering. But, after an almost unbroken history of competitive, vote-splitting election campaigning amongst the progressive non-Conservative parties, it constitutes a radical change of heart that signifies the start of a new, more representative UK politics. In agreeing not to waste resources where they cannot win but the other party can, the two leaders are finally grasping the nettle by publicly acknowledging the need for pragmatism in order to gain power for their parties.

The agreement is undoubtedly influenced by recent successful outcomes – in the Batley and Spen byelection, the Lib Dems fought a limited campaign enabling Labour to hold a tough seat. Similarly, Labour’s muted campaigns in Chesham and Amersham and North Shropshire left space for two Lib Dem wins. These inspirational examples pave the way for a joint strategy at the next general election in which the Lib Dems ‘work the blue wall’ whilst Labour ‘works the red’.

Starmer and Davey’s discussion was directed at parliamentary elections, but FPTP “punishes the left for its pluralism” at all levels.A recent analysis shows that the structural advantages to the Right in our FPTP system are just as evident at the local level. Here the progressive vote is systematically ‘split’, with, on average, two candidates from Labour, Greens and Lib Dems running against just one right-wing candidate.In nearly half (47.7 percent) of wards there is just one party on the right (the Conservatives) standing against all the other parties. It’s clear that in this FPTP environment, some kind of non-aggression agreement between the progressive opposition parties is essential for maximizing the number of seats they acquire. So, the agreement between Starmer and Davey gives tremendous impetus to local council candidates to work together on these tasks.

Many progressive parties in local councils are already working together, in part because of support by Compass campaigners. One example from a burgeoning crop of successful relationships is Surrey’s Stanwell North (Spelthorne) council byelection where, in February 2022, local Compass members assisted a remarkable Labour win with 605 votes to the Conservatives’ 567.

A powerful weapon in gaining seats and forging new frameworks for local governance is the use of a Common Programme that includes policy agreement on issues such as social care, education and climate change. With Common Programmes in place, local parties can then focus on the winnable seats, i.e. seats they could lose if the progressive vote was split, and seats they need to keep. Surrey Compass, for example, listed 14 districts where an agreement to avoid vote-splitting was already established for their 2021 Council elections.

Once target seats are identified, discussion can begin on how to assist the most likely progressive winner. In Guildford Southeast, 2019, the Lib Dems formed an agreement with the Greens which placed their combined progressive vote just 2 percent behind the Conservatives and means the seat is now a Lib Dem target. Similar collaborations have enabled the Greens to target other Surrey district seats. These sort of collaborations are only required because the current electoral system works against a pluralistic electorate.

One approach is to stand a paper candidate who doesn’t actively campaign – particularly useful where they can attract votes that would otherwise go to the Conservative contender. Another is for parties, with local agreement, not to stand candidates. These arrangements can involve explicit public support for the leading candidate from another party or have no declared endorsement. In the Cranleigh East (Waverley) 2021 by-election Labour helped the Lib Dems win the seat by not standing. The Canterbury Liberal Democrats were explicit about not fielding a candidate at the Gorrell Ward 2021 by-election, stating that “the FPTP system frequently … fails to acknowledge votes for centre and left of centre parties”. Their decision enabled a substantial win for the Green candidate.

A great benefit of this approach is that the forms of co-operation involved can be used flexibly to reflect the particular needs of each region. For example, in the Surrey County Council elections, a mixture of formal and informal electoral pacts between Liberal Democrats, Labour, Greens and Residents’ Parties was used. Consequently, the Conservative Party suffered a net reduction of 14 seats, their worst loss since 1993.

The fruits of this electoral co-operation range from outright wins for a single progressive party, to ‘no overall control’, to a coalition or alliance. In the North Somerset Council, Labour, the Greens, Lib Dems and Independents are working in a Rainbow Coalition. Tunbridge Wells and Cambridgeshire  enjoy council alliances. These examples are just a snapshot of a powerful shift at the local council level happening the length and breadth of the country. These councils require a more consensual and representative form of politics.

Where local parties endorse each other or campaign jointly, they need to be aware of the relevant electoral law on spending limits. Also, co-operation at local council level is more complex than nationally. In only two regions nationally are Labour and the Lib Dems in direct competition, whereas there are potentially many councils, like Hull City Council, where opposition parties are vying for overall control and this tricky balance also pertains to individual wards.

But time and again, we are seeing these difficulties being overcome. As this survey shows, with co-operation, the progressive parties are already winning, even in blue wall regions, including the heart of Surrey.

The vital role of local council collaboration is multi-layered – it strengthens and broadens the national campaign for electoral co-operation and reform. It is also an arena where trust and meaningful change between Labour, the Lib Dems, Greens and other parties can be developed. Additionally, it ‘shows the way’ for other local councils and provides a prototype for the kind of successful collaborative politics that could also be achieved at the parliamentary level.

On 5 May this year, 6,820 seats will be up for election across the country. This is an unmissable opportunity to change the political landscape in our local councils and Starmer and Davey’s agreement represents a powerful endorsement of this project. Grassroots support for the current government is low, not least because of public antipathy towards Johnson. Local progressive councillors are therefore now poised to take advantage of this key moment to forge the vital alliances they need.

Rarely before has the government experienced the might of the opposition parties working in such a targeted way. Crises are never desirable, but one shaft of light is that they draw people together. The UK’s progressive opposition parties are recognising that they must unite against the current government’s moral bankruptcy, worrying incompetence and erosion of our rights by stealth. It is becoming clear that our democracy is at stake and that to regain standards of integrity, competence, fairness and vision in political life, we must start working together and putting our resources where they count.