The protracted conflict over Brexit has reached its endgame, and it’s clear that, whatever the final shape of it, Brexit is done. 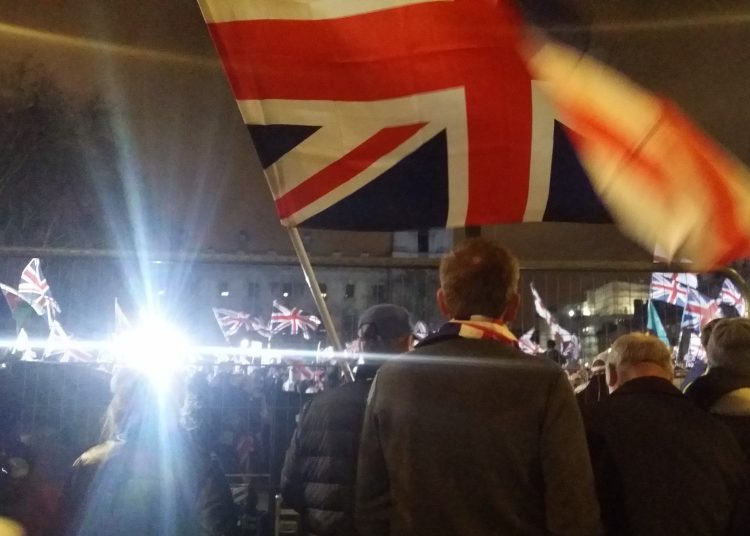 David Howard from Kingsbury, England, CC BY 2.0 via Wikimedia Commons

Boris Johnson has been instrumental in the outcome, but Brexit does not now depend on his political survival.  The Tory party is committed, whether Johnson leads it or not, and the opposition is quiescent on the matter. There is no visible way back from Brexit in the short or medium term. This leaves those of us on the losing side with the challenge of adjusting, and I want to look at my particular ‘tribe’ on the ‘Remain’ side and to consider what might help me adjust.

One way to adjust to the referendum result is to treat it like losing a general election; we aren’t particularly happy about the result, but we accept it as part of living in a democracy. Why expend extra-special energy worrying about how to deal with the outcome of this particular vote? Most of us have plenty of experience of voting for the losers in elections. And this is surely the same thing. We lost a vote and, in a majoritarian system, we will have to put up with the result. We might take some notice of the consequences of Brexit, and in due course we might feel vindicated by those consequences – or not.  But European Union (EU) membership is not at the top of most people’s agendas, and as time goes on, no doubt it will slip further down. We move on.

However, I’m in a different situation, and the response I have just outlined isn’t possible for me.  I need to make sense of why that is, before considering another way I might live with the outcome. And to make sense of it I need to look at the reasons why I (and some others) voted the way we did.

According to research reported by Professor John Curtice on voter motivation in the Brexit referendum, the two strongest factors affecting voting choice were, first,  voter’s beliefs about the  economic effect of leaving or staying in the EU; and second, voter’s feelings about the effect of EU membership on British (or English) culture and identity. The economic motivation was strongest, and strong on both sides of the vote. The culture /identity motivation was very strong among ‘Leave’ voters. About half the sample expressed negative views about the effect of membership on British/English identity, and 82 per cent of that group said they would vote to leave. People with those motives seem to have made up quite a hefty proportion of the leave vote – perhaps a majority.

On the Remain side the identity motive was much weaker, for at least two reasons. Those strongly identifying with British/English identity were less likely to vote to remain. And those who identified with being European, though much more likely to vote to remain, were a much smaller group. Curtice points out that about 15 per cent of the electorate include being European  as one of their identities, but two other studies estimated that those for whom it is a major or main identity are far fewer, coming to somewhere around three per cent (Business Insider) or four per cent (Ormson) 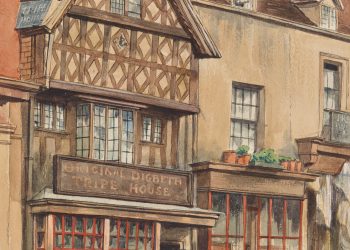 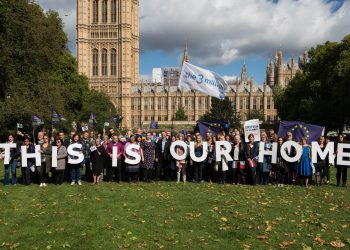 Nonetheless, four per cent of England is two and a quarter million people. I’ll call them Europhiles, and they are my tribe. I voted in the referendum for a particular version of this country, the version that was part of the EU. Its identity, and my identity as a citizen thereof, were defined by that fact. It was a European country, politically, legally and economically part of a European system. But my country – the European country – has now ceased to exist.  When we lost the vote, it was that country that I lost. We have now been moved out of one political unit (the EU) and into a different one.  The loss is more profound than an election disappointment.

The other difference is that election-losing parties provide an ongoing political home for their supporters when they are in opposition, as do some local authorities and (since devolution) national assemblies, where UK election-losers can still be in power at lower levels. By contrast, we Europhiles have nowhere to go.  Of the main parties, the Tories are pro-Brexit, and Labour appears to have accepted Brexit.  The Liberal Democrats seem to be moving in the same direction.

Given the small size of the Europhile minority, and given the nature of the electoral system, we Europhiles have very little electoral clout. Nor do we have a great deal of organisational muscle, despite having some very distinguished members.  So, what sort of group shall we become in the long run? Do we have the same future as the Commonwealthmen in the Restoration, or the Jacobites in the 18th century; a dwindling band holding to an ideal that has been rejected by our compatriots? Or do we discreetly fade away now?  None of these futures seems particularly attractive.

So, in forthcoming articles in this series I’m going to try to map out a more positive way of finding a home for ourselves in an uncertain future.

New Tory groups helping the north to level up - or down?