by Edward Cartwright
in Covid, Johnson 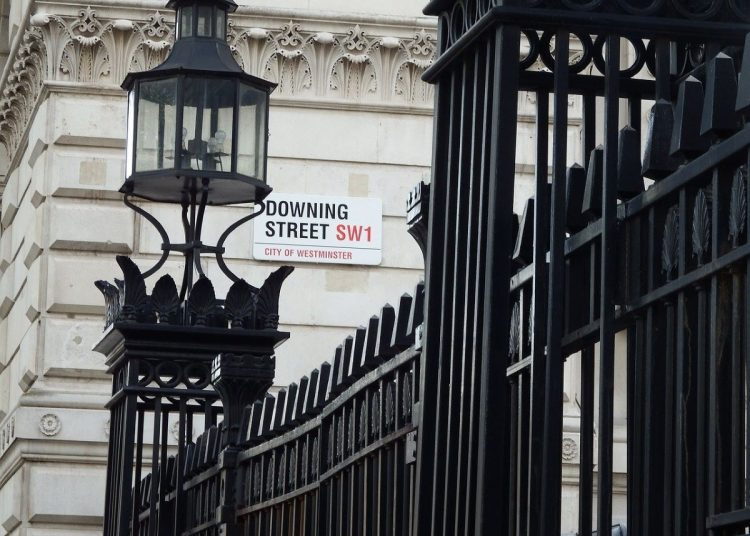 With every twist and turn of the partygate scandal that has engulfed 10 Downing Street, the defenders of prime minister Boris Johnson have come up with ever more elaborate explanations for why the prime minister should not resign.

This claim has, understandably, angered teachers and nurses. Pat Cullen[lb1]  General Secretary and Chief Executive of the Royal College of Nursing, led the public response with an open letter to Mr Fabricant in which she clarified that there “isn’t a site in England that would allow alcohol on the premises for any professional to consume during working hours”. Before finishing;

“As frontline professionals, still dealing with the implications of the pandemic – understaffed, underpaid, overworked, exhausted, burnt out and still holding it together while doing the best we can for our patients. It is utterly demoralising – and factually incorrect – to hear you suggest that our diligent, safety critical profession can reasonably be compared to any elected official breaking the law, at any time.”

During the covid lockdowns there were indeed continuing stories of rule breaking, from house parties, to pub lock-ins and makeshift nightclubs.  It is undoubtedly true that many people did break and bend the covid rules.

So, putting aside the hope that elected officials should set the best example, should we afford the prime minister some slack?

Research behind rule breaking during the lockdowns

These studies showed that compliance had a tendency to wane over time but still stayed at high levels. To illustrate, I will talk about a snapshot of data that myself and colleagues at De Montfort University, collected. We ran three large surveys, in May 2020, August 2020 and March 2021 of a sample of the UK population.

In the surveys we asked respondents “Do you believe that you have followed government guidance on social distancing and ‘Stay at Home’”. There were four answers:

In the graph below we plotted the proportion indicating each option over the course of the three surveys. You can see compliance drops over time with the proportion saying they obeyed the rules dropping from a high of 68.4% in May 2020 to 49.7% in March 2021. The main reason, however, why people broke the rules was to help someone. Only around 1 in 10 respondents broke the rules because they did not agree with them.

This is the category that would seemingly apply to Mr Fabricant and Prime Minister Johnson. The prime minister has been fined for attending a party in June 2020 when UK compliance was still high.

So where does this leave Boris Johnson?

So, where does this evidence leave the claim that Boris Johnson’s rule breaking was similar to several others? That argument does not stand up to scrutiny. All the evidence suggests that compliance with lockdown rules was high, and would have been high in June 2020. Moreover, non-compliance with the rules was often driven by necessity or a desire to help rather than to have a party.

The prime minister’s behaviour seems, therefore, entirely out of touch with what the average person in the UK was doing during the lockdowns. 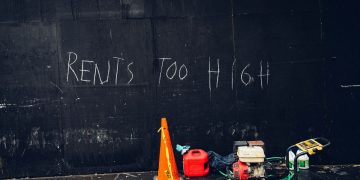 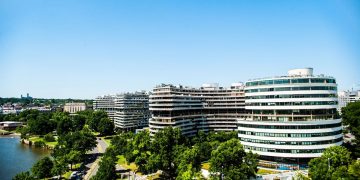 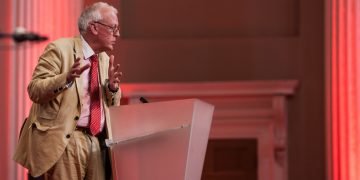