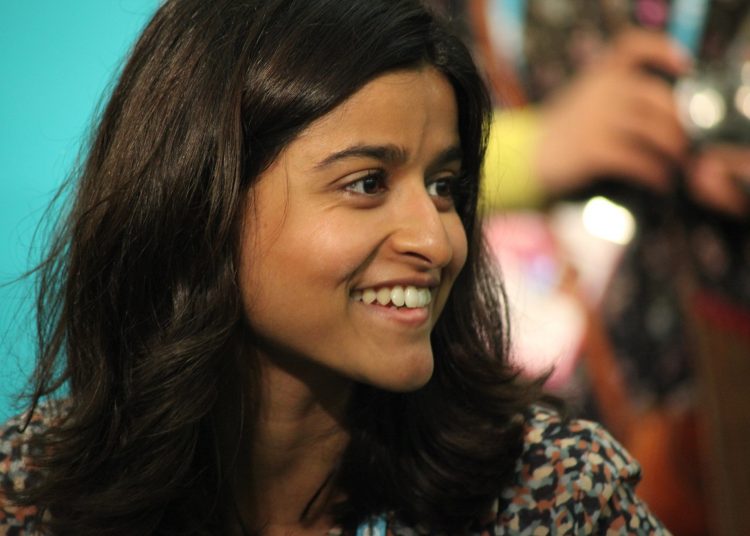 "Munira Mirza" by Andy Miah is licensed under CC BY-NC 2.0

A rather secretive task force at the heart of government would seem to be driving a revolution within the national health service (NHS) in England. The task force is led by Munira Mirza, Boris Johnson’s controversial policy chief. In an article for Grazia magazine this year, Johnson called Mirza “extraordinary”, “ruthless”, and one of “the five women who have shaped my life”.

So what is the goal of this task force? No 10 won’t really say but speaking to OpenDemocracy, Kailash Chand, the former British Medical Association deputy chair, said he believed the purpose of the task force was part of a wider effort to drive forward more NHS privatisation: “These people are really clever at bringing these things in disguise. This is essentially about getting us towards […] big pickings for private companies. It’s not going to happen overnight, but this is the road map.”

Mirza, with her career in sociology and the arts, has little experience in healthcare or the NHS. Other key members, like a McKinsey management consultant who helped shape the controversial 2012 NHS reforms, have no background in public health provision.

Jackie Applebee, chair of Doctors in Unite, told OpenDemocracy, “It is shocking that people with no background in health are meeting regularly to determine the future of health and social care. Covid-19 has surely shown us that putting people with no health experience in charge of the NHS is a disaster”.

Mirza is a former member of the Revolutionary Communist Party (RCP). Many of her RCP colleagues have grown into the Conservative Party and Eurosceptic circles after the party shifted its ideology towards libertarianism and dissolved in 1997.  When involved in far-left politics, Mirza contributed to her party’s magazine Living Marxism and then its successor, the Spiked website.

RCP members remain associated with each other’s endeavours, and it’s not the first time one of the former revolutionaries has spearheaded controversial policy. Claire Fox, now a member of the House of Lords and a former prominent Brexit Party activist, was also a member of the RCP.

Mirza worked under Johnson as Deputy Mayor for Education and Culture when he was Mayor of London. By 2018, her growing influence in the Conservative Party led to speculation she could be a likely candidate for the 2020 London Mayoral election, postponed amid the Covid-19 pandemic.

She has strong opinions on institutional racism and has argued, as Head of Boris Johnson’s race equality commission, “it seems that a lot of people in politics think it’s a good idea to exaggerate the problem of racism”. Her position has drawn criticism, which is poignant given existing evidence shows that immigration contributes positively to the national health service.

OpenDemocracy, which first identified the NHS task force led by Mirza, had to submit freedom of information requests just to make them admit the group even exists. A new NHS would seem to be being built on the foundations of privatisation. One thing is for sure, the government is not being transparent about its plans. They have relegated accountability.

Should Johnson be making secret NHS reform plans now, in the middle of a pandemic? Perhaps only time will tell what the NHS will look like in five to ten years.