Surrinder Chera on making votes matter in the Midlands. How opposition parties can reclaim their share of the vote via electoral reform 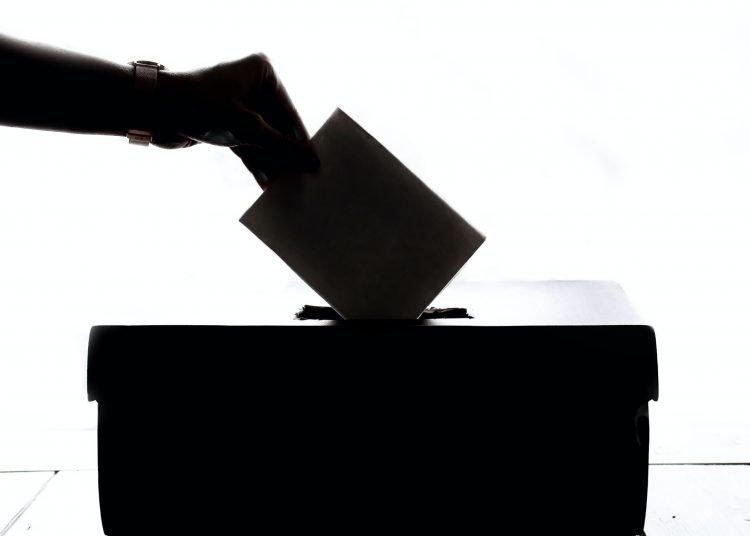 Photo by Element5 Digital on Unsplash

I grew up in Wolverhampton in the 1970s, living in a lively, ethnically diverse community. Politics was never something we discussed or even thought about. Everyone I knew who was from Indian, Pakistani, African or Caribbean roots all voted Labour and Labour generally always won. I don’t recall anyone knocking on our door to campaign – I guess there was no incentive as the seats were ‘safe’.

I went on to join the Make Votes Matter staff team in 2018 as the Local Groups Lead, helping set up and support local group networks nationally. Each group forms a unique hub of activity according to the capacity of the members and is supported by the central team.

Many years later I started to learn about our electoral system, joining the national campaign group Make Votes Matter (MVM) as a volunteer. I went on to help found the first North London MVM local group when I lived in the capital for a time. As the chair, I met so many wonderful people who had been campaigning for electoral reform for years. For many of these people, MVM was particularly attractive because it is a single issue campaign dedicated to changing our voting system to a form of Proportional Representation (PR). We held regular meetings on a range of topics including presentations on different PR systems, gave talks to local colleges and ran regular street stalls to engage the public.

It has been wonderful to be part of this growing movement that brings together people who want to channel their energy into practical, targeted action. These networks are the lifeblood of our action days, where the central Make Votes Matter team plans and coordinates mass creative actions highlighting the need for PR such as our last action day called ‘Make Noise for PR’. This day was a wonderful opportunity for people passionate for PR to sing, or just make a creative noise and engage the public with stalls up and down the country.

The East Midlands had a particularly distorted result in the 2019 General Election where the Conservatives won 14 more seats than their vote share, and the Liberal Democrats got nothing for nearly 8% of the votes in the region. In the West Midlands, Labour and the Conservatives took all the seats leaving nothing for the other parties. Under PR in the Midlands region as a whole, Greens would have had three MPs and the Liberal Democrats eight Mps.Overall Labour would have gained 3 seats in the region. As has been well documented in our Peterloo Report (p.48), due to the concentration of voters in urban regions the Labour Party amassed a huge number of ‘ineffectual’ or wasted votes. These are votes which are given above the threshold needed to elect an MP, or those that were given to losing candidates – both of which are lost and have no meaningful impact on overall number of MP’s. In 2017 for example Labour held 34/35 of the safest seats in the country stockpiling over a million such votes, enough to elect another 40 seats outright.

Under PR there would be a greater push to appeal to voters drawn to parties other than the Labour and Conservatives Party. Tactical voting would not be necessary, which would also very likely diversify the party representation of seats even further, giving more people a real voice. We know that many Black and Minority Ethnic (BAME) voters in safe seats report feeling that they are currently taken for granted as Soboleweska (2013) highlights. PR would give a much greater incentive to engage these voters in a consistent way, not just at election time, and give a greater platform to their community issues.

I still have family in the Midlands and spent time there during the height of the pandemic, caring for my mum. It’s a region where we would love to expand the number of local groups we have campaigning for PR. This is an issue which is as relevant to people in this area as it is to every voter in the UK who has to suffer the disproportionate election results our Westminster system throws back at us.

With the elections bill currently in the committee stage in parliament, the time is even more right for those concerned with the erosion of our democracy to speak out. With the drive to revert back to FPTP for mayoral and police and crime commissioner elections, please sign our less FPTP not more petition.

New groups in this area would have huge potential to attract people from a range of diverse cultures to add their voice to our movement. If you are interested to know more or would like my advice and support to set one up, then please get in touch at local@makevotesmatter.org.uk I will be most happy to help.