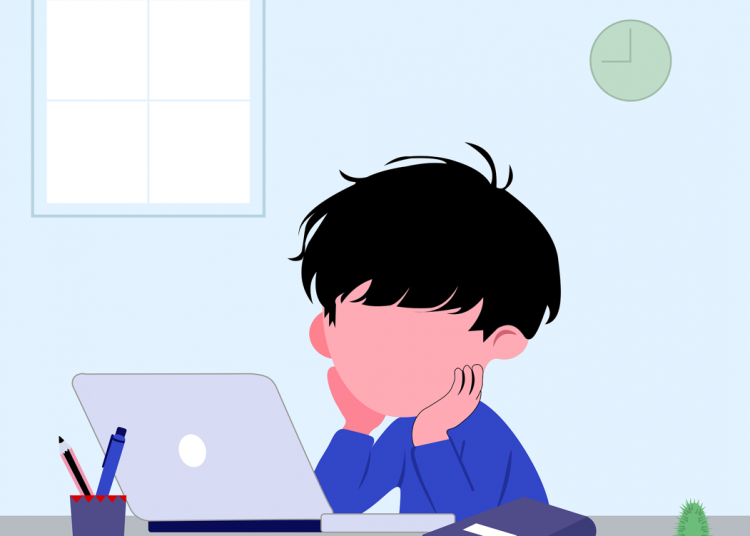 Image by Hatice EROL from Pixabay

Meera was concerned about the daily challenges she encountered as a single parent since the inception of the Leicester lockdown. Yet, she was becoming more worried about a bigger monster on the prowl. What is this monster?

Two weeks ago, Zanze told her about the disturbing text messages she had stumbled on in her daughter’s phone. Zanze, Meera’ s friend was a mother of two pre- teenage girls. Zanze did not notice that something was amiss because all school activities took place online. Hence, she ascribed the unusual long hours her daughter spent on the phone to educational activities. How did the situation get to this?

In March 2020, the British Prime Minister announced the shutting down of classrooms for up to eight million pupils in England. This was in a bid to curb the increasing spread of the deadly Coronavirus. Ever since the 1918 Spanish Flu pandemic that killed around 50 million people, the UK and Europe had not dealt with a pandemic on this scale. Hence, the lockdown meant different things for teachers, students and parents. For teachers, it meant a break from their usual classroom duties. As outlined in the previous article, it was a bucketful of challenges for parents like Meera.

This was because parents were suddenly responsible for home-schooling their children in the months that followed.  For pupils, it seemed like they were on holiday at first. But as the days went by, they were tasked with spending plenty of time online as technology became the ‘new normal’ in their everyday learning. So, screen time increased as the pupils settled into life as learners in a lockdown. The internet streets became busy. A perfect time for the monsters to prowl. Cyberbullying is the name of this monster.

According to stopbullying.gov, cyberbullying is simply any form of bullying that takes place over digital devices like mobile phones, computers and tablets. It can include sharing personal or private information about someone else which causes embarrassment or humiliation. Cyberbullying can take place through SMS, apps, online social media, forums or online gathering where people can view, engage or share content. But cyberbullying has been in existence for as long as the internet has existed, so why was Meera particularly concerned at this time? This is because the lockdown meant that pupils solely depended on technology for learning, unlike being at school. The fact that more people were home with time on their hands did not make the situation any better. Meera was concerned that the increased use of technology for home schooling meant that pupils would be more exposed to cyberbullying than before. Perhaps Zanze could have noticed earlier if the level of students’ online activities had increased? 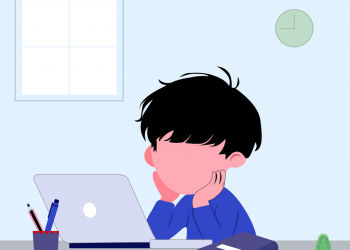 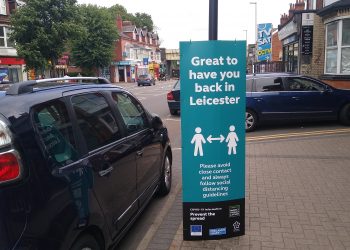 Meera’s fear was mirrored in the results of an online study which revealed that six out of ten teachers feared for their pupils’ safety online. This was because many pupils relied on the internet to continue learning amidst the lockdown. These figures emphasise the need for parents to stay on top of their child’s online safety more than ever before. In addition, the suddenness of the restrictive measures that followed the pandemic meant that many parents were not prepared for this task. Amidst fears for child safety, some online child safety organisations have called for parents to keep abreast of their children’s internet activities. Parents need to be alert, especially if their children are using connected devices.

How can you as a parent identify the signs of cyberbullying in your child? What are the signs to look out for?

The first thing for a parent to do is to understand some basic characteristics of cyberbullying. Cyberbullying has the capacity to be persistent, permanent and hard to notice. Cyberbullying can be persistent because it occurs on digital devices. These devices make 24-hour continuous communication possible. Hence, it might be difficult for a child to escape due to the ease of continuous communication. Information communicated electronically is hard, if not impossible to erase because it is permanent and public. More people have access to a negative online reputation which impacts negatively on a child. From college admission, employment to other areas of life, cyberbullying can affect a child in many ways. Cyberbullying is also difficult to notice. This is one reason why many parents do not notice it early enough. Yet, does this mean staying alert is an impossible task? No, it is not. There are warning signs which can enable a parent to identify the footprints of this monster early enough before it attacks. So, what are these?

Look out for an unusual increase or decrease in device use or online activity of your child. Close observation might reveal some emotions like laughter, anger, upset or sadness when using their device. If your child is swift to hide their screen or device when you are close by, that is another sign not to ignore. Other signs include withdrawal from others, depression, constant closing and reopening of new social media accounts, loss of interest in people or activities, avoiding all forms of socialising, even ones previously enjoyed. From the above signs, it is clear that the first role for parents is to be involved. You cannot notice any change in your child if you are not involved. Engage your children in conversation and try to be their closest friend.

Despite the challenges of the lockdown, many parents have invested their efforts in home-schooling their kids. But since tech is now a major part of learning, it is necessary for parents to have a good understanding of their child’s school online learning policy. Most of all, being involved is the key to identifying signs of cyberbullying early enough.

As the restrictions began to ease off in England and news of school reopening was announced, Meera reflected on her conversation with Zanze and what triggered Zanze’s initial suspicions. Meera felt it was an experience every parent should learn from. How did Zanze find out?

To be continued in our next article.

ARE YOU BEING BULLIED? CLICK FOR DETAILS ABOUT A NATIONAL HELPLINE

Ngozi Eneh is a business researcher and consultant