Mr Johnson hopes that "with a fair wind in our sails" the vaccination will have been offered to the top four priority groups by the end of the lockdown. Even his own words betray that the likelihood of this being achieved is frankly remote. 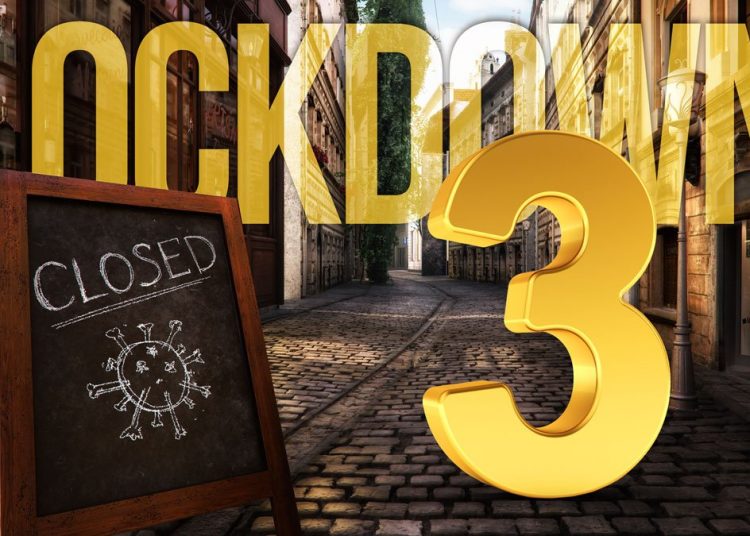 Daily new cases of Covid-19 across England trebled during December. Last night, the prime minister abandoned his tier system and announced that the whole of England (Wales has been in lockdown since December) was to go into a third national lockdown with almost immediate effect, lasting at least until the middle of February.

The major difference between tier 4 (which the East Midlands has been enduring for the last couple of weeks) and the new lockdown is the closure of all schools and colleges. Non-essential retail remains shut and a good reason is needed to leave the house, for example: work that cannot be done from home, shopping for food, collecting medicines and daily exercise.

In the meantime, Mr Johnson hopes that “with a fair wind in our sails” the vaccination will have been offered to the top four priority groups by the end of the lockdown. Even his own words betray that the likelihood of this being achieved is frankly remote.

Did it have to be this way? There is no doubt the situation is changing fast and the government is correct to change its response as required. However, it is difficult not to form the impression that the response is always reactive, rather than proactive, even allowing for the speed of events.

“Three weeks ago, 48 cross-party MPs, peers and clergymen signed a letter sent by Layla Moran MP to the PM expressing concern that evidence by the National Audit Office on the delivery of vaccines ‘contradicts’ government claims that the UK will be ‘back to normal after Easter’.”

It added that in July, the prime minister committed at prime minister’s questions to looking at the findings of the APPG on Coronavirus’ report, which was sent to 10 Downing Street on December 3 – and that the cross-party group is ‘yet to receive a response’.

It seems that the PM has been ignoring evidence from the APPG for months now. Would the East Midlands be suffering prolonged and harsh restrictions yet again had he, for once, been prepared to listen to those whose job it is to supply him with information?