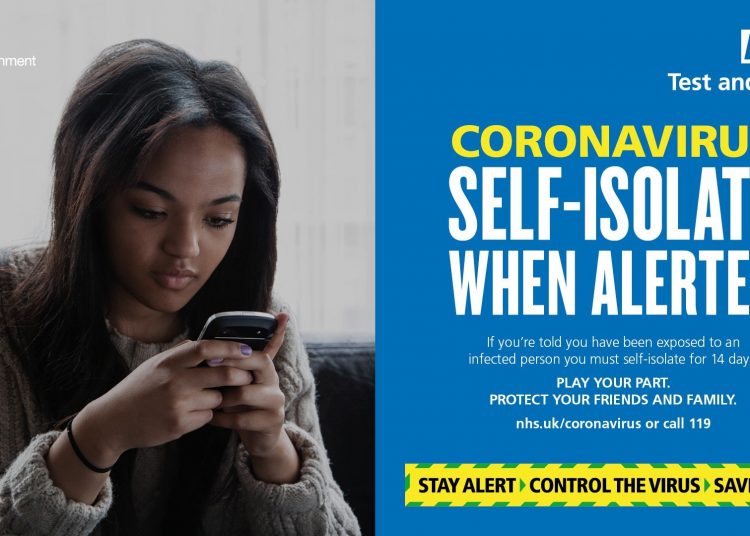 The national contact tracing system designed to identify and trace those who have been in contact with people infected by Covid-19 continuously failed, but government has continued to pour money into it at the expense of local contact tracing, a responsibility of local government. What is the situation in the East Midlands?

The BBC (20/11/2020) has called the national contact tracing system, named NHS but actually run by outsourcing giants like Serco, “a system that is failing in the areas where it is needed the most”. The BBC report shows national tracing is only reaching 53 per cent of contacts in Nottingham and 54 per cent in Leicester. The figures for Leicester are worse than those reported back in July by the Leicester Mercury, which at the time reported 65 per cent of contacts being traced. HuffPost reported on 12 November that the government’s contact tracing system missed 124,000 people in the week from 29 October to 4 November. That is 60 per cent of close contacts not being reached, when government advisers say 80 per cent must be reached for the system to be effective. In areas where local teams operate, they reach 90 per cent of contacts, according to the same article.

The Independent Sage group, set up by experts unhappy at the government’s handling of the pandemic, stated on 30 October 2020:

“As it stands today, ‘NHS Test and Trace’ is failing. We are witnessing ever increasing delays in the time to receiving test results, the time to contact people with new positive tests, and the time to reach their contacts. Fewer contacts are being reached and there are low levels of isolation amongst those infected and their contacts […] despite an extraordinarily large budget of £10bn.”

The group has also said “Contact tracing should be driven by adequately resourced and supported local Directors of Public Health, in close liaison with local authorities who can ensure appropriate support and resource is available to support those asked to isolate.”

Reports from sources in the region suggest government never seriously considered properly local contact tracing during the pandemic, and only now is looking to use local resources merely to fill in some of the worst failings of the £12 billion outsourced white elephant of a national system (with reports it is now going to reach a total of £22 billion this year, a fifth of the annual NHS budget, according to Paul Waugh of HuffPost).

Derby City Councillors were briefed on the evening of Wednesday 18 November about the latest developments with regards to Covid-19. Ruth Skelton, a councillor for Blagreaves ward talked to us afterwards.

Derby, unlike some authorities (about a third, according to the Local Government Association) has not been running a local contact tracing operation so far, but will have some involvement from the end of this month. So will some other council areas. Essentially, Skelton says, if Serco’s system has not traced people within 32 hours this will be passed to local teams.

However, one person could infect a lot of others in 32 hours, Bylines notes. An infected person can infect an average of 2 to 2.5 people per day, according to Business Insider. Ruth Skelton says that, in Derby, data shows a lot of people not getting tested when they should, largely because of the risk of lost income which they cannot afford if they have to self-isolate. She notes a positivity rate in testing of 4 per cent instead of the more usual 2 per cent as evidence for this. The positivity rate is essentially the number of new infections per day).

Much of this can undoubtedly be laid at the door of zero hour contracts and job insecurity as well as the self-employed, such as delivery drivers, many of whom will be among the three million not covered by the furlough scheme according to a report in The Guardian on 6 November 2020, for whom several opposition MPs have been fighting in parliament, to no avail so far.

“The most deprived neighbourhoods in England have a COVID-19 mortality rate more than twice that of the most affluent. Likewise, people in the lowest paid occupations are twice as likely as those in higher occupational groups (such as professionals and business leaders) to die from COVID-19.”

Under the new scheme, Derby City Council will deploy 18 staff for contact tracing, most probably redeployed from environmental health teams, who have the requisite skills. Derby received £1.8 million about eight weeks ago for Covid-19 costs, but this is not just for local test and trace.

“driven by adequately resourced and supported local Directors of Public Health, in close liaison with local authorities who can ensure appropriate support and resource is available to support those asked to isolate.” 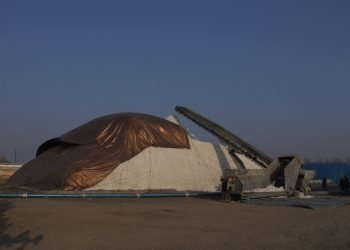 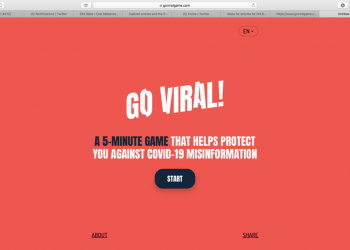 Serco’s system is not catching everything, as has been widely reported in the media. Ruth Skelton suggests the 0300 numbers are not helping as many people will ignore these, thinking they are sales calls.

Derby is also interested in mass testing, Ruth says, but the lateral flow test is not yet available in the city although an announcement on a venue is expected soon. Liverpool was the site for a large scale test of this system. The test will be organised by the NHS. Vaccination details should also be coming soon.

Derby is getting national data but the speed is still variable and it is not always helpful, as people do not have to give information on where they work, so it can be difficult to identify where people may be risking infecting large numbers of people.

Some 10,000 people in Derby who are clinically vulnerable will also be getting a letter in the next few days, with the council laying out how they will check on and support them. There will also be a Christmas campaign encouraging people to be good neighbours.

Ruth adds that Covid-19 numbers appear to be falling in the city. The council are also working with the police to encourage people to follow the rules, avoiding fines unless they wilfully refuse to comply.

Staff will be redeployed for six weeks to begin with to support national contact tracing. However, the arrival of mass testing and vaccination programmes may lead to further changes.

We will publish further articles as the situation develops.