With the government launching its latest attempt to stop cross channel migration Simon Ferrigno reviews the anti-migrant sentiment which has swept across the country, and the international incidents which this attitude has caused. 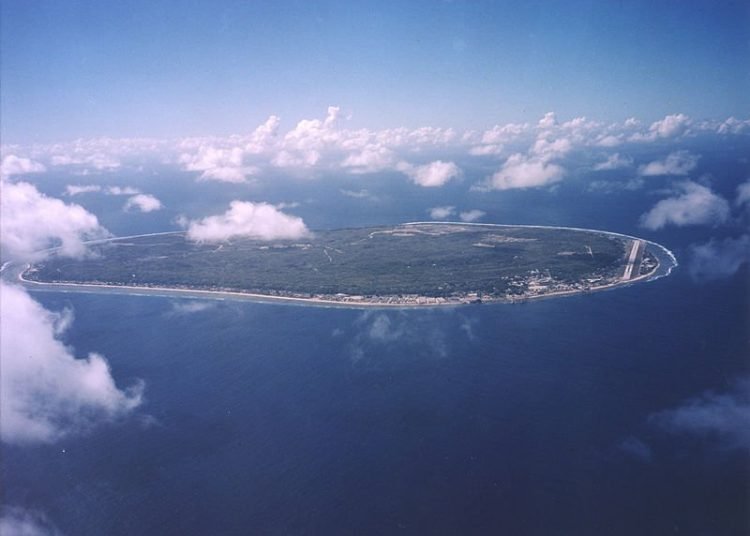 This article was originally written in early 2021. The government has now announced it has made a deal with Rwanda, an African country 4,000 miles from the UK where the president won over 90% of the votes at the last election, and which has been criticised for its human rights record.

Single men arriving in the UK are the prime targets of the policy, which can apparently be implemented immediately.

It will allegedly cost some £1 million pounds per asylum seeker to fly them from the UK, but Boris Johnson suggests the scheme will put an end to people trafficking and push people towards legal routes – the Full Fact website points out that ‘refugees seeking asylum in the UK can’t be penalised for entering illegally if they are claiming asylum and coming from a place where their life or freedom are threatened. They may also stop over in other “safe” countries en route to the UK. ‘. So entering the UK illegally does not void their potential status as refugees or asylum seekers able to claim asylum in the UK.

People sent to Rwanda – if successful in their applications – would be housed there and not returned to the UK.

There will certainly be legal challenges to this policy – which may have been announced today as much to detract from calls for Boris Johnson to resign over partygate and shore up the conservative vote ahead of the local elections next month.

But with Britons recently showing compassion to refugees from Ukraine above and beyond that show by their government, this may yet backfire.

There is nothing new about governments dumping the unwanted human flotsam of war and economic hardship out of sight and out of mind.

Britain has a long and ignominious history of off-loading its undesirables not just out of sight, but over the sea. From Botany Bay to prison hulks in the Medway, from deporting foreign citizens during the Second World War to removing the entire population of the Chagos Islands to Mauritius so the Americans could build an airbase.

It’s no better on land: think of the Boer War concentration camps. Britain and its allies twice dumped Napoleon on islands (first Elba, and when that wasn’t far enough, St Helena). Rome tried to exile Caligula on one. Napoleonic war French prisoners were housed on hulks that seemed quite close to concentration camps:

The thing is, it doesn’t work. It creates resentment, a bad image, and often the exiles will return to cause havoc (Napoleon and Caligula both did, let alone the Australian cricket team).

The Chagos Islanders have repeatedly sued the UK which in its post-Brexit friendless state is now in trouble. In 2019 the International Court of Justice ruled the UK should relinquish its sovereignty to Mauritius. Only 5 other countries supported the UK government’s position while 116 voted against and 55 abstained. So much for Empire 2.0 and the Anglosphere. Those voting in support of the UK were the US, Hungary, Israel, Australia and the Maldives; at least one of those is doing some illegal occupation of its own, while another uses the islands for nefarious ends.

Seemingly inspired by Australia’s less-than-pleasant use of Pacific island camps, the UK government has flagged the repellent idea of holding asylum seekers in far-flung islands or on ships as a deterrent to others. Even Chagossians with British passports are not immune. The Observer reported the targeting of Chagos Islanders for deportation from the UK, with many lodged in unsuitable accommodation.

For a government playing to the lowest common gallery, such hostile environment rhetoric is surely deliberate. Images of Nigel Farage camped out on the White Cliffs of Dover spotting refugees were a boon to a government seeking to distract us from its terrible handling of Covid-19 and the imminent prospect of the M20 being turned into Shitcan Alley, lined with Portaloos and rotting cargoes.

However, the precedents suggest that some do take this seriously even though such schemes don’t solve the real problems. Rather, they target the blameless, be they innocent Irish people shipped off to the Caribbean in lieu of slaves, or opponents of colonialism deported from India to the Andaman Islands. Many will not care, saying we have no responsibility for asylum seekers. But this is incorrect under international law, which we cannot break even in limited or specific ways; especially with a new President in the USA.

This has all been tried before. Australia has processed its asylum seekers in camps on less-than-paradisical Christmas Island, managed by SERCO, that outsourcing giant we know so well. The policy (known, without any apparent self-awareness, as the Pacific Solution) encompasses other centres too, such as those on Nauru and Manus Island. This (like the infamous points-based immigration system) is the model for our own policy-makers.

The United Nations High Commissioner for Refugees (UNHCR) has expressed concern  about Australia’s islands. When 30,000 asylum seekers travelled to Australia by sea between 2012 and 2014 they faced measures preventing them from lodging visa applications for up to four years and which removed legal assistance, translation, and any hopes of obtaining residency, citizenship or family reunion (another area the UK looks set to copy).

Amnesty International reported in 2015 that Nauru’s detention centre saw an incident of self harm every two days and that guards traded privileges for ‘sexual favours‘. The Refugee Council of Australia raised concerns in February 2020, noting that some people had been detained for more than 10 years. Denmark has also tried this, moving “undesirable” migrants to an island previously used for studying diseased livestock.

The misery heaped on the dispossessed affects their physical and mental health, and children miss out on youth and education. We must also not forget the majority of asylum seekers and refugees are not here in the UK but in camps in countries much less able if sometimes more willing to help.

Britain has contributed disproportionately to the reasons people become unwanted flotsam. Global warming, resource depletion and the arms trade are all fuel for mass migration. Let us not forget, also, our colonial legacy whose effects linger to this day.

We must do better than appeasing those who have been dog-whistled into anti-immigrant sentiment. We have a duty to care. Today, populists and nativists talk of ‘swarms’ of refugees, of being swamped, of loss of identity. Is British identity so weak that it can be threatened by people with better cuisine than ours?

Shipping people off or locking them up does not work. The only solution is to fix the problems of governance and economic inequality that force them to move in desperation.

We must remember that migrants are like us. They could be us. They want to do better for themselves and their children. Those whose resentment is stoked by populists should make common cause with the targets of those populists. Both are exploited by the uncaring elites who would rather they hated each other than those whose greed leaves them poorer, weaker and less secure. 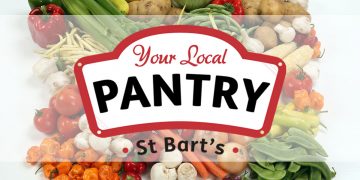 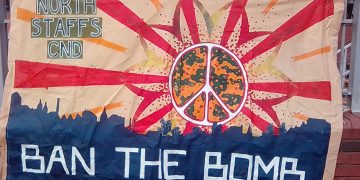