Ann Holland reflects on the events of Saturday 28 May 2022 at the UEFA Champions League in Paris. 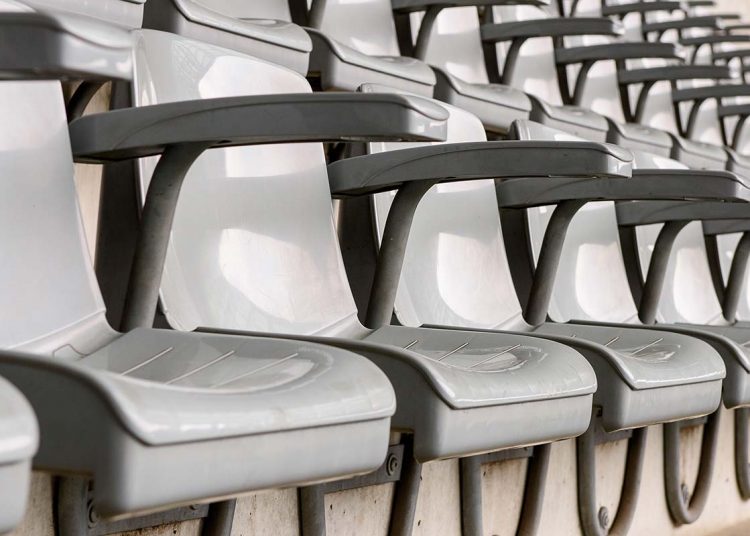 I’ve written before about my love for LFC. On Saturday 28 May 2022 we were looking forward to the Championship Final in Paris. We put on our LFC hats and red shirts and even sang You’ll never walk alone to a few neighbours!

By 8pm we knew something was going wrong. No fan would be late for the match. I learnt that on the Kop with my partner whilst at the University of Liverpool.

Time rolled on and there were still many empty seats. The teams finally appeared and the match went ahead.

We didn’t win and we’re sad, of course.

It wasn’t until early Sunday 29 May 2022 that we began to understand a little of what had happened. At 4 pm we sat to watch the 600,000 fans waiting for hours to see the three open-topped LFC buses travelling across the city.

It made a huge difference to both team and fans to realise what a great year we had. Only one point away from Premier League and won every round of the Championship up to the Final plus two Major cups! No other team in Premier League did better.

By Monday 30 May 2022 we listened, watched and read more of this terrible disaster for thousands of LFC fans. Many couldn’t get into the Stadium (we went there in 2008), and others were sprayed with pepper spray in the eyes, with tear gas literally sprayed at children, women and disabled people.

Even worse were the unpleasant reports on TV and in the press that it was LFC who had created this chaos! For so many of us long life fans it was so similar to Hillsborough. Blame LFC.

I was horrified a few months ago at a meeting when a person I didn’t know, called me a Scouser. I am proud of my birth and my team but there are different ways of saying it.

All commented on the timely, calm, courteous fans.

“I had to run from Police, after the match, who were throwing cans of gas.” Echo Reporter Charlotte Hadfield

“We have officially requested a formal investigation into the causes of these unacceptable issues” LFC Executive.

“The footage and accounts from Liverpool fans and the media on their entry to the Stade de France last night are deeply concerning” Culture secretary.

Fortunately there will be an Independent Inquiry led by a Portuguese expert, Dr Rodrigues

We look forward to seeing it 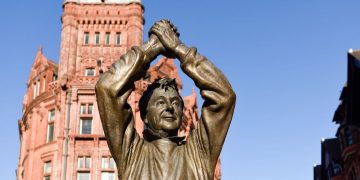 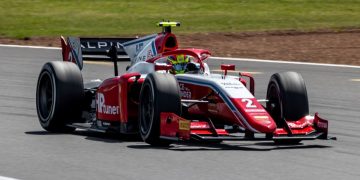 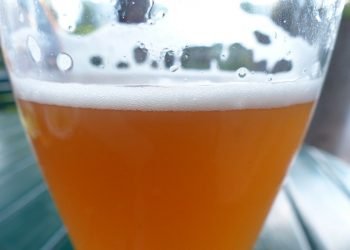