When Tara Munroe, an expert in Black Heritage found a stash of paintings stacked by the back door at Leicester’s New Walk Museum' , she had no idea just how important they were 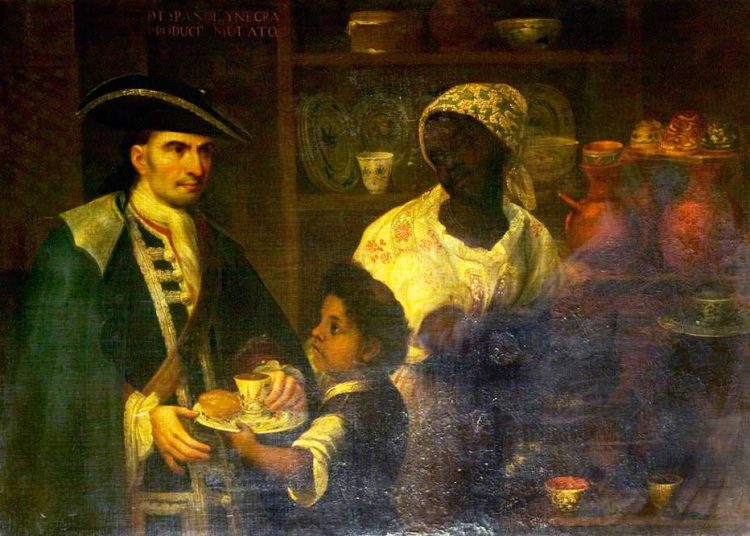 When Leicester’s Tara Munroe, an expert in Black Heritage and director of Opal 22 Arts and Edutainment found a stash of ‘casta’ paintings stacked by the back door at Leicester’s New Walk Museum’ in 2009, she had no idea just how important these were at first.

The works belong to a type of painting known as casta. Distasteful as it is to us today, these paintings reveal the racial classifications prevalent in the 18th century. Today they can speak volumes, as the way people appear to be looking at each, where their eyes rise or fall tells us much about race relations. 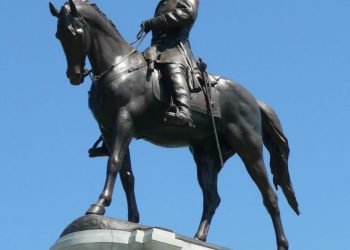 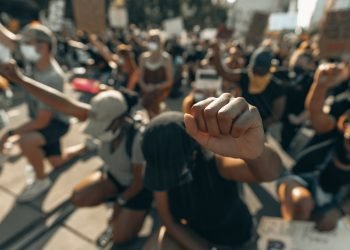 Indeed, Dr Susan Deans Smith tells us that concerns were first raised back in the 18th Century, when in 1746 a creole lawyer, Dr Andrés Arce y Miranda ‘feared the paintings would send back to Spain the damaging message that creoles, the Mexican-born children of Spanish parents, were of mixed blood. For Arce y Miranda, the paintings would only confirm European assumptions of creole inferiority.’.

Such paintings continued to be popular until the early 19th Century, when Spain’s colonies gained their independence. Typically produced in series of 16 paintings, they usually show people presented in a hierarchy according to occupation, with ‘racial mixtures identified in inscriptions’, in which Spanish men tend to be depicted as the higher class.

But Dr Deans Smith also says ‘despite Dr. Arce y Miranda’s fears, many contemporaries believed the casta series offered positive images of Mexico and America as well as of Spanish imperial rule. In this regard, the casta paintings tell us as much about Mexico’s and Spain’s aspirations and resources as they do about racial mixing’.

Dr Deans Smith reports that only one hundred complete or partial paintings are known to date, making the Leicester find of international significance.

Tara Munroe plans to bring these paintings back to life, to inform discussions on race relations in exhibitions and workshops, to show how they can be used to understand power relations then (and now). She says ‘as well as the restoration of these paintings, a series of events are being planned with the aim to understand the progression of the critical race theory – one that aligns itself with British culture and racial identity – which affects the way we see ourselves and others’.

Originally designed to show race and class in Spanish colonies, from the 1600s until the 19th Century, the paintings also reflect anxieties about racial mixing, with the legacy of these anxieties reflected in the continuing discrimination in many nations of South America and elsewhere.