Mansfield today is waking up to the stunning news that their headline-hunting MP, Ben Bradley, has been appointed to the Women and Equalities Committee in the House of Commons. 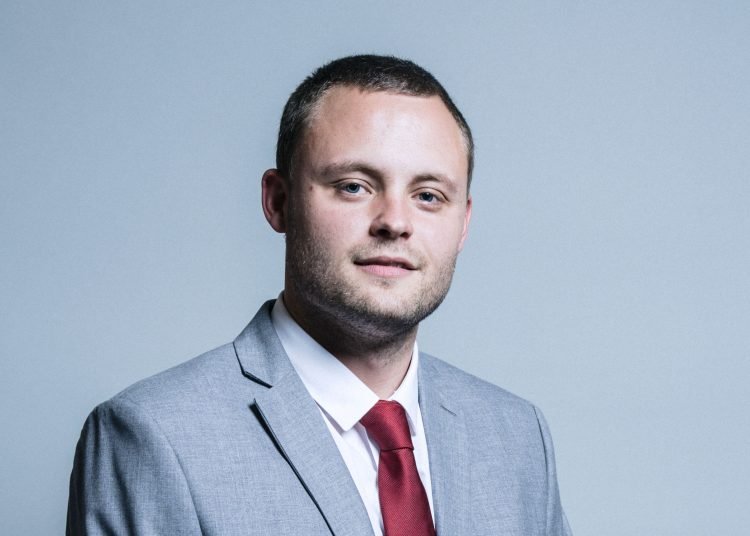 "File:Official portrait of Ben Bradley crop 1.jpg" by Chris McAndrew is licensed under CC BY 3.0

We’ve put together a Top ten of Ben Bradley’s greatest moments to remind everyone what a perfect pick he is for this post.

Mr Bradley will be a notable addition to the Women and Equalities Select Committee. There seems little doubt that Tory MPs knew exactly what they were doing when they put him there.