East Midland MPs have been pushing for a new coal mine in Cumbria, despite the desperate need for climate action. 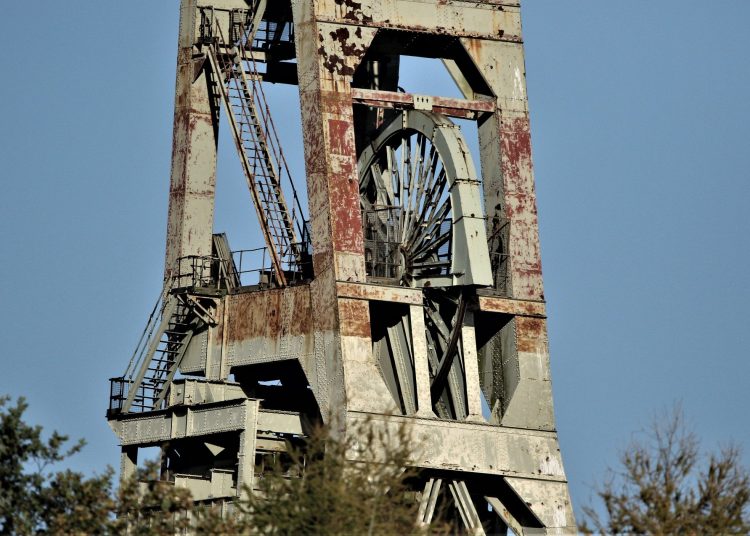 Image by David Reed from Pixabay

You will have noticed, no doubt, the furore about the possibility of a new coal mine in Cumbria. This would be built (dug?) on a brownfield site to mine for coal under the Irish Sea to produce coking coal for steel-making, 85% of which would be exported. Domestically, our need for coking coal is likely to diminish considerably after 2035, at which point the mine would become something of a white elephant.

Climate change experts, environmentalists  and scientists around the world have roundly condemned the idea. It certainly..ahem..undermines the idea of the UK as a leader of green innovation, during this year when we are to host COP26 in November.

What you may not have noticed is the number of East Midlands Tories who have got involved with this. First of all, there’s planning secretary, Robert Jenrick. There’s always Robert Jenrick, isn’t there? The MP for Newark enraged Alok Sharma (the MP for COP26) by simply opting out of the decision about the coal mine, calling it a “local issue”. Because, obviously, burning coal has no global impact. Sharma is said to be “apoplectic”.

Last week, 50 Conservatives sent a letter to the leader of Cumbria Council, urging for a decision to let the mine go ahead. 31 of the signatories were from the Northern Research Group, including five East Midlands MPs: Lee Anderson (Ashfield), Ben Bradley (Mansfield), Brendan Clarke-Smith (Bassetlaw), Karl McCartney (Lincoln), Heather Wheeler (South Derbyshire).

These East Midlands MPs are all from old mining areas and one can only imagine they are whistling to a certain section of their base. Action on climate change is becoming ever more urgent and during this year of our COP presidency, it’s disappointing to see our elected representatives failing so completely to grasp the zeitgeist.