Today, the Chinese government has announced sanctions against a number of UK individuals and organisations - including MP for Harbrough, Neil O’Brien 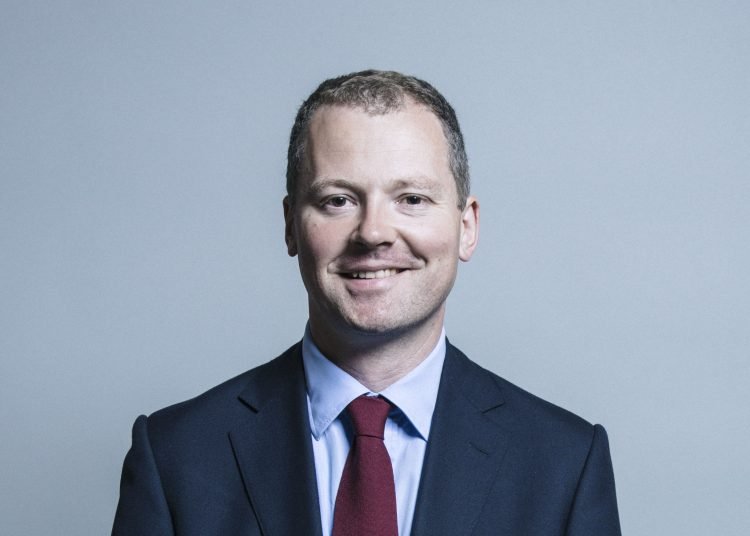 "File:Official portrait of Neil O'Brien crop 1.jpg" by Chris McAndrew is licensed under CC BY 3.0

Today, the Chinese government has announced sanctions against a number of UK individuals and organisations – including MP for Harbrough, Neil O’Brien who leads the China Research Group and advises the Prime Minister on policy.

These sanctions are a tit-for-tat response to similar sanctions brought against a number of Chinese officials four days ago by several western countries. The co-ordinated action by the US, Canada, EU and the UK is in protest against human rights abuses by the Chinese government against the mostly Muslim Uighur minority group. China has detained Uighurs at camps in the north-west region of Xinjiang, where allegations of torture, forced labour and sexual abuse have emerged.

For Mr O’Brien, the immediate consequences of these sanctions include being banned from entering China and being prohibited from doing business with Chinese citizens and institutions. On a personal level, this is unlikely to trouble him particularly but it will no doubt have an affect on how he approaches his job as the government’s lead adviser on UK-China policy. O’Brien is already a Sino-sceptic and today’s sanctions can only harden his position. Indeed, he has already said as much via a statement from the China Research Group.

The government’s Integrated Review, published earlier this month, attempted to reach an unstable equilibrium, balancing its view that “China is an authoritarian state, with different values to ours” against an acknowledgement that “China will contribute more to global growth than any other country in the next decade with benefits to the global economy.”

The UK is reeling from the collapse of its trade with the EU and looking for markets elsewhere. The current tit-for-tat will certainly hinder our ability to forge an amicable trading relationship with China.

Figures from all parties have spoken out against the sanctions announced today.