In Derby, a property that houses asylum seekers and run by Serco - yes, that Serco - is in such appalling condition that the city council is arranging an urgent inspection. 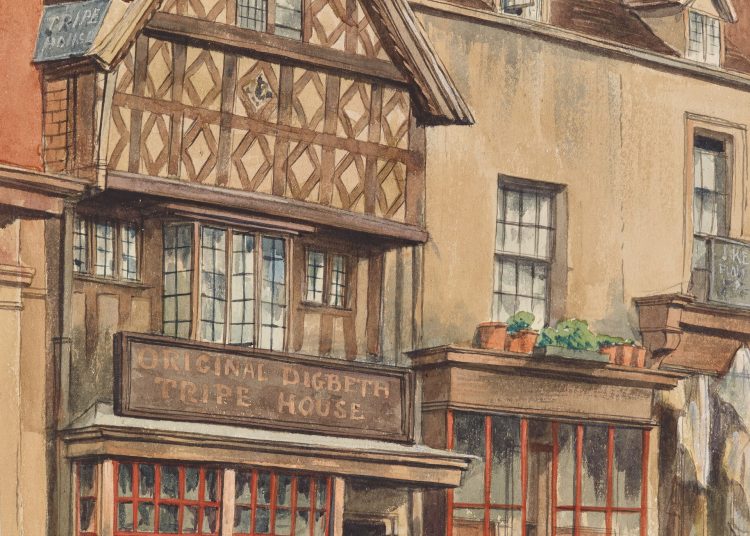 According to the Guardian, photos show missing ceilings, an unusable shower full of rubble and with cracked or missing tiles, rusted pipes and walls with peeling paper and plaster missing. The garden is strewn with litter and discarded furniture.

One of the asylum seekers in the house said: “The conditions in this house are so bad they make normal life impossible. I have not been able to take a bath for a week because water was pouring from the bathroom through the kitchen ceiling.”

A spokesperson for Derby city council said: “Based on the evidence provided in the photos, Derby city council does have concerns regarding the condition of the property. The council’s housing standards team will be inspecting this property as a matter of urgency. A discussion has taken place with Serco and we are in the process of arranging an inspection.” Serco has defended the property. Their director for immigration said that necessary repairs have been delayed because of the pandemic but reiterated that Serco’s priority is to look after the people in their care and ensure their safety.

However, Serco has a track record of failing to look after asylum seekers. Between 2013 and 2018, it was fined nearly £7 million for various service failings on Home Office accommodation contracts. Last year, it picked up another £2.6 million penalty.

And yet, the Home Office continues to employ them.