esmond Swayne, the MP for New Forest West and blackface enthusiast, is receiving a certain amount of opprobrium this morning. To put it another way, he’s getting a right pasting. 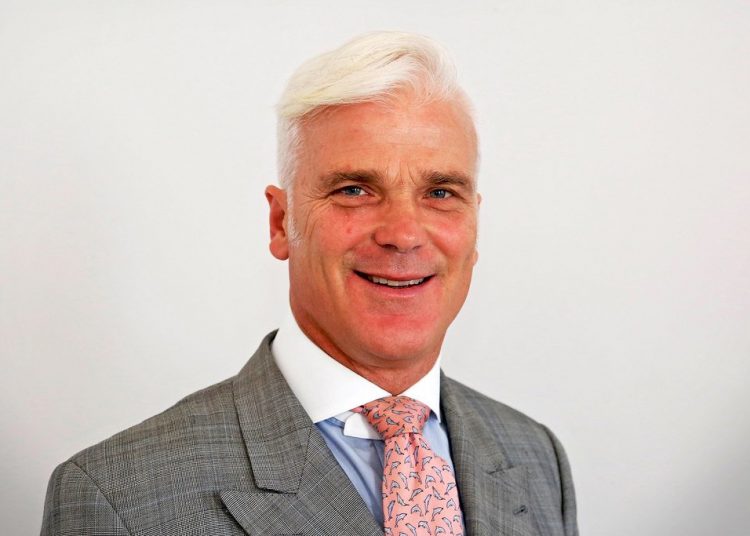 Desmond Swayne, the MP for New Forest West and blackface enthusiast, is receiving a certain amount of opprobrium this morning. To put it another way, he’s getting a right pasting. An incendiary report from Sky News reveals that back in November, Sir Desmond told an anti-vaxxer group that Covid-19 figures about NHS capacity are being manipulated and they should persist in their effort against Covid-19 restrictions. Two weeks ago, in conversation with prominent US antivaxxer, Del Bigtree,  he said that face masks represented “social control” and there were “hidden agendas” at work behind the scenes.

Sir Desmond has been roundly condemned for these remarks. Even the government has felt unable to completely close ranks this time. Michael Gove has come out from wherever he’s been hiding lately to call him “completely out of order”. Mark Spencer (Tory chief whip and East Midlands MP) has apparently had a quiet word and Sir Desmond is to attend a meeting with the government’s chief scientists.

That should do it.

Another day, another government u-turn. This morning brings the welcome news that business secretary, Kwasi Kwarteng, has decided not to review workers rights. For the moment, it looks as if the UK will retain EU* Working Time Directive law.

Mr Kwarteng told ITV, “So the review is no longer happening [..] I made it very very clear to officials in the department that we’re not interested in watering down workers’ rights.”

The proposed review had apparently been signed off by Mr Kwarteng’s predecessor, Alok Sharma, who, by implication, sounds as if he is rather interested in watering down workers’ rights. He’s clearly the perfect choice to head up Cop26 later this year.

We welcome Mr Kwarteng’s new and improved frame of mind but we are mindful that he is one of the authors of the notorious Britannia Unchained. We hope his change of heart extends beyond the local and mayoral elections in May.

East Midlands Bylines will be watching.