A round up of Ashfield MP Lee Anderson’s latest click-baiting moments. His dog-whistle is in fine working order. 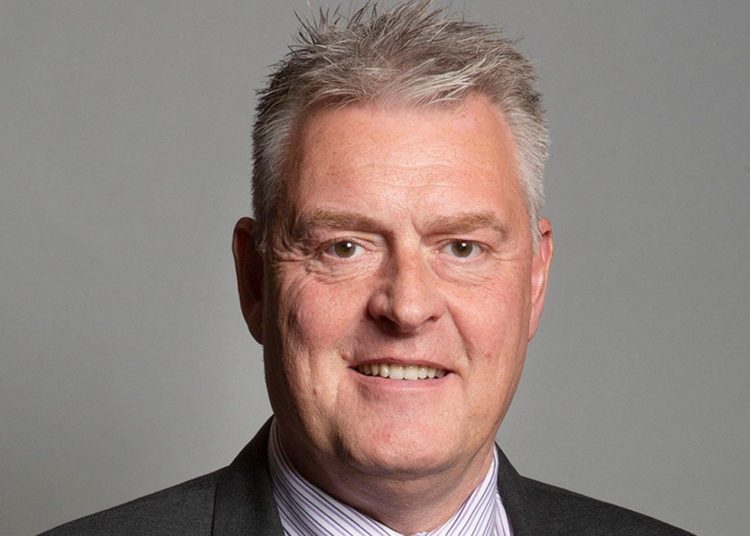 Back in November last year, Central Bylines posted a profile of Lee Anderson which concluded that Ashfield, his constituency, deserved better than the Labour-turned-Tory-turned-antiwoke-warrior as an MP. Seven months later, we thought we’d see how he’s getting on. Is Ashfield getting a better service from its MP these days?

If what you want from your MP is an endless supply of cheap, outrage-stoking clickbait headlines then Mr Anderson is certainly doing an exemplary job. Let’s look at some of the times he has barged his way into the public eye lately.

Whistle while you work

His dog-whistle is in fine working order. Two weeks ago, he announced that he would not be watching “my beloved England team” during the European championships because he is angry at the team taking the knee before matches. It seems he only loves about 54 per cent of the England squad. It does occur to us to wonder if he’s sneakily watching the games anyway.

It isn’t just people of colour who get him whistling though. In the House of Commons during the recent debate on the Policing bill, Lee Anderson managed to invoke not one but two racist tropes about the Travelling community in one short speech. The charity Friends, Family and Travellers called on him to resign for his comments but spouting overt racism in the House of Commons does not merit a ticking off from the current government. It’s more likely to win you a promotion.

So it’s no surprise that Lee Anderson has, in fact, been promoted. In May, he was appointed to the Women and Equalities Committee where he will sit alongside another East Midlands cultural conservative, Ben Bradley. He has already shown enormous aptitude for his new committee role, coming up with the nifty idea that it should be immediately renamed the Men, Women and Equalities Committee. His support for women cannot be denied. He’s as keen on ‘great knockers’ as the next unreconstructed misogynist.

And finally – for now – we’re delighted to note that when Mr Anderson rages against cancel culture, it turns out that he is only against cancelling his own views. He’s more than happy for other people to be silenced. In fact, he positively encourages it.

This week, he ran into Steve Bray in Westminster. Rather than congratulating Mr Stop Brexit on the impressive way that he battles to make his voice heard, Lee Anderson called the protestor a malingerer, a parasite and a scrounger and told him to clear off and get a job.

Hypocrisy? That’s for the little people.