Is The Party Over For Johnson?

Last night the unthinkable happened, the Lib Dems won in North Shropshire, a seat held by the Tories for nearly 200 years! 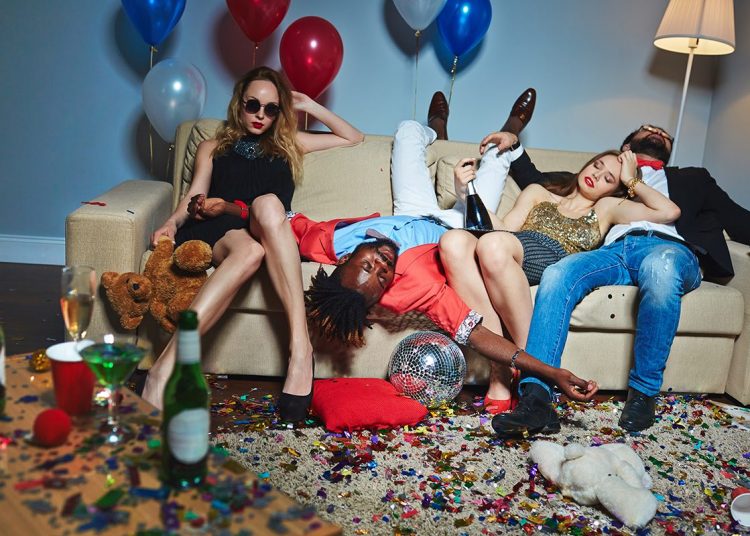 Last night the unthinkable happened, the Lib Dems won in North Shropshire, a seat held by the Tories for nearly 200 years! Not only that but the Liberal Democrat candidate Helen Morgan did this with a huge swing of 34% from the Conservatives giving her a majority of 5,925.

It is worth noting that this was one of the safest seats in the country recently vacated by former Conservative MP Owen Paterson who resigned due to his lobbying activities. He won the seat back in 2019 with a 23,000 seat majority. No wonder they were calling it “a stunning victory”

“This result is a watershed moment in our politics and offers hope to people around the country that a brighter future is possible. Millions of people are fed up with Boris Johnson and his failure to provide leadership throughout the pandemic and last night the voters of North Shropshire spoke for all of them.

The victory that Ed refers to was in Chesham and Amersham back in June when Sarah Green MP was elected overturning a Conservative majority of 16,000 with a huge swing to win with an 8,000 majority.

Of course, this comes on the back of the news that the Tories held endless numbers of parties last Christmas whilst the rest of us diligently followed the rules. Many of us didn’t see family and sadly many lost loved ones unable to say their final goodbyes. This was not lost on the people of North Shropshire who clearly make their feelings known in these interviews with Bylines TV.

Ed then went onto say what we are all thinking “The Liberal Democrats believe people deserve a fair deal where everyone plays by the same rules – including those in Downing Street.

This was also not lost on former MEP and Camden Lib Dem candidate Luisa Porritt who thanked “Shaun Bailey and his entire campaign team for their assistance in North Shropshire this week.”

Could this be a seismic shift in British politics so many of us crave? Well certainly Daisy Cooper MP for St Albans thinks so.

What does losing the North Shropshire by-election mean for Boris Johnson?