Police found Shayan Zal Dehnavi dead in a hotel room where the Home Office placed him after he arrived in the country and claimed asylum.

by Reece Stafferton
in Back in the news, East Midlands, Human interest 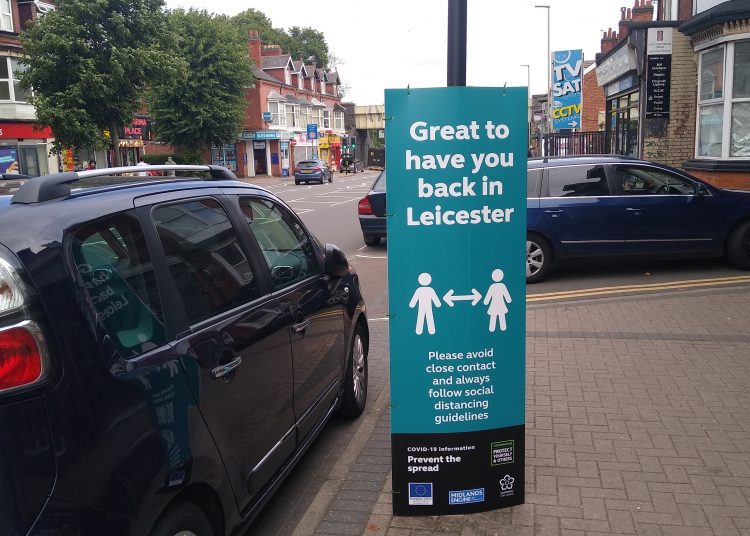 The government has put thousands of asylum seekers up in hotel rooms across the country, many strained by months of isolation amid the coronavirus pandemic.

Police found Shayan Zal Dehnavi (24) dead on 7 September in a hotel room where the Home Office placed him after he arrived in the country and claimed asylum. The coroner’s office has not confirmed the cause of his death, and the inquest is not being heard until March 2021.

A wave of recent deaths has brought the government under increased scrutiny as charities blame unsuitable conditions in hotel accommodations.

In other areas of the country, there have been reports of similar incidents, including the death of Yemeni asylum seeker Abdullah Ahmed Abdullah Alhabib in Manchester. Talking to The Guardian, one asylum seeker recounted “although the hotel in Manchester was good, all of them were frightened of being sent back to Yemen via European countries they had passed through”.

While the government does provide mental health services for refugees and asylum seekers, neither Leicester City Council nor the Home Office could confirm whether they had offered Mr Zal Dehnavi any support.

A study by the Mental Health Foundation found “Asylum seekers and refugees are more likely to experience poor mental health than the local population, including higher rates of depression, post-traumatic stress disorder and other anxiety disorders”.

The inquest by the coroner’s office in March will reveal whether mental health was a contributing factor in Mr Zal Dehnavi’s death, but sources indicate it was suicide. However, Leicestershire Police maintain his death was not suspicious.

In response to our request for comment, the Home Office replied “We are aware of the death of an individual in asylum accommodation. All our thoughts are with their loved ones at this sad time. It would be inappropriate to comment further until all the facts are established.”

The Home Office does not make any payments to assist with funeral or repatriation costs after an asylum seeker has died. The family of Mr Zal Dehnavi know of his passing, but we could not reach them for comment.

After Mercy Baguma, an asylum seeker from Uganda, was found dead in her flat in Glasgow, friends of the mother have set up a fundraising page to pay for her funeral and to provide for her son.

These battles only focus on the surface issues and are arguably too little too late. Warning bells should be ringing over all these unfortunate incidents, which present a glaring call to action.