In terms of the monarchy, there is a way we can have our cake and eat it

Our monarchy is antiquated and undemocratic, with a pure accident of blood leading to you being given a life of privilege and entitlement. These are arguably also its greatest strengths. 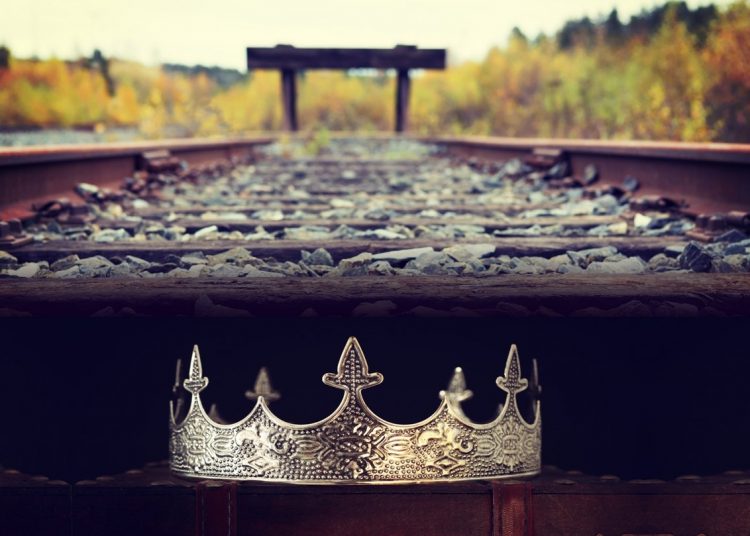 It has not come as a surprise but with the recent revelations about the monarchy, the republicans are having a field day.  #Abolish the Monarchy soon began to trend on twitter. Republic, the main lobby group for UK republicans tweeted with glee:

“The monarchy has just been hit by its worst crisis since the abdication in 1936. Whether for the sake of Britain or for the sake of the younger royals this rotten institution needs to go. #AbolishTheMonarchy”.

Now this statement may well be slight hyperbole on their part but it does strike at some definite truths about our current monarchy, it is antiquated and undemocratic, with a pure accident of blood leading to you being given a life of privilege and entitlement. These are arguably also its greatest strengths.

There may be many like me who have no love or loyalty to the House of Windsor but love and respect constitutional monarchy as an institution and see its advantages. It is clear that many of the top progressive countries, Sweden, Norway, Denmark and the Netherlands are constitutional monarchies. It has been even argued that such institutions act as ‘aids to democracy’.

The Queen is tremendously popular, with an almost 80 per cent approval rating, something any politician would kill for. That said, Prince Charles, the heir to the throne is certainly not in the same league, in the same poll he dips below 50 per cent.

The problem is that there is arguably no decent alternative for those like me who are uncomfortable with a Presidency. There are two types and both in my mind are inadequate. Firstly, there is an elected executive President with powers (think USA/France). This is not a good route to go down as these figures are always partisan, heavily political, divisive and biased, not creating a figure ‘above politics’ like a monarchy does.

Secondly, there are the glorified elected ribbon cutters. The Ireland, Germany, Italy model where no one actually knows who the head of state is. They are also nearly always former elected politicians even if they have to govern as nominal independents. This is preferable to the executive president but still lacks the one important thing a monarchy brings, which is the hard to define ‘majesty’. This is the pomp and pageantry that evoke centuries of tradition and give people a sense of pride in nation. This should not be dismissed, it is very important culturally.

So is there a third way? A head of state that could satisfy republicans and monarchists?  Arguably there is. This is to replace the hereditary monarchy with an elected monarchy. This is not as crazy or as oxymoronic as it sounds, Poland saw a range of different figures, including Swedes, Germans and Frenchmen elected to the throne of the Polish Lithuanian Commonwealth. The Vatican still does this, and it was the principal means of appointing the Doges of Venice for centuries. There is  an ancient English precedent as well. The Witenagemot (or Witan) had a role in choosing which member of the royal family they wanted to be their ruler and occasionally by-passed formal primogeniture rules or acted as arbiters during disputed successions. They confirmed Alfred the Great over his nephews for instance and decided on Harold Godwinson as King.

Now to retain the non-political nature and majesty of monarchy, any modern Witan must itself be non-political. Luckily we have a ready made version in the House of Lords. I have always been against an elected Lords, not because I am against democracy but because the idea of a chamber full of more failed party politicians is not going to improve anything. We lose the expertise and service of many cross-benchers who make such a contribution to this  unique chamber.

What does need changing is access. We need to make sure that appointments are taken away from the Prime Minister and that the vast majority of people appointed to the Lords are non-political, perhaps through quotas of professions (lawyers, doctors, architects etc) and a certain number of elected ‘ordinary’ people (perhaps nominated by local councils for their service to the community). This would create two types of lord: ‘Witan Lords’ and ‘Political Lords’.

This improved “selectorate” of crossbenchers would therefore be perfect to choose a monarch from amongst its numbers. The only qualification to be a member of the Witan would be that you must not have been a politician or have held a formal political affiliation. So there is no worry about a former Prime Minister coming back as head of state. The ‘political lords’ would probably remain and they may vote on selection but they couldn’t themselves be elected. Now either this Witan would choose the final candidate or perhaps two who would then get confirmed by the people in a popular vote for further accountability.

The new monarch would be still addressed in royal terms and retain the title, they would have an investiture with all the pomp and ceremony of a coronation. They would reign until they died or abdicated (abdication would I suspect be the more common) and these selections would themselves become part of our cultural fabric. They would also be selected from and by those who have been rewarded for expertise and service and furthermore be accountable to the people. A happy compromise I believe for all.