The government is promising that medicines will be the number one priority, with a phased introduction of border controls. 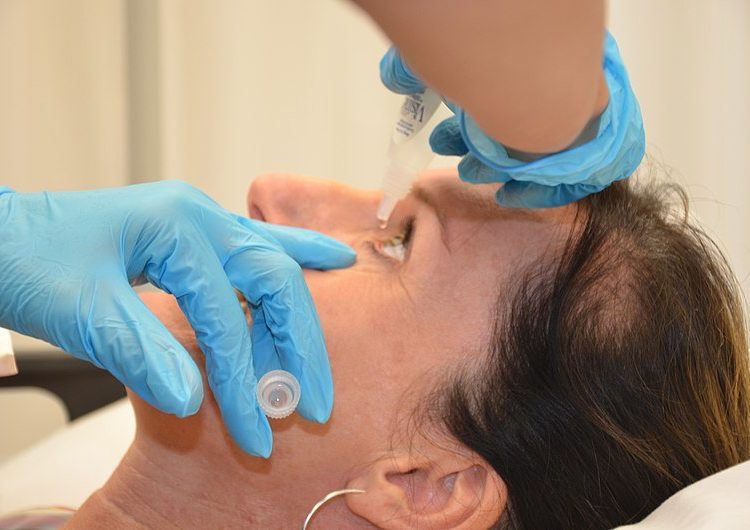 These words were a comment made by a listener, Julia, in Radio 4’s In Touch programme for visually disabled viewers on August 25th. The topic was the supply security of sight-saving drugs and the risk Brexit disruption might pose to people’s health. Julia suffers from glaucoma and takes three lots of eye drops, all imported from the European Union. Her consultant advised her to make sure she had a good supply.

During the programme, Gareth Jones, from the National Pharmacy Association, said that pharmacists must have greater certainty about government drug import policies after the Brexit transition ends, so they can plan. He advised Julia not to leave ordering her prescription to the last minute. Doctors and pharmacists would do their best but they need plenty of time.

Peter White, the presenter, said the Department of Health and Social Care (DHSC) had been reassuring patients they had robust contingency plans in place and were ‘not aware’ of particular problems regarding the drugs Julia mentioned. Cathy Yelf, from the Macular Disease Society, said they didn’t have any evidence that confidence in the DHSC was wrong but they hadn’t seen any detailed plans of how the government intended to overcome difficulties.

The government is promising that medicines will be the number one priority, with a phased introduction of border controls, national stockpiling and the use of ports other than Dover. But no details are yet available and there is not much time left. The government needs to understand people will be sceptical, in view of their recent history of preparing for the pandemic. Also, secondary drugs are often needed just as much as the primary ones – for example, a local anaesthetic needs to be used when the main drug is injected into the eye (for macular disease).

Uncertainty remains about what will happen at the end of the transition period. Also, there will be extra pressure on the supply chain at the end of 2020 because Covid-19 has already depleted some stocks.

Peter White asked Gareth Jones about price rises if medicines were in short supply and was told this could happen but it shouldn’t change the price for individual patients because the NHS funds additional costs.

Although the In Touch discussion related to specialist details of drugs for eye diseases, similar problems could occur with urgent drug supplies in other areas, such as cancer treatment. The DHSC reassure us that they have robust contingency plans. But, as the saying goes, the devil is in the detail. While the public might not expect to know all the details of how the government intends to guarantee drug supplies, it is worrying that the National Pharmacy Association is also unaware of how this will be achieved. And is the NHS in a position to pay for rising drug prices because of shortages?

Detail, it seems, is this government’s biggest problem. It is not enough just to wave a magic wand or make jokey incantations. Brexit could be life changing or even life threatening for some people, especially without a deal.