After the Edward Colston statue incident in Bristol, Richard Hall asks: what and who we should remember? how should we remember them and why? 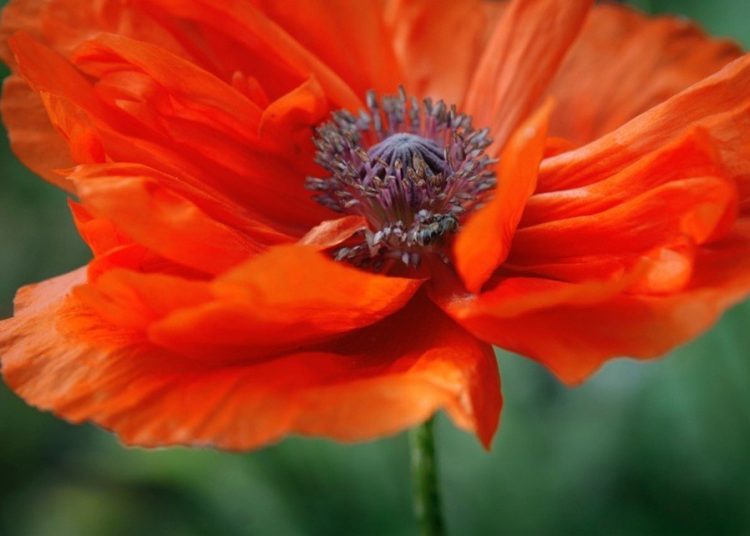 Photo by Jessica Schwitter on Unsplash

Familiar ‘Remembrance’ rituals have played out in recent days as they have done since the tradition was first established in November 1919. We have seen poppies, solemn socially distanced ceremonies, the usual tribute programmes on TV and quite possibly some snide comments about the appearance of leading politicians (remember Michael Foot’s duffle coat) at the Cenotaph.

Apart from the appalling attack in Enniskillen in 1987, they usually pass without incident and attract very little controversy. Until this year! The recent statement from the BBC banning staff  from appearing to support LGBTQ events provoked an argument when campaigner Femi Oluwole asked the broadcaster if it valued wearing a poppy more than “equality for black and gay people.” Coming shortly after the row that erupted following the toppling of the Edward Colston statue in Bristol, his observation raises interesting points: what should we remember? who should we remember? how should we remember and why?

Memorials are a feature of the landscape. They reflect moments in time in a variety of forms. They commemorate, celebrate, inspire and educate. They enhance their surroundings. They can have more sinister purposes too, such as intimidation and the reinforcement of personality cults. With the passage of time though, memorials age, views change, and what once seemed a tribute may, with hindsight, seem inappropriate.

Statues are a case in point. They have been around throughout human history from the Bible through to the present day but are not always appreciated. Prior to the Reformation they were devotional, found in churches, often decorated and used to promote the Christian faith. The revolt against Catholicism produced an immediate backlash against them from the devout, who were incensed by images of God and Christ which they believed were wrong. They were often desecrated, something that was to be repeated during the Puritan period in the 17th century.

It was in the nineteenth century that the age of “statuomania” (sic) as it was termed led to the use of statues to celebrate national identity and commemorate the lives of the great and the good. It was during this period that the statue of Edward Colston was erected. (It’s well worth reading about its back story, which can be found here.) The British Empire was at its height so it was to be expected that someone who was a noted benefactor to the city should be commemorated. But he made his money out of slavery. That may have been acceptable at the time; it isn’t now, hence its removal.

There’s been  a similar reaction in parts of the United States, triggered by the death of George Floyd but also in response to the ongoing story of discrimination in the USA. If it’s morally acceptable to remove a statue for those reasons, the same case can be made for all monuments that commemorate wrongdoing. Germany made a point of removing all Nazi emblems after 1945. There is an active campaign to get rid of memorials to Cecil Rhodes, who did so much to establish the culture of apartheid. In 2020, surely these actions are correct. 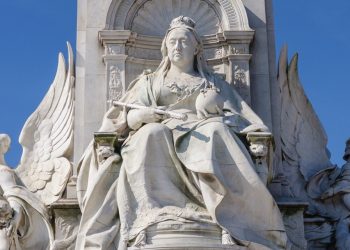 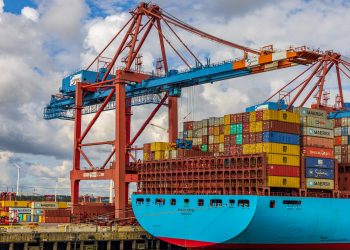 People in the UK often get upset if they feel history is being questioned and when Colston’s statue fell, they objected that it was being rewritten. This is nonsense. The past cannot be changed and those who complained (and denounced Femi Oluwole’s remarks) should read Simon John, Senior Lecturer in Mediaeval History (University of Swansea), writing in History Today instead:

“How can the statuomania of the 19th century inform debates today? Statues can teach us about history, but they do not convey some immutable truth from the past. Instead, they are symbolic of the fixed ideas of a specific community regarding its past, as captured at a particular point in time. Statues do tell us about the past, but that is not to say that we should accept what they tell us uncritically.”

This point applies to poppies. It’s a matter of personal choice whether people wear one. Some don’t wear one. Some choose to wear a white poppy instead. That doesn’t mean they are disrespectful of the poppy’s symbolism. The generation that fought in the Great War has gone and the generation that fought in World War II is fading fast. Who is to say that in fifty years’ time the reason why people wore a poppy will be recalled. We do not commemorate those who fell at Agincourt publicly. The Civil War is better remembered for the death of Charles 1st than for those who died at Edgehill, Naseby or Marston Moor (though perhaps The Sealed Knot might disagree). If the gallant defenders of Rorke’s Drift are remembered at all it will largely be because of the film Zulu.

People do forget, and it’s a measure of how fast the traumas of both world wars are being forgotten that autocracy and nationalism is on the rise, with significant numbers denying the Holocaust took place and actively emulating the behaviour of fascists.

For the time being, the poppy will be retained. But what about other memorials? The point Femi was making is that in 2020 minority communities still face too many reminders of the hardship faced by their ancestors and the BBC needs to do much more to acknowledge the fact. Morally questionable memorials belong in museums along with appropriate contextual information, where they can be studied and interpreted by those with an interest, rather than being on public display causing possible offence. Instead, let’s concentrate on items that enhance a space and people’s lives. We commemorated successful Olympians in 2012 and 2016 with gold-painted street furniture. Blue plaques on buildings remind us of those who lived there and left their mark on our lives. Antony Gormley’s The Angel of the North and Another Place, the Yorkshire Sculpture Park, Maggie Hambling’s Scallop (a memorial to Benjamin Britten) are all striking works of art that attract visitors and have established themselves in the public mind.

It’s 2020 and the world has changed. There should be more of these objects and less emphasis on anything that can be seen as virtue-signalling or morally questionable.