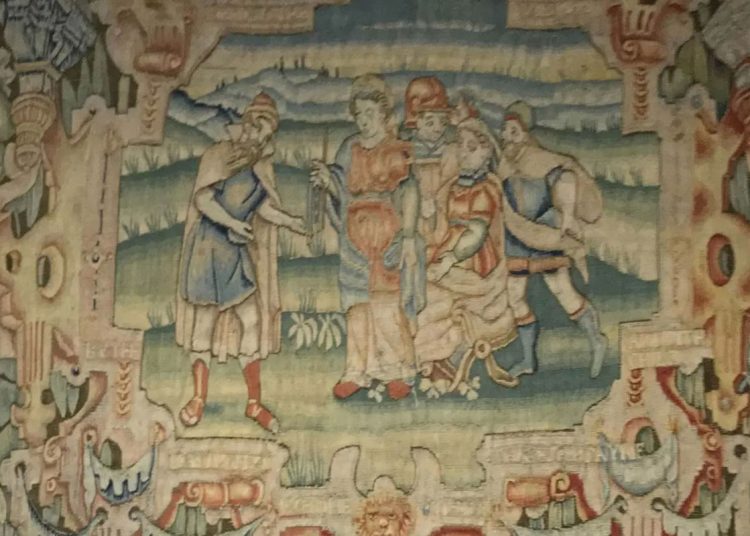 My dad supported Newcastle and my mother supported Wolverhampton – the towns they were born in. My brother and I lived near some of the Liverpool FC (LFC) team on The Wirral (in those days no £million houses).

Bill, my brother, while still at school wrote football reports for the local newspaper, the Pioneer (he later wrote for the Guardian). We decided we would support LFC. Bill went to the matches but I didn’t get to Anfield till I was 19 with my now partner. Standing on a seat in the Kop was incredible.

On 15 April 1989, we watched the FA cup match at Hillsborough on TV. We watched in horror. We read the false, shocking papers and the lies. We had always watched the matches. Our team and its supporters were in despair.

We watched, read, listened and followed.

To get a flavour, if you can and want, watch the ITV films shown between 9 pm on Sunday 2 Jan 2022 and Thursday 6 Jan on the ITV player. They will break many hearts.

After we retired I went to many matches and my partner to even more. If I had no ticket I went to The Victoria Pub in Southport and watched on the big TV screens.

This week has brought the horror, the lies, the Sun and Johnson back to mind.

Maxine Peake was magnificent in the poignant role of Anne Williams, whose son Kevin died aged 14. He was one of the 41 who could have been saved if anyone had given them first aid. Anne fought for justice and last evening two former PMs spoke up, Gordon Brown and Theresa May.

In 2018, two of us set out to find the Sheldon Tapestries. We knew that Barcheston was only three miles from my house and we had phoned to ask the owner Peter Briton if we could visit his home.

Fortunately he agreed and we went into the amazing Manor House, still with the wooden looms used from the mid sixteenth century, where the first English tapestries were woven.

William Sheldon (1500-1575) together with his son Ralph (1537-1613) were the beginners in English tapestry. They brought across Richard Hyckes, a Flemish weaver and creator to bring the first English tapestries to life.

The next visit was to the Tapestry in Chastleton House where I was a NT volunteer and had heard about the Tapestries placed in The Oxford Westen Library.

Elinor and I found many further Tapestries: in Warwick, in Aston, in Oxford at the V&A, as well as in the village of Barcheston.

On November 9 2018, Peter Briton gave a talk to us Chastleton volunteers about the Sheldon Tapestries. These are a few of the sentences he told us. Peter first visited Chastleton when he met Professor Clutton Brook, who traced his ancestors back to 1600. Between them they collected more facts.

The first Tapestry weaving workshop in 1564 was in the enclosed Weston Park, near to Barcheston. In 1547 Will Sheldon married Mary Wilmington, whose parents were wealthy sheep breeders. They had seven girls and one son. Ralph Sheldon was in charge of The Great Wardrobe for tapestries to train English youth

In Barcheston, Peter the Dutchman brought tapestry to Barcheston Manor in 1600. The famous 4 County Tapestry Maps were labels made by Sheldon at Barcheston in 1588.

The Four Maps were in need of reworking especially Oxfordshire and Worcestershire, with some re-weaving on the Warwickshire and Gloucestershire tapestries. The maps are from the Christopher Saxton paper maps.

The Sheldon Arms Tapestries were in Weston Park till 1701 when the house was emptied and the house later collapsed. The only part of the house and grounds left is the Ice House. Some tapestries were sold to Horace Walpole. Others to the Bodleian in Oxford.

The Tapestry Maps were brought together in the V&A just before WWI. A Tapestry had been lost from Chastleton in the last century. It had been lost and found in Tel Aviv, from which it had been returned (for a decent sum) to Chastleton in 2017. The Oxford Tapestry map was too big so is now in the Weston Wing of the Bodleian.

There is much more that could be said but do take the opportunity if you can to see these fabulous historical and artistic creations.

Why are supermarkets letting their masks slip?

Hi hon, how was your day? Northamptonshire MP wheeled out to defend the indefensible

Hi hon, how was your day? Northamptonshire MP wheeled out to defend the indefensible