Campaigners in High Peak fight for overall control of the borough council, in the run up to April’s early by-election. 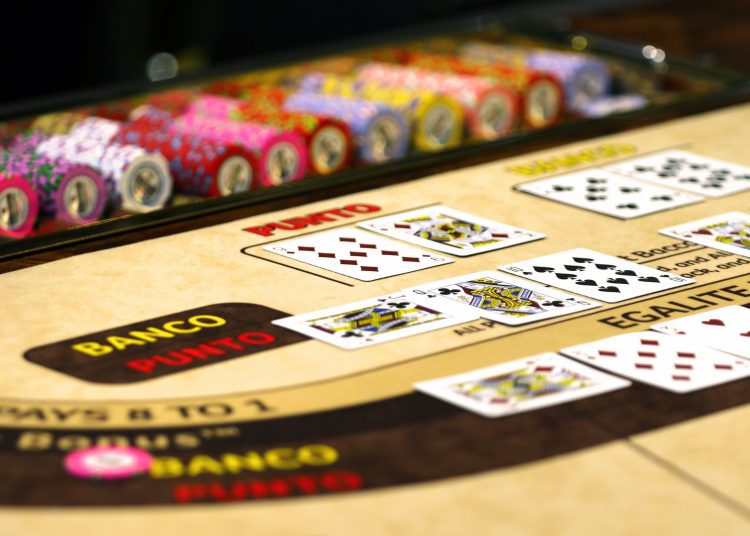 Photo by Renato Marques on Unsplash

On 7 April 2022, the residents of one ward in one borough council go to the polls. I admit, as the starting point for a political thriller, this does not sound promising. But bear with me. This one little election may alter the balance of power in the council. It may even signal whether or not the country as whole is undergoing a sea change, or sticking with the status quo.

The ward – the ward where I live – is Cote Heath and the council is High Peak Borough Council (HPBC) in Derbyshire. High Peak is regarded as a political bellwether. It’s bang in the middle of the Peak District National Park yet well within commuter distance of Manchester, Sheffield and Derby. This not-quite-rural/not-quite-urban mixture makes it a political butterfly. It is never solidly anything. What High Peak does at election time is often indicative of how trends in the wider country are going.

Since its formation in 1973, HPBC has most often been under no overall control, interspersed with periods of Labour or Conservative dominance.

At the moment, HPBC has 42 councillors: 21 Labour, 16 Conservative, 3 Liberal Democrat and 2 Green Party. But there are supposed to be 43: one seat is currently empty. Last December, Councillor Keith Savage died. His death triggered the need for this by-election and it also reduced the number of Labour councillors by one.

The astute among you will have noticed that while Labour forms the biggest group in the council, the other parties, taken altogether, now have exactly the same number.

Should Labour win the Cote Heath by-election on April 7th, they will retain their overall majority. Should they lose, well, then the council goes back to no overall control.

The issues and the candidates

Cote Heath shares many of the same issues that are faced by the rest of the country: social care, crime, sparse public transport, dodgy Wi-Fi, hundreds of new houses and the infrastructure and benefits that should come with them but so often, somehow, don’t.

There is not a single, over-riding local issue and so the election may come down to the sort of candidate that the ward wants. Alan Smith, the Labour candidate, is a long-standing union organiser. Conservative Kevin Kirkham is a mechanic and has been described to me as a ‘ukipper-type’.

The Liberal Democrats are not standing anyone this time. The Green Party, however, has put forward a candidate – much to the annoyance of the local Labour group. They regard it as an attempt to split the progressive vote and let in a Tory councillor. This would cement the need for Labour councillors to work with their Green Party colleagues.

That may be overly cynical, I don’t know. However, while both Labour and Conservative representatives are permanently camped here at the moment, I have seen no Green Party presence at all.

What do the people of Cote Heath want? In this post-Brexit world where P&O can fire 800 employees on the spot, do they want a union man or a ukipper-type? Will bellwether High Peak yet again foreshadow the wider set of local elections in May?

Have you ever played Baccarat?

Don’t bother. It’s the most deadly dull card game ever dreamt up. What makes it exciting, even life-changing, are the vast fortunes that are won and lost on it.

Right now, the Cote Heath by-election feels a bit like a game of Baccarat. It may look like just a dull, local game of limited interest but the stakes are high.

Place your bets everyone. In more ways than one, this little by-election is a big deal.