World health chiefs are set to approve the first international package of measures to cut deaths from alcohol. 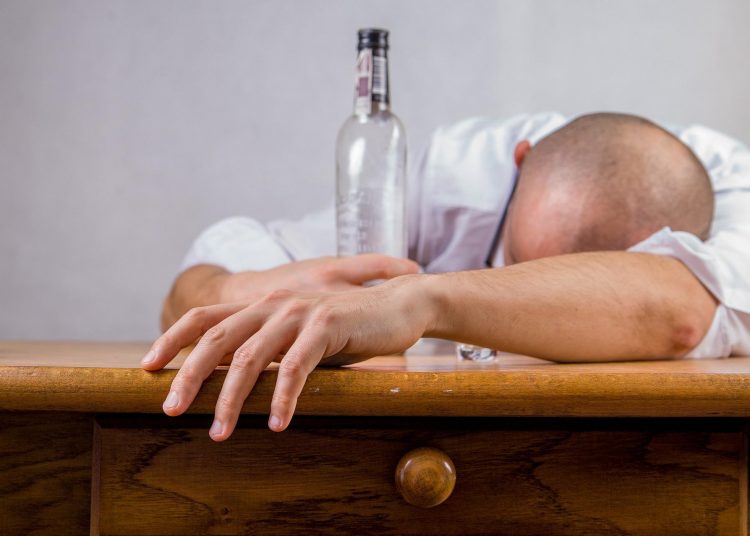 The WHO’s new Global Alcohol Action Plan 2022-2030, expected to be endorsed by the World Health Assembly in Geneva later this month, is intended to breathe life into the 2010 Global Alcohol Strategy. Critics argue that the period since then has been the “lost decade” in seriously tackling the harmful use of alcohol.

The backdrop to the row is that according to the WHO, mortality from alcohol consumption is higher than from TB, HIV/AIDS or diabetes – 3 million deaths in 2016. Alcohol dependence affects 144 million, 2.6 percent of the world’s population.

Kristina Sperkova, who leads Movendi International a coalition of 130 organisations worldwide, asserts that “the last decade has been the lost decade for global alcohol policy development”, and she is scathing about the WHO’s performance.

“Most countries, especially low- and middle-income countries (LMICs) are affected by a heavy alcohol burden, and have NOT implemented a comprehensive set of alcohol policies.

“No low-income country has reported increasing resources for implementing alcohol policy in the last decade while LMICs are more likely to have fewer evidence-based and cost-effective policies.

“Few countries use alcohol taxation as a public health policy to prevent and reduce harm and reinvest revenue in health promotion. Less than half of countries use price strategies such as adjusting taxes to keep up with inflation and income levels – which means alcohol has become more affordable in many parts of the world over the last decade.

“Alcohol has also become more widely available. Less than one-third of countries have regulations on outlet density and days of alcohol sale. Some countries, mainly LMICs in Africa, still do not even have a legal minimum purchase age.

“Alcohol marketing regulation continues to lag well behind technological innovations and e-commerce that stimulate alcohol consumption, including rapidly developing new delivery systems. Most of the countries that reported no alcohol marketing restrictions whatsoever across all media types were in the African or Americas regions – leaving their children, youth, and adults completely unprotected from the alcohol industry’s push to find ever more loyal consumers.

“And the scientific evidence today is unimpeachable that there is no safe or healthy amount of alcohol consumption, not for the heart, the brain, cancer, or mental health. But now it is important to raise awareness of both the public and policy makers. It is crucial to do away with myths and outdated language that do not reflect reality.”

According to the WHO between 2016 and 2019, “some progress” was achieved in reducing total global consumption. However, it concedes that the global strategy “has not resulted in considerable reductions in alcohol related morbidity and mortality” and “alcohol consumption remains unacceptably high” globally.

“Awareness and acceptance of the overall negative impact of alcohol consumption is low among decision makers and the general public.”

A report from the Centre for Alcohol Policy Research (CAPR) at La Trobe University for the Foundation for Alcohol and Research Education (FARE) department, found that Big Alcohol deliberately worked to water down the World Health Organization’s (WHO) draft global alcohol action.

The report alleges that;

CAPR  Professor Robin Room, said: “In terms of the use of evidence, our analysis identified alcohol industry actors employing practices of misrepresentation, misinterpretation and promotion of weak evidence over stronger evidence.”

FARE CEO Caterina Giorgi, said that alcohol companies have lobbied for decades to minimise health concerns and delay effective measures to reduce the harm from alcohol.

“Alcohol companies have proven time and time again that they only engage to weaken efforts by governments to protect the health and wellbeing of the community. They should have no role in the development of health policy”, she said.

Sperkova, said: “Countries around the world report that alcohol industry interference is the biggest reason for lack of progress in reducing the alcohol burden. The alcohol industry is undermining the science and misleading the public on the harms associated with their products.

“After a lost decade for alcohol policy progress, the alcohol industry should not be allowed any longer to disguise the fact that their products cause cancer, are toxic, addictive, and teratogenic. The alcohol industry has a fundamental conflict of interest, and the WHO should protect its health policy formulation processes from alcohol industry interference.”

In January, Central Bylines reported on allegations that Big Tobacco was undermining the WHO’s policies to tackle deaths from smoking. The allegations against the drinks industry bear a striking resemblance. 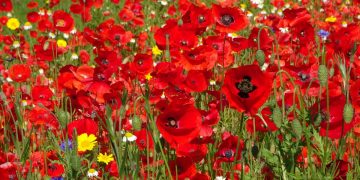