Greg Clarke ‘at his most woke’

Challenged on his choice of words, Clarke apologised and explained himself by saying he was “a product of having worked overseas”. 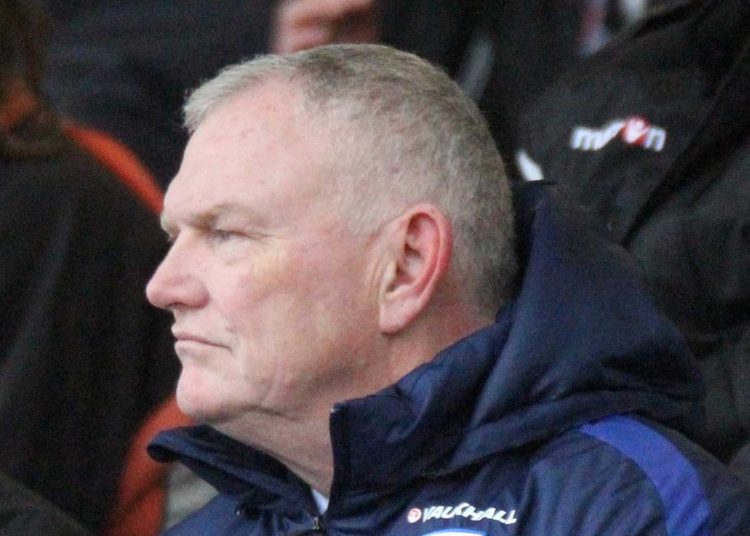 England’s football team may have been eliminated from the Nations League after defeat to Belgium on Sunday, but that was probably the least embarrassing thing to happen to English football in the last week.

Greg Clarke, former chairman of Leicester City, resigned as chairman of the Football Association (FA) on 10 November, after a series of embarrassing gaffes made his position untenable.

Speaking remotely earlier in the day to a Department for Digital, Culture, Media and Sport select committee hearing Clarke, with no provocation, dug himself into a hole using language that would have caused anyone listening to cringe so hard they’d tear their hamstring. Although there ostensibly to talk about the aborted Project Big Picture initiative, during questioning Clarke veered off in a whole new direction when asked about the impact of coronavirus on the women’s game in particular. Clarke seemed to misunderstand the question and felt compelled to defend the FA’s record on diversity, after which he was asked why there were no openly gay footballers in the professional game. His response left the panel stunned: “The views I have heard is that, if you look at what happens to high-profile female footballers, high-profile coloured footballers and the abuse they take on social media…”

After being challenged on his choice of words by MP Kevin Brennan, Clarke quickly apologised and attempted to explain himself by saying he was “a product of having worked overseas”. [Clarke later added that he was taught to say ‘people of colour’ in the US.]

In attempting to explain the FA’s plans to support any player who wished to publicly come out, Clarke increased the already-high cringe factor when he described being gay as a “life choice”. Seemingly not feeling the hole he had dug for himself was quite deep enough, he then went on to say that there were more south Asian workers in the FA’s IT department than Afro-Caribbean because they “have different career interests”.

Inevitably, Clarke resigned before close of business on the 10th and, having stated his intention to stay on in his £190,000 a year role as FIFA vice-president, he had also resigned from that role by the morning of Thursday 12th.

Contrast Clarke’s words and actions with those in recent months of the people who play the game he governed. While players like Raheem Sterling have spoken individually with great insight about racism within both the game and society as a whole, in the wake of George Floyd’s murder and the ensuing protests here and in America, the game collectively also took a stance.

With their support for the ‘black lives matter’ movement last season, footballers have conducted themselves superbly, putting on a united front by taking the knee before kick off in every Premier League game from the end of lockdown. They also replaced their own names on the back of their shirts with ‘black lives matter’ for the first twelve games post-lockdown and taking the knee has continued this season. While some have argued that the gesture risks losing its impact if it is continued indefinitely, it proves that those who play the game want to play their part in tackling racism head on.

The multiracial make up of every dressing room was probably a driving factor in this. Players wanted to show support for the black community as a whole, but also for their friends and teammates. This multiracial composition in dressing rooms is something that simply isn’t replicated in the game’s governing body. On a board of nine people there is a grand total of zero black people. 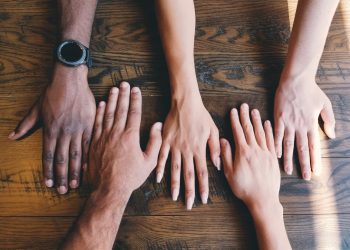 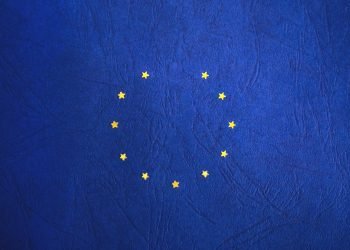 One of the most embarrassing things about this whole episode is that Clarke was actually attempting to be an ally. This was him at his most ‘woke’. If Clarke can use this language under such circumstances, what does this suggest about what he and his colleagues might say behind closed doors?

Of course, the language around race, gender identity and sexual preference, can be difficult to navigate for some. Many people who are not fully versed on the correct terms to use can easily trip themselves up, often while attempting to educate themselves, and when attempting to show their support. This is forgivable, especially for older people. It’s entirely possible that an older, or even younger person who doesn’t have an ounce of hate in their heart may not possess the right vocabulary. Such people are not the baddies, their minds are open, they just haven’t been granted access to the kind of training that, as head of a huge body like the FA, Clarke undoubtedly did, but during which he presumably took the opportunity to have an afternoon snooze, so the ‘it’s a generational thing’ defence of Clarke’s language really doesn’t hold water.  And if he wasn’t given access to such training, that is a greater condemnation of the FA’s ineptitude in this area. [And what do they intend doing in the future?]

Another way to highlight how tone deaf Clarke appeared can be by comparing him to another straight white man of a similar age, former Everton and Wales goalkeeper Neville Southall. Not only did he play the game during the eighties, a time beset by hooliganism and casual racism on the terraces, he also worked in blue collar work as a hod carrier and a bin man before, and indeed during, a football career during which he came to be regarded as one of the finest goalies ever to play the game. In recent years, though, he has become just as well known for his activism and advocacy.

Having plied his trade in the nineteen eighties and into the nineties, before leaving the top level game altogether to work with youngsters excluded from school, he currently works at a special needs school in Ebbw Vale. Southall certainly never had access to the kind of training Clarke has, but he, under no obligation to do so, used social media to reach out to, in particular, the trans community, asking for them to help him understand their experience. Since then, he has become a genuine ally for the LGBTQ community, sex workers  and other minority groups, never pretending to hold solutions, but always eager both to learn and to platform others by allowing various people and groups to temporarily take over his Twitter account

I’m not suggesting every middle aged bloke has to do this as well as Neville, but he is a perfect example of what can be achieved if you genuinely want to, at least, learn or, at best, be an ally, rather than just paying lip service to it.

Southall’s efforts also shine a harsh and unflattering light on how abjectly the game’s governing body have failed when it comes to diversity.

Before they appoint their next chair, the FA needs to think long and hard about who they appoint. There have been calls for somebody not just from a BAME background, but who has also played the game at a professional level, and is therefore better placed than most to understand the effects, causes of, and possibly the solutions to bigotry within the game, as well as simply having a better insight into how the game as a whole should be run than someone from a purely business administration background. One name mentioned is former Queens Park Rangers, Newcastle and Tottenham striker Les Ferdinand (or ‘Sir Les’ as he is affectionately known). Clarke Carlisle, a former Burnley and Northampton Town defender who has previously been the chairman of the Professional Footballer’s Association has also been suggested.

The current favourite, however, seems to be former Charlton and Luton Town defender Paul Elliot, someone who has already worked within the FA. Although not currently on the board, Elliott led the FA implementation of their diversity code, and there is thought to be strong support from within the FA for his appointment.

Having all played football at the top level and also had experience of high level football administration, with Ferdinand currently serving as director of football at Queens Park Rangers, any of these would also head off any arguments that it should simply be the ‘best person for the job’ rather than just a person of colour.

While the appointment of any one of these would certainly be a huge step in the right direction, whoever does take over, they have a mountain to climb in dragging a 157-year-old administration into the twenty first century.