Government wrong to say back to ‘normal by Easter’

A letter signed by 48 MPs, peers and clergymen has been sent to PM Boris Johnson. 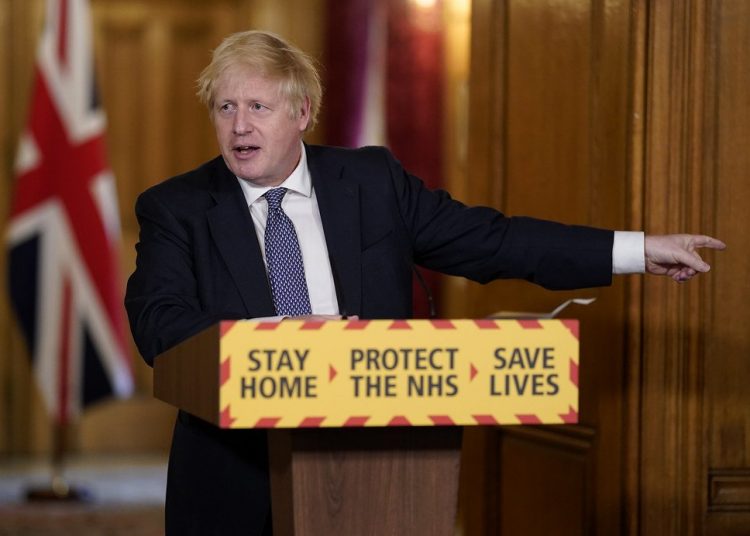 A letter signed by 48 MPs, peers and clergymen has been sent to PM Boris Johnson. It expresses concern that last week’s National Audit Office (NAO) report on vaccine roll-out ‘contradicts’ government claims that the UK will be ‘back to normal after Easter’.

The letter was sent on Friday by Layla Moran MP, the chair of the all-party parliamentary group (APPG) on Coronavirus. It quotes the figure of up to 25 million people who could be vaccinated with two doses of vaccine during 2021, which the National Audit Office reported last Wednesday to be assumed for planning purposes. This is less than half the population of over 65 million.

The letter says, “As the devolved nations receive the same population share of vaccine supplies, this report would suggest that less than half the UK population may be vaccinated by the end of 2021 – far short of the high percentage of people who need to receive the vaccine in order to achieve population immunity.

“With cases once again rising across the country combined with the relaxation of restrictions over Christmas, we can already expect another deadly surge in cases early in the new year. The NAO’s worrying findings, however, raise the prospect of further spikes throughout 2021 and contradict the government’s claim that we will be ‘back to normal after Easter’.”

The letter concludes that back in July, the prime minister committed at PMQs to looking at the findings of the APPG on Coronavirus report, which was sent to 10 Downing Street on 3 December. The cross-party group has still not received a response.

It adds, “In light of the NAO’s report I urge you to confirm that you have considered the 44 recommendations contained in the APPG on Coronavirus Interim Report, including the Covid-Secure UK exit strategy, and how the UK Government intends to avoid further spikes in infection during 2021.”

See our earlier article on the APPG report here:

Signatories to the letter include :

What to say anew this boxing day

What to say anew this boxing day