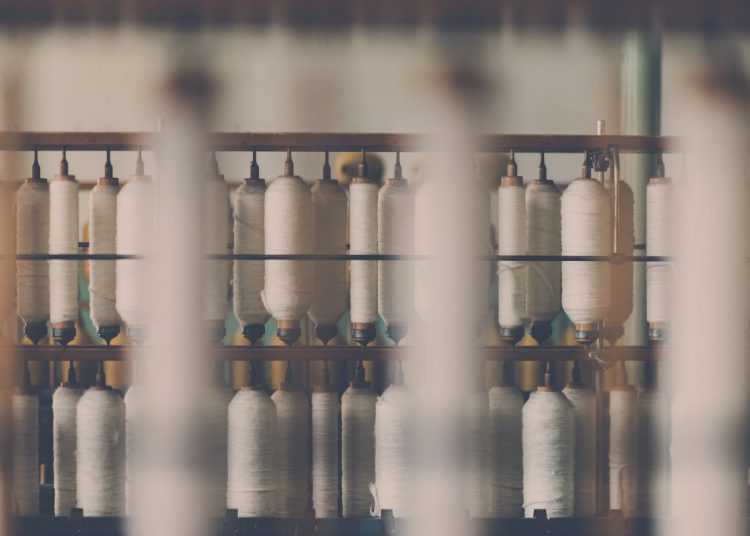 Photo by Janko Ferlič on Unsplash

Fashion Revolution may be better known to most people for campaigning on fast fashion and unfair wages and working practices, but this week they have been at the RHS Chelsea flower show in London (finishing May 28), with a garden showcasing the links between fashion and nature.

The garden was created by Lottie Delamain, who has blogged about her experience here. It is made up of plants that provide fibre or colour. Called a textile garden for fashion revolution, it set out to ‘reveal the beauty to be found in plant-based dyes and fibres, and sow a seed of curiosity about what we wear’, according to Fashion Revolution’s press release.

It also aims to reconnect people with where their clothing comes from – at least that which is based on natural fibres, the ones with the most ancient history. Fragments of cotton have been found at ancient sites in Mohenjo Daro, in the Indus valley, dating back thousands of years. There is evidence cotton was traded across large distances in prehistory.

Today’s synthetic fabrics and chemical dyes are a long way from being rooted in nature, and Fashion Revolution point to a lack of transparency by brands, a lack of commitment to reduce chemicals and the pollution from microfibres as evidence of the need for more awareness and action by consumers.

After the show, the garden will be moved to Headington school, Oxford, where it will be used in a syllabus on natural fibres and dyes. 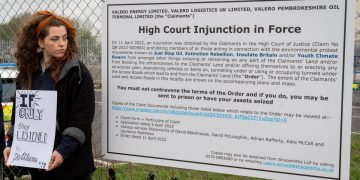