Fusion power in the East Midlands?

The promise of fusion power has been dangled for many years and critics suggest the promise is always around the corner. 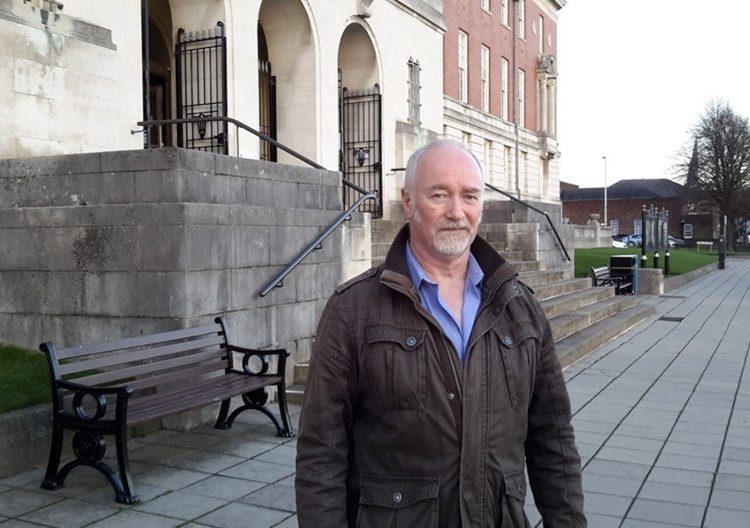 On 2 December the UK government invited regions and communities to submit proposals to become the home of a new prototype nuclear fusion power plant (Spherical Tokamak for Energy Production). This is the UK’s ambitious plan to design and build our first fusion power plant. The government has already committed £222 million to the project.

They say the plant will pave the way to a limitless supply of low carbon, clean energy and help support thousands of new highly skilled jobs.

Liberal Democrat Councillor Tom Snowdon asked the leader of the council (Labour) to submit a bid for Chesterfield to be the host, at a full council meeting on 16 December. He says, “This is a huge opportunity to create thousands of new jobs in an industry that will help us move forward towards a carbon free future. It would make Chesterfield a major hub for fusion power.”

According to Cllr Snowdon, the council leader said she was aware of the project, but she was worried about safety and toxic emissions. This disappointed him as he feels there is a general lack of understanding regarding the science, saying: “We should all be aware that the fuel for fusion is hydrogen and the only by-product is helium, which most people recognise as the gas used to fill balloons.”

He adds, “This project should come to a place like Chesterfield, not just go automatically to an existing scientific centre in the South of England.”

Nominations to host the prototype reactor have to be submitted by the end of March 2021.

So what is nuclear fusion and why is it better than nuclear fission (currently used)? They both produce energy from atoms not carbons. But fission usually needs uranium or plutonium in nuclear power reactors whereas fusion is the same process that powers the sun.

Fusion creates huge amounts of energy but doesn’t produce highly radioactive fission products. However, the government’s website says, “Fusion reactions are being studied by scientists, but are difficult to sustain for long periods of time because of the tremendous amount of pressure and temperature needed to join the nuclei together.”

The promise of fusion power has been dangled for many years (research having been done since the 1920s) and critics suggest the promise is always around the corner. However, the world’s largest prototype is being constructed by a world-wide consortium, ITER, with the first tests not due until 2025. (The UK was involved in this project as a member of Euratom and due to the EU-UK deal will continue as a member of Fusion for Energy.)

So, might the UK plan be another Cummings ‘pie in the sky’ project? We asked Councillor Carl Benfield (Green, NW Leics) to comment. He replied:

“The proposal to develop a prototype Tokamak nuclear fusion plant in the Midlands builds on the UK’s early research with the JET project (Joint European Torus) in Oxford which has come to the end of its life. Whilst a scheme of this complexity could be fantastic news for the regional community, it would likely become a national white elephant reminiscent of Britain’s attempts to go-it-alone with projects like Blue Streak and TSR2.

“Whilst our nation has some of the world’s best scientists, almost all of them would agree that working internationally and collaboratively is by far the most effective method of technological advancement. This is the rationale behind the enormous ITER project being constructed in France […] It will be decades ahead of any project the UK can conjure. Fusion is, and has always been, a tantalising prospect. As an engineer, I believe it is right that we pursue it, despite the many technical challenges it presents. But we should work in cooperation with others, not cling to vainglorious hopes that only we have the solution.”

The US, a member of the ITER consortium, would also seem to be planning a go-it-alone project too.