Robert John discusses the UK’s relationship with energy and how a move to greener systems would reduce energy wastage.

by Robert John
in Education, Environment 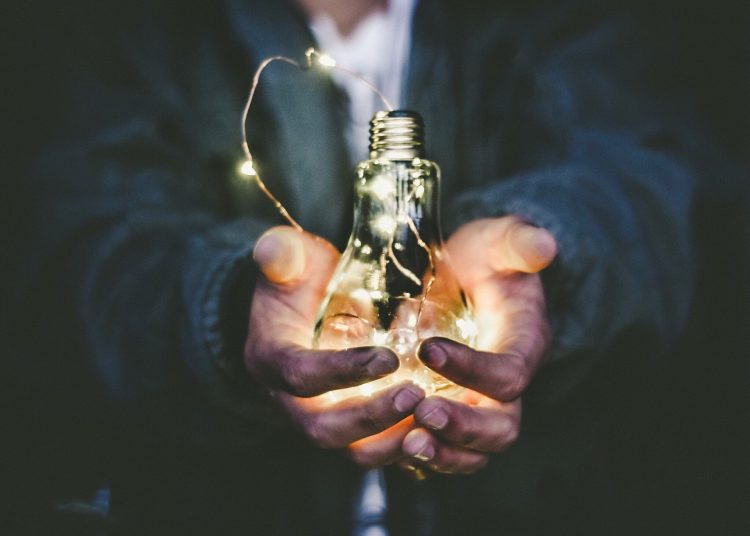 Photo by Riccardo Annandale on Unsplash

Our relationship with energy has shaped our evolution and built our civilisation. We are the cooking apes: making fire allowed us to retrieve more calories from food, which allowed us more time to explore, think and experiment as opposed to digesting meals or foraging.

We are dependent on energy

Agricultural revolutions expanded civilisations capabilities to both capture solar energy through crops and utilise the solar energy stored in animals. Society’s relationship with fossil fuels has afforded us more opportunities still. Energy has allowed us to build the modern world in which every facet is dependent on our relationship with energy. This is undeniably true.

Energy has built our human civilisation; our relationship with energy has developed our brains and our means of living, with swathes of human advancement indebted to energy sources. As fossil fuels are attributed to ever increasing man-made climate change, that relationship has become dysfunctional. However, if we get the relationship right we can extend humanity’s time on earth and enjoy all of aspects of existence. Who knows what possibilities that healthy relationship with energy will provide, including extending out into the universe.

Getting this relationship right could also provide many new jobs of the high skill, good pay variety as Boris Johnson pledged.

How can Britain make that relationship right?

There is one solution right now: Insulate Britain.

One major problem surrounding energy is that of waste, particularly food and heating wastage. Throwing away food wastes the energy stored within the food as well as the energy that was required to produce and deliver it. Energy may be conserved in homes through better insulation, heat or ground source pumps, or solar energy panels. Perhaps if the government propelled money towards retrofitting and altering homes we could massively reduce our energy usage and wastage resulting in warmer, more comfortable homes and with smaller energy bills.

A £30,000 government grant spend per household to install energy saving, producing equipment in the UK would work out at approximately £840 billion. To provide some context, in the last decade £840 billion pounds was afforded in Quantitative Easing to financial institutions. Has the country gone bankrupt? Are politicians bemoaning how we have to do everything to pay this huge bill? No. Each year the government spends approximately £840 billion on all of the things it governs from defence to investment to education.

As we are a sovereign currency issuing nation, we can do this without the need to raise taxes for everything the government spends money on, as is often falsely claimed.

It is not for reasons of affordability that this does not happen: it is a political choice. We could double the £30,000 to £60,000 per household to install energy capture and water recycling facilities too whilst remaining in the bracket of ‘affordable’.

Strangely, this proposal has not been put forward for political consideration for the public. Instead Insulate Britain has been characterised as crazy for suggesting similar ideas. Yet why are we not regarding a political system which denies a perfectly sensible, affordable and reasonable response as crazy?

A solution of this nature would also provide many jobs in installation, design, manufacture, engineering, science, repair and maintenance, whilst simultaneously producing warm homes with low energy bills for the entire country. What a gift to the country and its future generations this government could preside over. What a gift to the world this would be, aligned with the green visions outlined in the Global Britain agenda.

If our government agreed to this proposal it would demonstrate to the world energy usage can be reduced by as much as 15%. For countries with colder climates this could be a stellar model which might be replicated and eventually reduce huge energy wastage across the world.

With this potentially resolved, the government could turn its eye towards the problematic waste of energy via food. One third of all food worldwide is thrown away by retailers and consumers with perfectly edible food frequently discarded. Most tossed foods end up in landfill sites where it creates greenhouse gasses.

The UK could introduce a raft of better measures domestically and take a global lead in reducing the waste of energy through food. Countries around the world have produced different policies on this but there is potential for the UK to take this one step further.

Globally we have seen South Korea hugely reduce food waste through charging people for recycling it. In Dubai there has been technology implemented to reduce food waste in the hospitality sector. In Denmark subsidies are given to companies and organisations to reduce food waste and in Italy regulations on donating food have been removed. France has taxed supermarkets who waste too much food whereas countries like Norway and Australia have set ambitious targets to halve food waste. The scope is endless.

Green energy systems are the future

Some options for the UK moving forward would be to introduce similar measures which have had success in other countries. Following this there might be significant investment in the Ministry of Food and Agriculture and a surge towards less wasteful domestic food production alongside technological solutions, increased information and education and training programmes.

To reduce energy we must make better use of existing infrastructure through subsidising and incentivising hospitality venues, cafes or take-aways to focus on eliminating food waste. Community kitchens and food halls where resources can be collectively utilised to reduce food waste could be encouraged and facilitated too.

There is great potential to reduce the cost of food and increase healthy lifestyles under this mode, As food security increases, it improves health and wellbeing and benefits economies too. It will lead to more jobs in the production of food, as well as areas such as the regulation of food waste and food knowledge. This could be another Global Britain gift to the world.

Get the energy relationship right.

To truly resolve this energy relationship for human civilisation we must also invest in a full-scale green transition which includes wind, solar, tidal and nuclear power. Each of these sectors would provide excellent government led directives with all sorts of career opportunities in the high skill, but more importantly high value category, as they are dealing with problems which need to resolved for a sustainable future and for the health of future generations.

Alongside this we must consider engineering low or sustainable energy use transport systems and vehicles. Private sector investment could also be incentivised as public and private investment has been very successfully combined in the past to provide solutions: more high skill, good wage, high value career opportunities for the Midlands and all the regions exist in these ventures.

Why can the public not vote on or even recommend these policies as solutions? With the scope for global problems remedied and the increase of jobs it seems remiss to brush these options under the rug.

There appears to be very few government announcements concerning clear policy changes regarding energy solutions or the commercial sector. Successive governments have turned household energy provision, electric and gas, into a number of cartels and the privatisation of energy has resulted in a lack of proper investment in infrastructure in order to maximise profits and reduce costs; whilst simultaneously reducing wages and attacking conditions for many of their employees, for the same reasons of maximising shareholder dividends. This lack of investment in infrastructure has caused problems in recent storms as the current infrastructure has been found wanting.

One area that definitely lacks policy, investment or strategies is how we reduce the current problematic wasteful energy usage. Alongside, the clear need to reform this problematic unsustainable provision of household energy situation, which is fuelling environmental degradation, income inequality, and as a consequence the UK is suffering.

This unresponsive cartel and monopoly reality of the UK economy which applies to other sectors and institutions in our economy too, will be reviewed in a further article on reflections on Boris Johnson’s ‘high skill, high wage future’ speech. 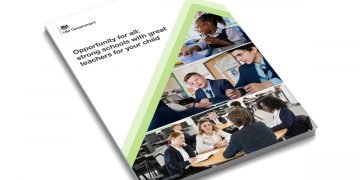 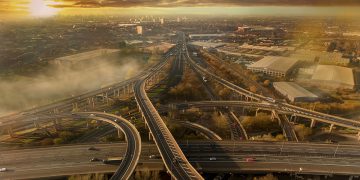