Life is a zero-sum game. If you win, someone else has to lose. That’s right, isn’t it? More to the point, if someone else wins then you lose. 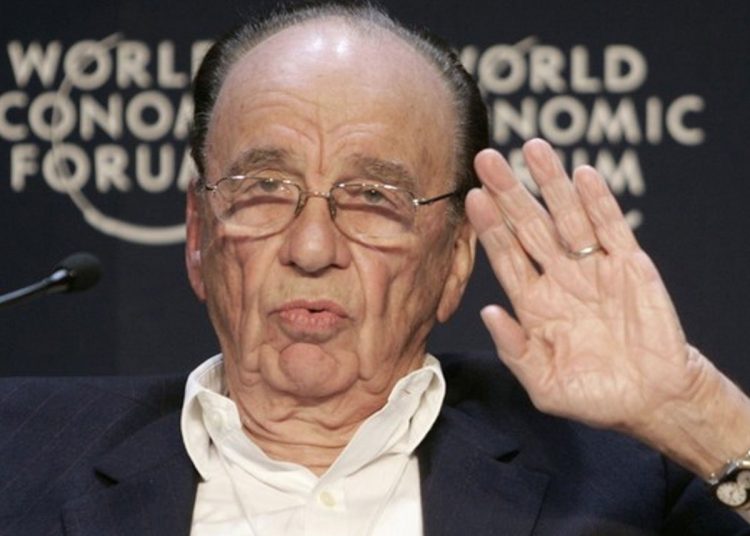 Life is a zero-sum game. If you win, someone else has to lose. That’s right, isn’t it? More to the point, if someone else wins then you lose. It’s certainly true sometimes. When your other half turns over in bed and drags the duvet with them, it undoubtedly means cold feet for you.

However, life – big, real, messy life – is not that simple. Treating life as a zero-sum game leaves us pushing back at our neighbour at every turn. It means pitting ‘us’ against ‘them’, ‘town against gown’, the ‘people’ against the ‘elite’. It necessarily sorts everyone into tribes, guaranteed to stoke division.

It doesn’t have to be this way. Often in my mind is a sermon I heard at my daughter’s Easter service one year. The vicar – a media-star manqué, the sort who’d seize the chance to appear on Pointless and insist on being the whacky reverend – walked up and down the aisle with a piece of card and some scissors. He asked, “Is it possible to give away what you have but end up with more than you started?” In other words, is life a zero-sum game? The children, staunchly logical in their covetousness, were of the opinion that it was not possible. 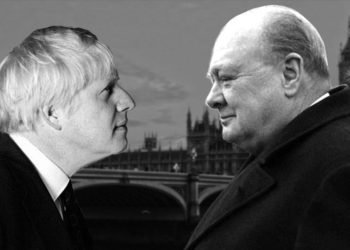 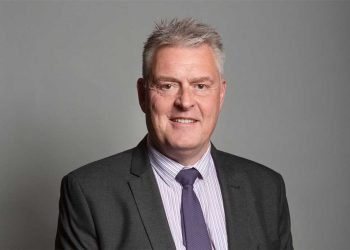 The vicar smiled. “This piece of card has four corners. Here – you have this one.” He snipped a corner from the card and gave it to one of the children. He repeated the act with the other three corners, handing each to a different child. Then he asked, “How many corners do I have now?”

He held up the card. With its original corners snipped off, the card was now roughly octagonal. It had eight corners. The children – and the grown-ups – were charmed. He’d given four corners away and ended up with twice as many.

He was talking about love, as vicars generally do. The more you give, the more you get. But the same also applies to resources. Recent research concluded that a generous society (one that distributes more of its wealth among everybody) is a longer-living society. Fairness is not just fair – it’s actually good for us. We don’t lose when we help others succeed.

And yet… so many people remain afraid. They cannot shake the idea that someone else’s gain can only be their loss. This fear is gleefully exploited by those at the very top of the heap. They drip-drip the venom that we should fret far more about people struggling just below us, in case they take what we already have.

There is a well-known cartoon of Murdoch [click to see it] at a table with two other men. Murdoch has a large pile of cookies in front of him on a plate. A poor white man has one cookie. A poorer brown man has an empty plate. Murdoch says to the white man, “CAREFUL MATE – THAT FOREIGNER WANTS YOUR COOKIE”.

But it’s not immigrants or benefit cheats who are ripping us off.

How do we reframe this discussion? What will convince people that when everyone shares, we don’t lose corners but gain them? How do we make it clear that those who peddle hate are the only ones who profit from it?

How do we dispel the fear?  Try sharing your cookie?

Greg Clarke ‘at his most woke’