High profile celebrity activists such as Marcus Rashford and Jack Monroe have yet again been asking the awkward questions that never seem to occur to the government. 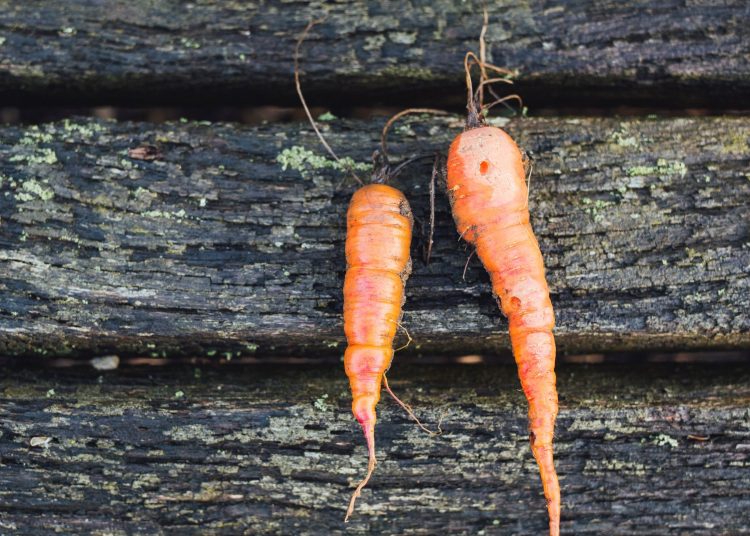 Photo by Markus Spiske on Unsplash

The free school meals saga chunters unedifyingly on. Yesterday, social media was full of debate about what exactly was being provided in the £30 food parcels that an eligible child receives once every two weeks. High profile celebrity activists such as Marcus Rashford and Jack Monroe have yet again been asking the awkward questions that never seem to occur to the government. Chartwells, the provider copping the most flak yesterdayand which has now apologised, is part of Compass Group, a multinational company based in Chertsey. Despite being the largest contract foodservices company in the world, Compass Group has a long and rather undistinguished history of providing substandard services.

Whilst East Midlands Bylines is unable to comment on each individual case, there is no doubt that in our region, the free school meals provided frequently fail to clear the bar. A reader from Derby has told us that they have spent hundreds of pounds over the past year topping up government-funded food parcels that frequently contain rotting fruit and veg (if they contain anything ‘fresh’ at all).

One rule to divide them all

The mixed messaging over lockdown rules has long been cited as a source of public confusion, even anger. The inconsistencies make adherence to the rules seem, at best, unimportant and at worst impossible since no-one understands them anyway.

The government is at least wholly consistent in its inconsistency. Last week an East Midlands police force served a £200 fixed penalty notice on two women who drove five miles from home to go for a walk on the grounds that they could have taken their exercise nearer to home (this decision has since been reversed). Yesterday, Boris Johnson was spotted cycling seven miles away from his Downing Street residence but apparently that’s OK. This morning, policing minister Kit Malthouse told Sky News that a cycle ride of seventy miles may or may not be permissible. Apparently, “it depends”.

Nice and clear, everybody? It’s almost as if they don’t want us to get on top of this virus.