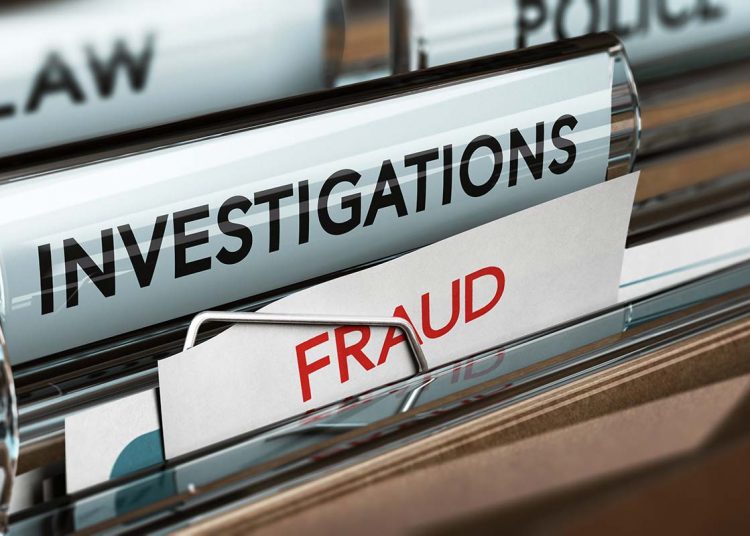 The latest assertive and head-line grabbing thinking from Boris Johnson’s ministerial team arrived in the report Fighting Fraud in the Benefit System, published 19 May 2022.

This new plan grants the Department of Work and Pensions (DWP) a whole raft of new powers, including (though not limited to), the ability to arrest people, execute warrants, conduct searches and seize evidence. The legislation is set to save taxpayers £2 billion over the next 3 years.

Sorting out the undeserving poor

“Thousands of trained specialists, combined with targeted new tools and powers, will mean we can keep up with fraud in today’s digital age and prevent, detect and deter those who would try to cheat the system.”

The report represents another heart-warming cause for the Tory-faithful to throw their weight behind: sorting out the undeserving poor.   And a good distraction from party-gate investigations and questions over who got fined, what and when.

I am not quite sure how this policy will dovetail with the drive announced by Jacob Rees-Mogg to reduce the number of civil servants by 65,000 by 2024. But I am confident government ministers talk to each other and co-ordinate plans to accommodate different ambitions.

Failure to go after fraud within businesses

The policy also does not dovetail with the government’s somewhat different approach towards fraud in the Covid Business Grants and Bounce Back loans system.

Approximately 1.6 million ‘bounce back’ loans were approved between April 2020 and May 2021, amounting to £47billion.  Over the same period there were also approximately 110,000 Covid Business Interruption loans totalling £26billion.

For the vast majority, these payments provided a lifeline and crucial help, which meant their businesses could survive.  But details continue to emerge about elementary flaws which enabled fraud.

There were initially no credit checks on applicants, and they were able to self-certify their own applications.  At times, loans were given to companies that had already been dissolved. And over 1500 companies received Bounce Back loans despite the fact that they set up business after the pandemic had begun.

In December 2021the Chief Executive of the National Audit Office summed it up, stating that:

“[The] government prioritised getting Bounce Back Loans to small businesses quickly but failed to put adequate fraud prevention measures in place. One impact of these decisions is apparent in the high levels of estimated fraud.”

Money lost to the taxpayer

In view of this perhaps the “thousands of trained specialists, combined with targeted new tools and powers” would be better employed chasing the real fraudsters. It would be an arguably better return on investment too.

But it seems that once again, people dependent on benefit welfare payments are an easier target for the Tories. Always best to follow the ideology.