All of us must know someone who is an EU citizen living in the UK whether it is a family member, friend, colleague or neighbour. 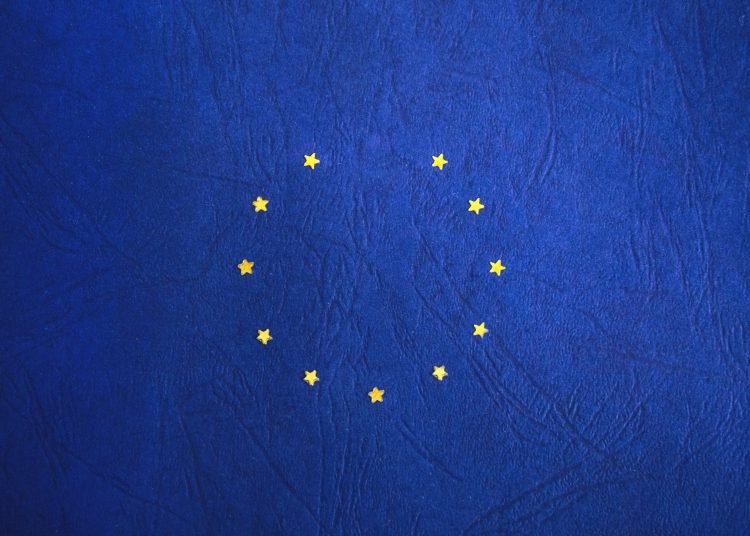 All of us must know someone who is an EU citizen living in the UK whether it is a family member, friend, colleague or neighbour. The latest Home Office EU Settlement Scheme statistics reveal that 4,600 people have been refused settled status while 1,475,500 have only been granted temporary ‘Pre-Settled Status’ and 212,400 are still waiting for a decision.

The concern shown by so many with all the uncertainty of what will happen in January 2021 has led to the rise of help groups and advocates for EU citizens in the UK.

The 3 million are on Facebook, Twitter and produce a regular newsletter. Their latest newsletter features a Young Europeans webinar on EU students’ rights. It also confirms that EU citizens have the right to vote in the upcoming 2021 elections. They say, “Everything we campaign for is to retain our existing rights after Brexit, no more, no less.” Their main campaign at the moment is #DENIEDMYBACKUP as EU citizens in the UK campaign for a physical document to prove their settled status as well as their digital document.

Settled are on Facebook and Twitter. They are “Helping EU citizens to stay in the UK after Brexit.” They provide advice and support for settled status. They work with people from the 27 EU countries, the EEA countries of Norway, Iceland and Liechtenstein plus Switzerland. They also work with specific vulnerable groups who need support to apply for settled status, such as the homeless, Roma/Romani people in the UK and people who have a disability.

The In Limbo project is “Making your voices heard” with testimonies from EU28 citizens which are published in books. They also reach out through interviews, events and social media as well as providing a Facebook group which has a safe and supportive environment for members. Their latest published book is In Limbo: Brexit testimonies from EU citizens in the UK.

The EU/UK Friendship Group began in the European Parliament and so far there are 100 cross party MEP members. In the UK members are known as New Europeans. The group works in partnership with charities and civil society organisations in the UK and across the EU to give EU citizens a voice and to provide advice, advocacy, counselling and training services for EU citizens. They have a good online shop with items like the usual key rings and bags but also more unusual items including a Flag of Europe morph suit or onesie.

So if you have a family member, friend, colleague or neighbour who is an EU citizen make sure they know about these advocacy groups and that they have settled status.  Also, consider working with these groups to ensure their rights are retained.