A DHL distribution centre development near Towcester has locals worried about negative impacts on the town centre. 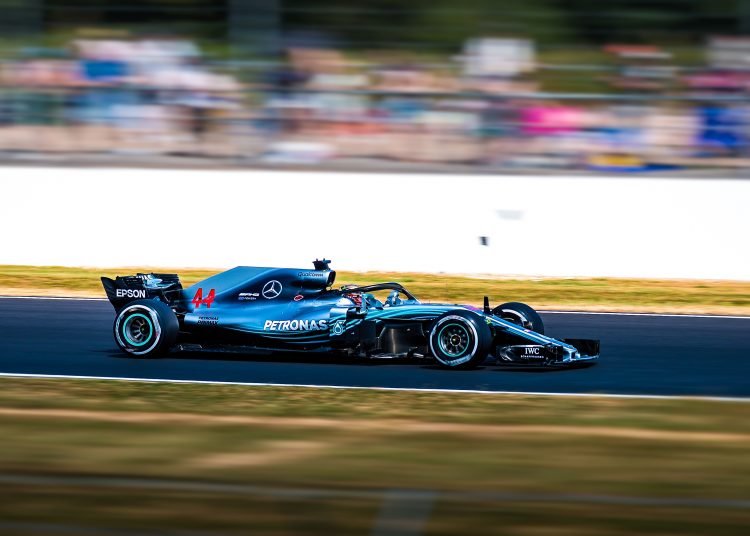 DHL, a British GP sponsor, has applied to build a massive warehouse near the historic town which could change its character, they claim. The group, No DHL at Towcester said the proposed one million square foot centre is ‘within ½ mile of the historic Roman market town of Towcester. It will run 24/7, with warehouses up to 24.5m high…’. They warn it ‘could generate between 750 and 1000 vehicle movements per day.’. The proposal was initially given the go ahead by the scrapped, Conservative controlled South Northamptonshire Council but campaigners say it should not be accessed via the town centre, and bemoan oversight coming from Northampton rather than Towcester. They also claim the land use is different to that initially agreed and the decision should be recalled.

The impact of the sponsor on Towcester

Campaigners say  “It is completely out of scale with an old market town and will lead to chronic traffic, air, light and noise pollution for the whole of the surrounding area” and warn of flood risks for the town centre. While many argue that developments bring jobs and amenities for local people are needed, they fear this is not the right solution.

This is a long way from Grand Prix glamour.

Towcester is a historic Roman town just a couple of miles north-east of Silverstone. Despite the traffic, it is a pretty town. This could change all that.

I have never been to Silverstone but my partner has and is a keen follower. I watch the end of the race and admire Lewis Hamilton, who recently won the British Grand prix in controversial style. Towcester activists will be hoping for a win, any win too