Joel Bates continues his list of billionaires in the Midlands 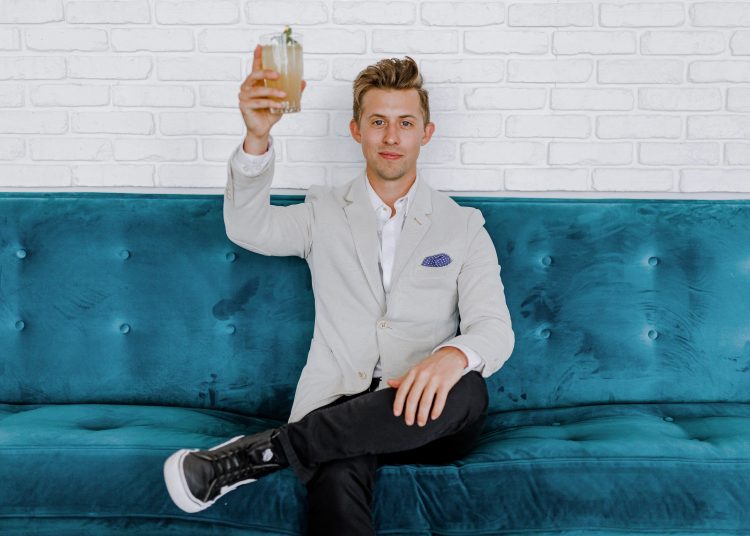 Photo by Austin Distel on Unsplash

This week, we’ve got our eyes set on the final four in the hopes of helping them stop their billionaire hoarding ways.

We now know what a billion pounds looks like. We’ve learned the benefits of being born into vast wealth and seen the joys of being part of the social elite – from handouts to changes in law. If you can afford it, it’s yours!

So let’s get straight to it. our final four Midlands billionaires are ready and waiting.

Another joyous member makes our list of billionaires who have donated to the Tory party: £1.6 million. In the grand scheme of things, it’s a small investment to get your say in the running of a country!

In the same Morning Star article, it is made clear how being a Tory Party affiliate can help boost your company’s profile and profits. In Bloom’s case this is free rein to profit from an affordable housing crisis. Because if you’ve got billions, why wouldn’t you build houses at unreachable prices rather than choose to build affordable housing?

On the surface the Government’s ‘Help to Buy’ scheme seems like a great idea for would-be property owners. Yet, as with all donor related decisions, this tactic merely keeps billionaires like Bloom in-pocket for the foreseeable future.

The reality of the scheme provides Bloom with a Government and taxpayer funded source of income which helps to reinforce and maintain his unaffordable housing prices.

Rather than investing in affordable housing to level the playing-field, or even level up the North, do a Tory move and rig the whole game to keep your donors and mates happy!

The PHONES4U billionaire offers us a mixed bag among this billionaire hoarding list. On the one hand, Caudwell has vowed to leave 70% of his wealth to charity to address the rich-poor divide which is a commendable sentiment! On the other hand, Caudwell has been caught up in a £13 million battle around alleged tax avoidance, yet he claims it to be money saved to incentivise executives within his company.

Now many of you may wonder, why do so many rich people promise to leave their estate to charities upon their death? Why wait until you die to donate your money to the poor? If they’re so good at making money, why not focus on helping the poor while they’re alive?

All very fair questions: the answer, it’s a con. An amazing long-con called ‘the Bill Gates’ where you get to keep your money and satisfy your hoarding addiction, while also gaining moral esteem up until your death.

This get out of jail free card simply requires you to promise to leave your trust to charitable causes, and you can get away with being as selfish as you like in life! In the end, if you don’t leave anything in your will to charity, so what? By that time, you’re already dead. It’s the perfect hustle.

Aside from the other benefits of hoarding great wealth (such as being treated like a God among men, and having your face plastered over Forbes magazine) you get great pay-outs just for existing:

Yes, on top of having immense wealth in assets, billionaires also receive gorgeous dividends simply for having their name on the right company documents.

All you need is to get hundreds if not thousands of workers to get up at the crack of dawn, commute to work, stay in the office from 9-5, and take home a standard  wage, plus the occasional bonus. In return for all their hard work, putting in the hours and making your business function, you get to award yourself a lovely pay package of £60 million just like our friend Lord Edmiston! This may sound like a lot, but compared to the £76 million dividend he paid himself the year before, I’m starting to worry that he isn’t going to cope. Perhaps we could start a raffle to tide him over to next year?

Some may say this is unfair and that workers deserve a bigger slice of that yearly total, however, for the lovely sum of £15,000 you can bribe, sorry, donate to the Tory Party and treat employees any way you like. In addition, you can lobby for Brexit and force your Christian values on those most vulnerable. After all, it’s what Jesus would have wanted!

If you want to know more about how to get away with tax evasion or want to donate a spare million or two to the Tory Party, read this article for all the tips and tricks.

Tories, proving time and time again, that if you’re rich enough, there’s nothing you can’t put a price on. 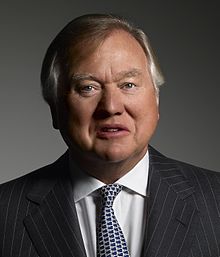 In our final spot, we have another property developer to grace our list, because if there’s one thing you can always make a profit from, it’s from people’s incessant need to take up space and live somewhere.

As well as shedding much needed light on the Tory Party’s cronyism epidemic, an Open Democracy article highlights our friend Tony Gallagher as an out and proud Tory donor, offering them £750,000. Gallagher has also hosted a little dinner party for ex-prime minister David Cameron’s birthday.

All you need is £1 billion in spare change, and you too can have a tea party with a washed-out ex-leader of a once imperialist super-power gradually making its way into the arms of fascism!

Wasn’t that wild? Corruption and greed always make me smile, but if for some reason this doesn’t sit well with you, it might be time to take action.

If you want to see billionaires pay their fair share in wages, taxes and show them our politics and democracy isn’t for sale, contact your local MP now and tell them you want change.