Warning: in_array() expects parameter 2 to be array, bool given in /home/customer/www/centralbylines.co.uk/public_html/wp-content/plugins/eventON/includes/calendar/class-calendar-event-structure.php on line 61 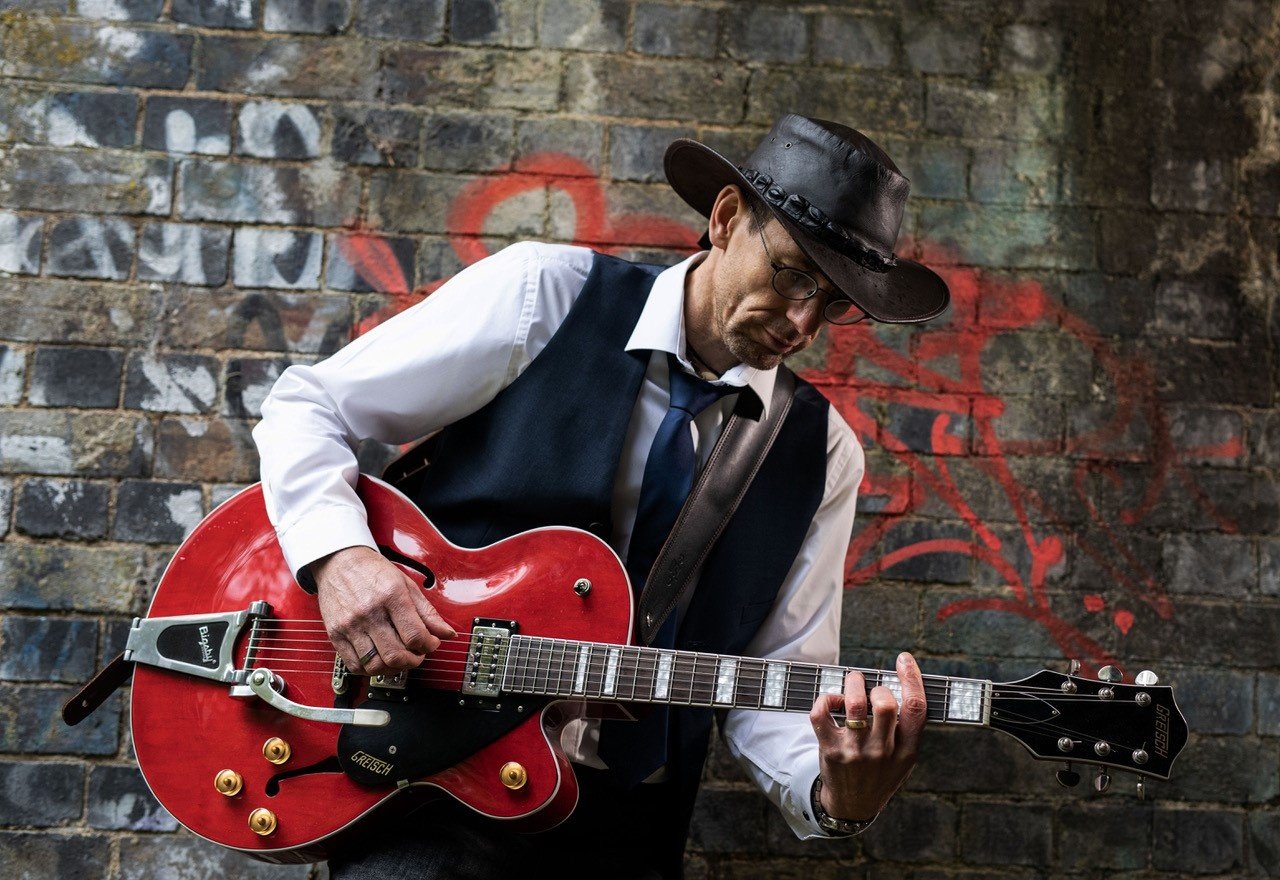 Local singer/songwriter Rob Halligan brings his Always Heading Home tour home to Binley, with a fundraising concert at St. Bartholomew’s Church Hall, with all profits going to the

The BBC once described Rob as “Bruce Springsteen having English tea with Billy Bragg!” It’s been a good comparison, although you could maybe invite more people along to the party, as Rob has been compared to Neil Diamond, Martin Joseph and John Mayer.

“These are some of the strongest songs I’ve heard.”

Finding himself involved with the music scene in the church, Rob began to hone his songwriting and performance skills, playing at events in iconic venues such as Manchester’s Free Trade Hall, Sheffield City Hall, Wembley Conference Centre and many others. Rob has also done a lot of charity work with the homeless and vulnerable children.

“Music has the power to tell stories in a way that connects with people. When 9/11 happened it was huge but for us in the UK it was still the other side of the world. But for me, it was there, in my life, in my living room. I think when I tell these stories it closes the gap and brings those situations into our lives and lets us know we can make a difference.”