Events by this organizer


Warning: in_array() expects parameter 2 to be array, bool given in /home/customer/www/centralbylines.co.uk/public_html/wp-content/plugins/eventON/includes/calendar/class-calendar-event-structure.php on line 61 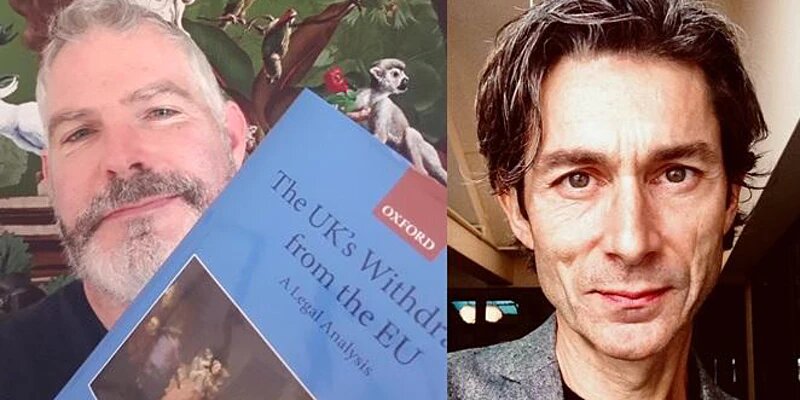 Stratford-on-Avon for Europe, or Stratford4Europe for short, is a local, cross-party, grass-roots organisation which since 2016 has been campaigning for Britain to play a leading role within a

Stratford-on-Avon for Europe, or Stratford4Europe for short, is a local, cross-party, grass-roots organisation which since 2016 has been campaigning for Britain to play a leading role within a strong and united European Union. Members of Stratford4Europe have a wide range of ages and backgrounds but share in common a belief that the case for the UK eventually re-joining the EU is becoming clearer every day.

Stratford4Europe are hosting their first live event since Covid on what is next for EU-UK relations and will have an expert analysis from two leading lawyers in the field; Michael Dougan and Christophe Hillion.

Boris Johnson boasts that his major achievement since becoming prime minister was getting ‘Brexit done’. But with hindsight, what did this mean? And what about the Northern Ireland Protocol? If parts need ripping up why is it that recent figures show business in Northern Ireland has been doing rather better than business on the UK mainland? Now the huge flaws in Boris Johnson’s deal are becoming more apparent, what does the future hold for both the UK and the EU?

Back after his last ‘sell-out’ talk in Stratford and perfectly timed, Michael will be doing what he does best, giving his incisive, informed and penetrating analysis of these and other questions. As usual, expect Michael’s seering ability to cut through the political spin.

Joining Michael will be Professor Christophe Hillion from the University of Oslo, Norway. As well as giving us a different perspective from across the North Sea, Christophe will be gazing into his crystal ball to give an outsider’s view of the UK’s future prospects.

After the talks there will be plenty of time for questions.

Admission is FREE but by ticket only. To help us cover the expenses of the evening we will be asking for voluntary donations at the end of the event so please bring any loose change for our collection buckets! Reserved Admission tickets can be booked in advance from Eventbrite.

Health Guidelines for this Event