The European Movement Conference took place to bring together activists and decision-makers to discuss key issues three months on from Brexit. 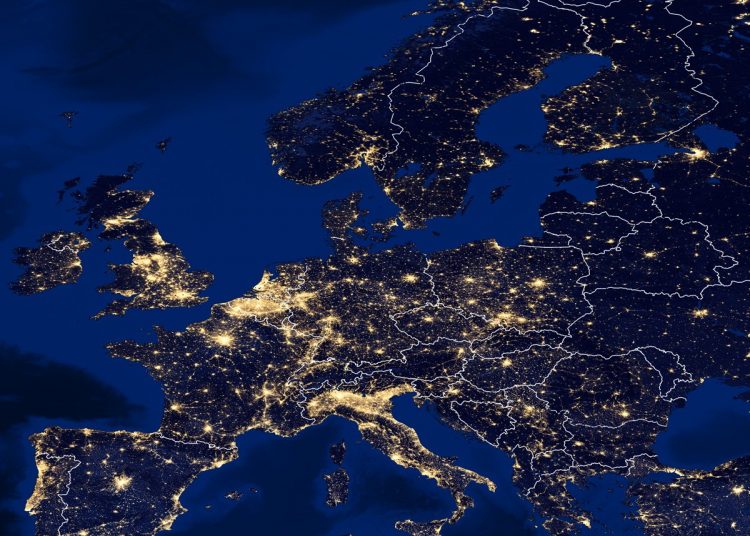 Caroline Lucas opened the conference with a call to renew democracy and create a fairer, greener society.

Where are we now?

The Trade and Cooperation Agreement (TCA) has caused significant problems in several areas.

The UK is acting outside of the NI protocol, exacerbating the difficulties in the movement of goods and breaking international law. The new import and export rules are seen in Northern Ireland and elsewhere as both bad and unfair. Significant technical and structural issues now exist for business. The problems are not confined to Northern Ireland, however. Throughout the UK, industry after industry is becoming unviable.

Immigration between the UK and the EU is also proving troublesome. To take an obvious example, a lack of paper documents makes it difficult for EU citizens in the UK to prove their status. But there are other, less well-described issues, such as the difficulties faced by EU citizens currently resident in UK care homes.

It is unclear what the UK government wants, now that Brexit is ‘done’. Its only apparent desire is to stay well away from Europe. Does it even want the EU to ratify the TCA? Meanwhile, Brexit problems grow while Brexit reality is ignored. By shutting down the Brexit debate and adopting a nationalistic stance which frequently provokes a war of words with the EU, the UK government seems only concerned about red wall Brexit voters.

The EU is looking to understand the UK’s position. It is currently difficult to ratify the TCA as the UK government is not working within the NI protocol. But the EU does want the deal to work, the UK is still seen as a crucial partner.

What next for the UK in European negotiations?

A long term solution for Northern Ireland is needed – but the UK government must honour it. A date must also be set for TCA ratification which requires the resolution of technical business issues. There needs to be fair import and export policies, reciprocal travel agreements in the creative industries and the upholding of human rights. A clear and humane immigration policy is essential. Furthermore, there must also be partnerships with trade unions to ease future UK – EU negotiations.

We also need to understand our own people. Research is required to explore the values of  the young and the aspirations of BAME communities. We urgently need to understand and better communicate with those who voted to leave the EU.

Positivity is needed. We should build bridges between the young people of the UK and the EU. In Europe everything is possible, permanency doesn’t exist. Europe has not forgotten its young people and it is likely that our own youth will seek to rejoin.

Lord Heseltine was in no doubt that Brexit is a mistake and will come to be seen as such. He advocated a step-by-step approach to rejoin; Erasmus in the first instance, region by region and then eventually re-entry to the Customs Union and the Single Market.

The last words came from Lord Adonis, the president of European Movement (UK). There has been an unprecedented 64 years of peace within the EU. When it comes to democracy, prosperity and peace, the European Union works.