It has become simpler and cheaper for EU haulage firms to avoid the UK altogether. A lack of EU drivers is putting more pressure on the UK’s supply chain. 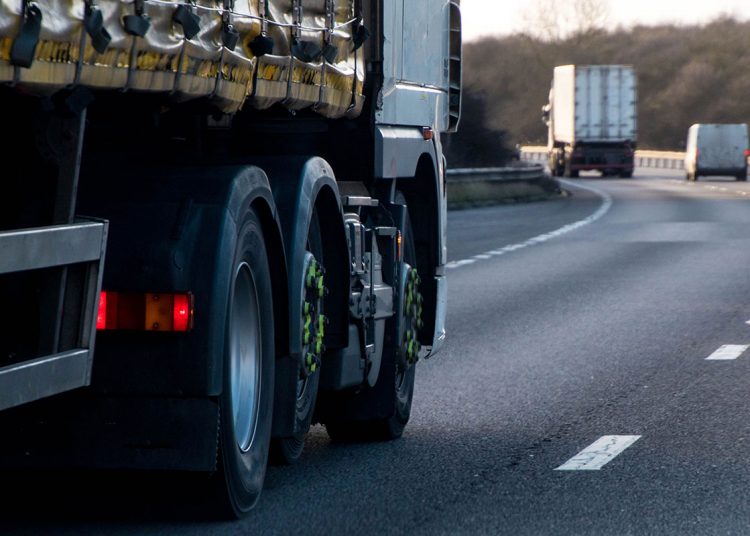 One of a series of articles addressing the UK’s haulage and looming supply chain crisis.

Central Bylines has already written about the UK’s shortage of HGV drivers. According to the Road Haulage Association, the profession is about 100,000 drivers short. In brief this is mainly because European drivers formerly based in the UK have returned to their country of origin (because of Brexit and/or Covid) and are not returning. In addition, last year only 15,000 HGV driving tests were completed, compared to 40,000 tests in 2019.

However, our supply chain is not only dependent upon UK-based drivers but also on drivers who deliver to the UK from other countries – predominantly from the EU. The EU has millions of HGV drivers but they don’t want to come to Britain anymore.

Does this matter? Yes it does. With fewer EU drivers coming, imports to and exports from the UK have suffered. More than that, movement of goods within the UK has also been affected. If a driver from Germany delivers a load to Birmingham and then drives to Glasgow to collect an outbound delivery, then he can also move goods from Birmingham to Glasgow. A kind of internal shuttle system, if you will. Without EU drivers, this useful service is depleted. Distribution around the UK is already becoming patchy. As yet, we simply do not have enough UK-based drivers to maintain our own internal supply chains.

Why have EU drivers stopped coming?

The first major reason is the significant increase in red tape that has been necessary since January this year. Britain is no longer in the EU so incoming haulage trucks need to deal with custom clearances and border controls. This takes time, especially since the UK is still woefully underprepared for it. Trucks may be grounded for days until the paperwork is sorted. If the wheels aren’t turning, the truck is not making money for its owner. The hostile environment and the need for visas to enter the UK only worsens the situation.

Covid, of course, has also affected things. Drivers have had to quarantine at significant expense of both money and time. Or else, as at Christmas, they are simply imprisoned at an old airport with no food or basic facilities. None of this makes the UK an attractive destination. There are reports of EU drivers demanding guarantees that they won’t be sent to Britain.

There are myriad other reasons. Wages are now better in many parts of the EU than in the UK. There is no longer reciprocity for driving licences between EU countries and the UK, further complicating the paperwork.

The culture wars stoked by the government are the final straw. Honestly, if you were European, would you really want to come to a country where at every step – from dealing with Home Office and Border Forces to a trip to the local pub – you are forcibly reminded that you are just not welcome?

Given all the above, it should not come as a surprise that nearly 60 per cent of UK haulage firms that work in both the UK and the EU are considering dropping the UK-part of their business altogether.

It is also worth remembering that the new border controls are still ‘light touch’. With full border checks due to come into force on 1 January 2022, nearly 7 in 10 UK haulage companies believe they will be negatively impacted.

It has become much simpler and cheaper for EU haulage firms to avoid the UK altogether. They do, after all, have access to a seamless block of 27 other countries.

They really don’t need us.

For those in peril on the sea: the Seafarers Centres