Central Bylines has been awarded a grant from the Public Interest News Foundation to conduct local journalism in the Birmingham area. 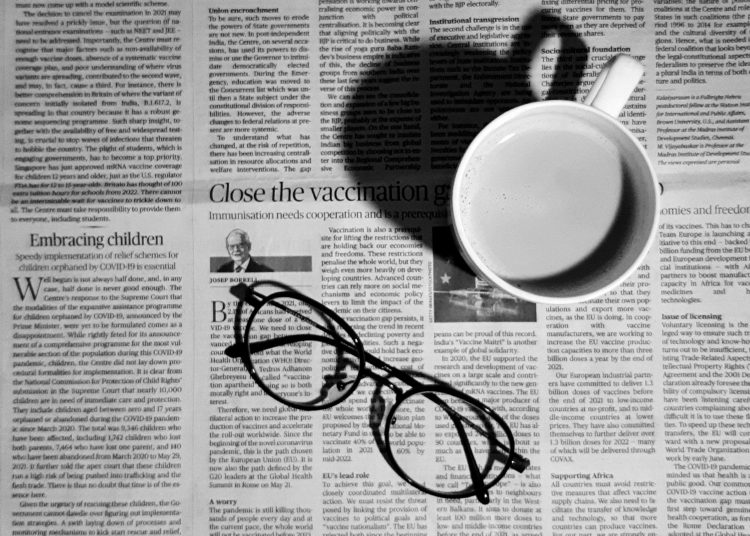 Citizen journalism in Birmingham. Photo by Ashni on Unsplash

Central Bylines, as part of the Bylines Network, is proud to have received grant funding from the Public Interest News Foundation (PINF) to conduct local journalism in the Birmingham area.

In total, five grants were allocated by PINF to various news organisations based in London and Birmingham, to encourage democratic engagement at the ward level in advance of the 2022 local elections.

For this grant, Central Bylines will be focusing on the Allens Cross ward in the Northfield area of Birmingham. The ward had below-average turnout in the last local elections in 2018, at 28 percent, and is very marginal, with a mere 49-vote majority.

The sitting councillor, Eddie Freeman (Conservative), works as a bus driver, and is well established in the community. He serves on the council’s sustainability and transport overview and scrutiny committee, is a trustee of the Allens Cross Community Centre, and is a director of the Northfield town centre business improvement district.

In 2018, Freeman faced a competitive election with former councillor Steve Bedser (Labour), medical writer Claire Fielden (Liberal Democrats), Peter Beck (Greens), and Dick Rodgers, the leader of the Common Good party. Central Bylines has contacted the local parties and former candidates, but has so far not received confirmation of whether they will stand candidates in the ward in 2022.

Allens Cross is primarily a residential ward, with several schools and faith organisations, and has few local businesses. Current local issues include speeding concerns, after a spate of traffic collisions, crime (as with many areas), and worries about a controversial 800-home development on Frankley Beeches road.

Central Bylines will be using the grant to conduct on-the-ground journalism, encouraging local residents to get involved in the election process and in citizen journalism. We will be interviewing residents about their concerns and about the council and their representative on it. And we will be writing articles about the issues that matter in Allens Cross and the wider Birmingham area, providing information about the candidates, and highlighting the importance of voting in these elections.

One key aim for us is to encourage citizen journalism in the area, and more broadly within Birmingham. We are keen to work with residents to empower them to speak about the issues close to their hearts, and to encourage healthy and accountable democracy in the area. 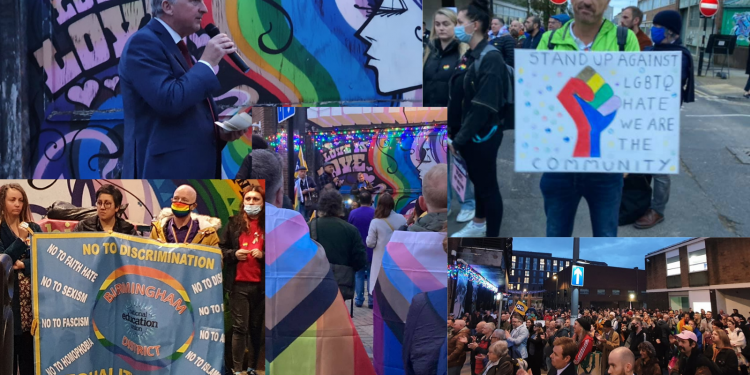 The impact fund project is a collaboration with colleagues across the UK and around the world, to “understand the unique contribution that independent news providers make to society”.  Announcing the awards, Executive Director Jonathan Heawood said, “We all know that local journalism is good for democracy … don’t we? But how does this work in practice? What is the true relationship between local journalism and democratic engagement? And how can we strengthen this relationship?”

The project is being watched with interest. James Bell, head of Pew Reserarch in the US, said:

“I am eager to see how this pilot project by Jonathan Heawood and Public Interest News Foundation plays out. The project design is smart, ambitious and allows for controlled comparisons to measure impact at the ward level. The project will be an interesting measure of how much Britons value having a connection to local news and journalists. A 2019 study in the USA by Pew Research Center found many Americans place great stock in journalists who know and are active in the local communities they cover.”

If you are based in Allens Cross, or Birmingham more generally, and would be interested in taking part in the project, please email the Editor-in-Chief, or info@bylinesnetworks.co.uk.