Central Bylines compiles a list of all the East Midlands MPs who voted against free school meals for vulnerable children. 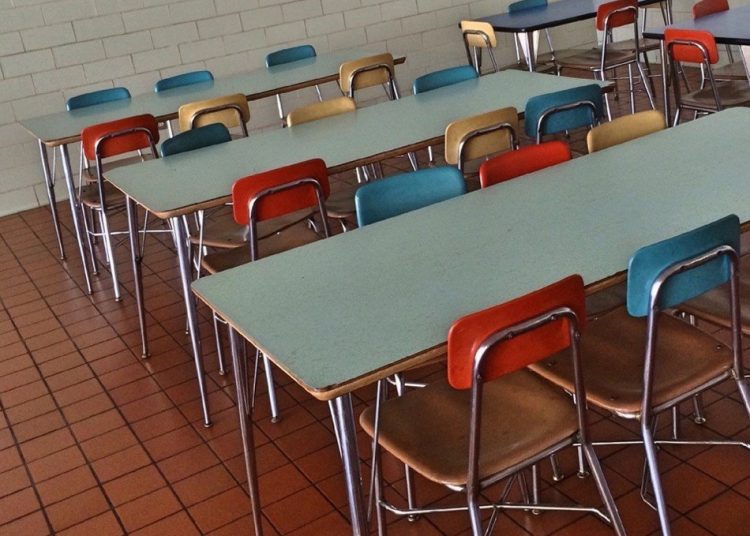 Image by Wokandapix from Pixabay

The Bylines team was shown this list of MPs and their expenses: http://MPsAgainstFreeSchoolMeals.com

It is a list of all MPs who voted against free school meals for children who need them, during school breaks. The vote took place in the House of Commons on 21 October during an opposition day debate.

Nicky Morgan, now a member of the House of Lords, suggested some Conservative MPs voted against the motion due to one Labour MP calling a Tory MP ‘scum’. We do not understand how a former education minister can think this is in any way the fault of the needy children.

Is your MP on there?

The second highest expenses on the whole list were those of:

Other top East Midlands spenders who do not seem to be too worried about children going hungry include:

So, the Bylines team feels that, whilst there could arguably be some good reasons for the high level of expenses, there is no justification for depriving children of food.

One local parent told us “I work locally with a couple of organisations (as a Coop member pioneer) that support people with food. In just the two wards covered, there are hundreds of families where people are regularly going short of food, including large numbers of children whose parents or households are affected by unemployment, low wages, domestic violence, illness, disability or combinations thereof. Christmas demand is already higher than last year. MPs need to reach into their hearts to find some compassion and understanding.”

We suggest that ALL MPs work with schools and local authorities to ensure that the children they are responsible for, in their constituencies, do not suffer from malnutrition in half term or Christmas breaks.