A round up of East Midlands Conservatives who have hit the national news lately featuring your regular favourites - Lee Anderson, Caroline Henry and several others. 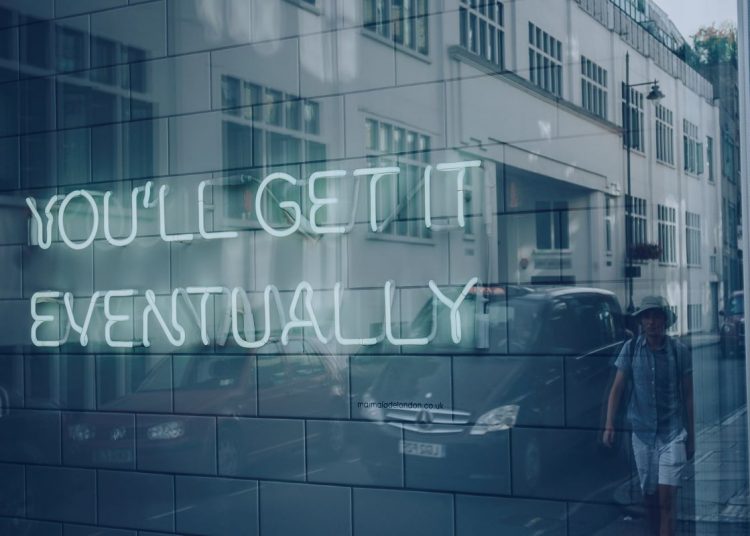 Photo by Nigel Tadyanehondo on Unsplash

The East Midlands polity is a rum lot. The likes of Lee Anderson and Andrew Bridgen are so egregiously dreadful on a regular basis that we have no real need to report them – they’re generally all over the national press.

But occasionally, so many of them are so awful, all at the same time. At that point, it does seem reasonable to gather it all up and share – like one of those round robin Christmas cards that the social media, thankfully, rendered obsolete.

Recent weeks have been a case in point. Hardly a day has gone past lately without one or another of them hitting a new low. So here, in all its tawdry glory, is the East Midlands polity’s Greatest Hits, Spring 2022.

Let’s get the biggy out of the way, shall we? Lee Anderson is always a regular of these sorts of features but this month, he has outdone even himself.

On 11 May, Anderson stood up in the House of Commons and said that there isn’t a massive need for food banks in this country (to provide you with some much needed context, in 2004, the Trussell Trust had two food banks. Today, they run more than 1,300 and there are at least 900 independent ones). He then went on to say that people can’t cook or budget. His clear implication was that food bank numbers are spiralling because lazy, stupid people use them as free cafés and not because of the fact that even being in work today does not guarantee that you can afford to eat.

The public backlash to his speech was vast and furious. Predictably, Anderson thought the wisest way to silence his critics was to attack them. He also thought that prominent poverty campaigner, Jack Monroe would make a handy target. Two days after his speech in the House, he was interviewed by Reclaim Party deputy leader, Martin Daubney. During the interview, Daubney stated that Monroe “probably earns more than the prime minister” while Anderson said that Monroe is “making an absolute fortune on the back of vulnerable people.”

The video of that interview has been viewed more than one million times and Jack Monroe is now suing Lee Anderson for libel. Given her previous history, I know who my money’s on.

A bunch of our Conservatives seem to have decided that they no longer care for the rule of law. It’s an odd position for those who belong to the self-styled party of law and order but, hey, that’s where we are now.

The Conservative Police and Crime Commissioner for Nottinghamshire was recently found guilty of speeding five times – five times – in three months. Which is an interesting development for someone who campaigned on a pledge to be tough on those who speed on our roads. Thus far, she has ignored all calls for her resignation, proving yet again, that Conservatives really don’t feel that respect for the law has anything to do with them.

Next, it transpires that the Conservative MP for North West Leicestershire is similarly untroubled by legal constraints and is perfectly happy to lie under oath.

Last month, Andrew Bridgen was involved in a court case concerning a family dispute. At the end of the case, the High Court judge ruled that he had “lied under oath, behaved in an abusive, arrogant and aggressive way, and was so dishonest that his claims about {..} the dispute could not be taken at face value.” He is now being investigated by the parliamentary standards watchdog.

Mr Bridgen has claimed this as a victory.

Finally in our legal section, we turn to the Conservative member for Bassetlaw for a nicely succinct précis of our current situation.

Two days ago, just before the Sue Gray report was finally released, Channel 4 News asked Brendan Clarke-Smith directly whether he was happy supporting a law-breaking prime minister. His answer was admirably prompt.

In the midst of all this law-breaking nonchalance, let us not forget those Conservative MPs who, while at least keeping out of the national news, consistently fail to hit the spot in other ways.

We approached the MP for Derby North with some questions last month. Colleague Box, a successful start up company in her constituency is now struggling against barriers to their business thrown up by Brexit. They have approached Solloway for help and we ourselves asked her some questions (see below).Thus far, she has ignored us and – more importantly – done nothing to help Colleague Box.

We wrote to Ms Solloway on April 14:

I am writing to you as editor of Central Bylines. We recently interviewed a Derby company who expressed some frustration at their difficulties in exporting to the EU following the end of the transition period.

Like many, they are considering either no longer exporting to, or setting up a base in the EU to get around difficulties.

This is costing our region jobs and investment that is instead going to other EU countries.

The company mentioned that they have spoken to you but they feel that the response is akin to saying there is not much the government can do.

Other problems they mention including difficulties with the UK export system, including problems finding the correct amounts of duty to pay.

Another concern is that some companies, while product checks are not being carried out, may get an advantage by ignoring the rules.

I wonder if you could outline for us ways that you might help local companies and address these problems, and also ways in which the government might be ready to make changes to procedures including aligning more closely with what remains our major market?

I look forward to hearing from you”

Finally, we would like to give some credit where it’s due – God knows, we get little enough chance to do it.

We would like to commend the MPs for Amber Valley and Rutland for being the only East Midlands Conservatives who have consistently condemned the law-breaking and lying of Boris Johnson and been steadfast in calling for him to resign.

Thanks guys, it means a lot.