Driver shortages have a huge knock on as nearly 500 jobs lost in Derbyshire as logistics firms struggle to operate with a lack of drivers. 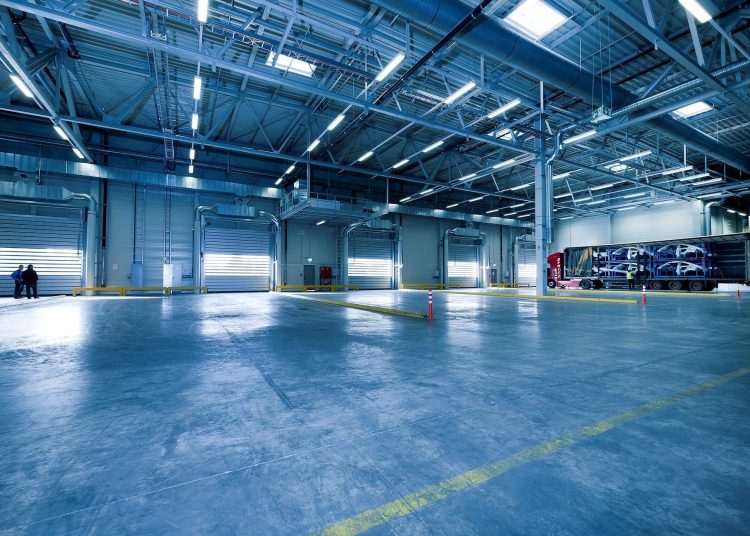 Central Bylines has been running a series of articles on the problems of Britain’s supply chain, exploring the knock-on effects that the lorry driver shortage causes businesses like supermarkets and farmers, as well as customers like you and me.

But there is another side to this story. Those working within the supply chains are themselves finding things difficult.

Logistics in the East Midlands

This seems astonishing, on the face of it. In the current climate, the demand for logistics services is outstripping supply. Businesses are offering silly money, desperate to attract drivers to move their produce around. It seems paradoxical that logistics companies should find themselves in financial difficulties. Their services are at premium right now, surely they are making hay? However, these companies are as sensitive to the shortage of drivers as anyone else, perhaps even more so.

This is worrying for our region. Logistics – storage and transport – is one of the East Midland’s biggest employment sectors. Indeed, it has the largest acreage of warehouse space of any region in the country. But what use are warehouses if there is nobody to move things in and out of them?

Within the last month, two logistics firms in Derbyshire alone have gone under.

EVCL Chill is a large logistics firm that supplied, among other things, chilled and frozen foods to Sainsbury and Asda. Last week, the Alfreton-based business was placed into administration as it has run out of money to pay wages and cover its debts. The company ran 374 trucks and 432 trailers and had a warehouse capacity of over 20,000 pallets but a lack of lorry drivers hit its ability to operate and it lost some major customers.

Some 650 of the firm’s 1,000 warehouse staff and drivers have been placed in other firms but that leaves 434 jobs at risk across its sites in Alfreton, Daventry, Northamptonshire, Greater Manchester, Bristol, and Cumbria.

It looks as though those empty shelves in Sainsbury’s and Asda won’t be filling up any time soon.

At the other end of the scale, Sprintdeliver Ltd is a small Glossop-based firm that employed 35 people to run 30 lorries and trailers. In September, it was also placed in administration and all the staff have been made redundant.

Neil Morley (of administrators Interpath Advisory) said, “Haulage companies up and down the country are currently facing significant challenges, not least an acute shortage of HGV drivers. Unfortunately, these challenges proved to be insurmountable for Sprintdeliver.”

The government has pointed to its recent actions to alleviate the driver shortage: 5000 temporary visas have been issued to allow EU drivers to work in the UK. But the East Midlands Chamber of Commerce is unimpressed. Chief Executive Scott Knowles called the measures “a tiny sticking plaster on a gaping wound.”  Neither is he optimistic that the situation will ease in the short term: “Without further action, we now face the very real prospect of serious damage to our economic recovery, stifled growth, and another less than happy Christmas for many businesses and their customers across the country.”

The four hundred and sixty nine logistics workers in Derbyshire who lost their job last month would no doubt agree with him.

Does Labour represent us on Proportional Representation?