Dogma and pragmatism in the age of Covid-19

Covid should be a game changer for our government in its thinking towards exiting the European Union. 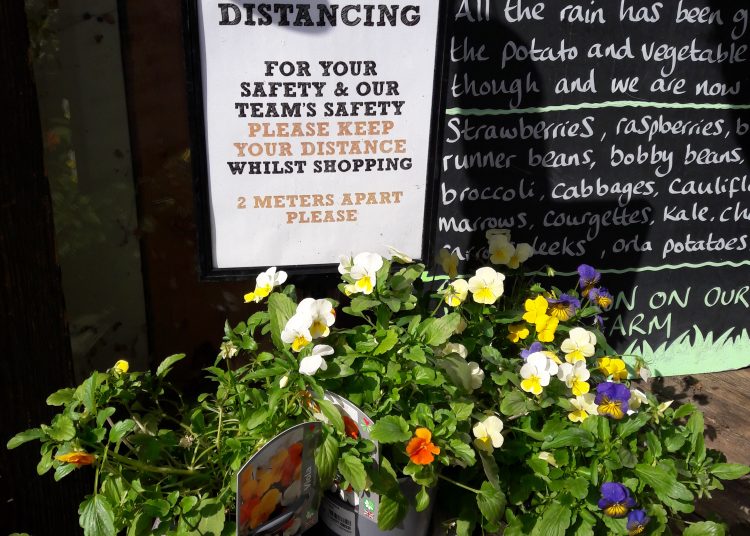 The Covid-19 pandemic has hit the country hard with the UK plunging into its deepest recession since records began. Each day, the media reports yet another, otherwise successful, business going bankrupt or announces large scale redundancies. Hopefully a vaccination will be available soon, but even so the economic impacts of Covid are being felt here and now and the reality is the recovery will take several years during which our country faces the prospect of mass unemployment.

Covid should be a game changer for our government in its thinking towards exiting the European Union. Yet it appears political dogma takes precedence over practical national interests. We are by all accounts heading for a ‘no-deal’ Brexit despite all the promises the Brexiters made: an easy exit, a comprehensive trade deal with the EU and trade deals with other countries. None of which seem to be likely by the end of the year.

Whether you voted remain or leave, now is not the time for further disruption and uncertainty for our economy. The government is spending vast amounts of taxpayers’ money on preparing for a hard Brexit. The Independent writes that it is already £4.4bn and growing every day. This is money most people would want invested in the NHS instead as it struggles to cope with the Covid pandemic.

There appears to be a moral bankruptcy at the heart of government and a dereliction of duty. This is no longer a remain/leave debate, rather one about acting responsibly in the face of a health crisis nobody could have predicted when the referendum was held. With only a few months left, we have no deals whatsoever on medicine and food supplies; no deals indeed on anything.

The ‘don’t worry it will all be OK’ promise of the Vote Leave and Leave.EU have evaporated. The boast by Liam Fox that a post-Brexit deal would be the ‘easiest in human history’ now looks frankly laughable, but more worryingly it is a delusional perception in which the present government still pretends to believe.

Ministers still hold to a Trump-style ‘blame it on the nasty EU punishing the UK’ message strategy if there is no deal by the end of the year. Such xenophobia works to a certain extent but not when the harsh realities begin to bite for ordinary folk. The leave campaigners’ promises are increasingly being seen as emperor’s clothes and xenophobic messages may not have the ‘cut through’ appeal they hoped for.

What most people want from their government is competency, not a blame game. On that front, the present administration is looking flaky. Its handling of the Covid crisis has been poor – too little, too late with so many policy U-turns leading to abject confusion. Just look at its embarrassing handling of A-level/GCSE awards. Yet there is still a determination to plough ahead with risking a no-deal Brexit despite there being no democratic mandate for it.

People care most about the NHS, education and employment. On all three counts the government is failing. They know that, but they also know that with a massive Commons majority they have four plus years to ‘put it right’. That arrogance unfortunately means it is unlikely we will conclude a UK-EU trade deal by the end of the year.

We need to look to the medium term and build the argument for the UK to have the closest possible relationship to the EU family of nations, with a view to joining again some day. At every opportunity we need to emphasise why politically, economically and culturally our future interests are best represented by being close to the EU. It will not now be an easy journey, but one we must embark on for the sake of future generations.

Political dogma should not take precedence over practical national interests, especially not in a time of crisis.