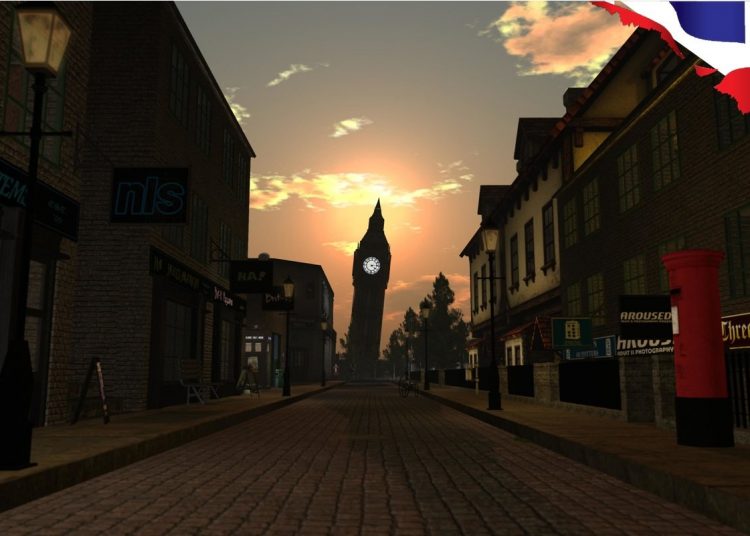 Brexit can be compared to a slow puncture or a slow virus, silently producing progressive damage without triggering the expected degree of protest. But if we have the courage to challenge Brexit’s deceptions and misconceptions, eventually the tide will turn.

Brexit as a slow puncture or virus

The noted commentator Professor Chris Grey, in his latest reflections for us over this quiet summer period, describes Brexit as a “slow puncture”. Whereas at one time it was widely assumed the public would “wake up” at some stage to the massive damage that Brexit involves. We now recognise that this is not necessarily the case.

There will be no “judgment day” says Grey, no cathartic moment in which it becomes “received wisdom” that Brexit was a colossal, historic blunder. There will be no sudden blowout of the economy, just a gradual deflation.

I reached a similar conclusion some time ago, but rather than a slow puncture I thought in terms of a “slow virus.” These viruses lurk in the body to produce conditions such as dementia, typically over a lengthy period. The insidious onset means the illness and its causes are often not recognised which is similar to what’s happening with Brexit.

Similarly, says Grey, the deterioration of Britain will occur in dribs and drabs, as Britons get gradually poorer, with more restricted lives, with the problems blamed on things other than the true culprit. Compounding this, he adds, is the traditional stoicism of the British, who may mutter “mustn’t grumble” through their stiff upper lips and tell each other to “grin and bear it”, when they ought to be rising up in mass protest.

Protests give way to normalisation

Inhibiting healthy protest is the process of normalisation, whereby the unacceptable gradually becomes the norm. This can help explain the apparent tolerance and even popularity of a government whose continued gross dishonesty and corrupt practices should have ensured their immediate downfall.

Normalisation is a  powerful force, well illustrated by H.G.Wells’ short story, The Country of the Blind. This describes a society which has evolved to be so well adjusted to blindness that sight is a positive encumbrance. An explorer, entering their world by accident, is captured and told that once their surgeon has removed his eyeballs, his troubles will be over.

Former Remainers may not yet be quite in that position, except perhaps metaphorically. Some of us can still see the damage Brexit is causing.

But the key factors preventing greater awareness of the Brexit trauma are that it is slow – strung out by transition periods, extensions, and grace periods, – and it affects the whole country. A couple of analogies may make this clearer.

When an aeroplane descends from 30,000 feet to 5,000 feet, the passengers may hardly notice, though it’s very obvious to the pilot on his screen. Britain is to some extent a closed community; an island nation made more isolated and inward looking both by Brexit and the lockdown. They do not have the pilot’s view of themselves.

Another metaphor, which has been invoked in relation to the climate emergency as well as Brexit, is that of boiled frogs. Drop a frog into very hot water and it jumps out straight away. But bring a cauldron of frogs slowly to the boil and they do not react in that way. They all die. 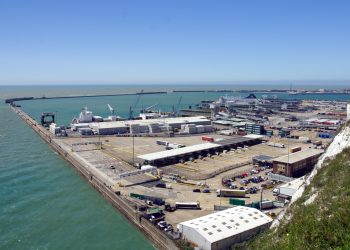 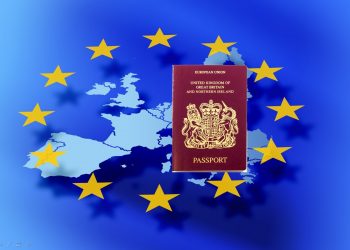 The European Movement is gaining strength

Now let me hasten to add that I do have an antidote or two to these depressing thoughts. Firstly, remember what I said in my last article, about events moving in cycles. At present the political pendulum is gaining momentum as it swings further and further into Brexitland. As it does so, a force builds up to take it back in the opposite direction. In other words, the European Movement is gaining strength, and one day the tide will turn.

Secondly, may I recommend a little booklet just published by the organisation Stay European. Routes to Rejoin charts in crystal clear fashion the practical ways in which Britain could resume its place in the European Union. The book is engaging and lucidly set out and will certainly be a valuable read, especially for the younger generation.

Taking a leaf out of that book, I do not attempt to conceal my pro-European views or apologise for them, in my everyday conversations. Whilst I acknowledge that our troubles can have complex causes, I resist the trend to use this as an excuse for routinely muddying the waters and creating doubt.

Indeed, one could be forgiven for invoking Brexit as chief suspect, whenever mischief is afoot. After all, Farage blamed anything and everything on the EU before the referendum. It seems a fair payback.

“Britain is a victim”

Grey has noted in several blog posts the popularity of “Britain as victim” narrative. It has a certain resonance with the public which has been exploited by the tabloid press.

Only last week a friend told me that of course it was well known that other countries were in a plot to punish Britain for leaving the EU. He was emphatic that he had worked this out for himself, even though it was straight from the pages of the Daily Express.

I merely observed that foreign leaders probably have better things to do with their time than sit around thinking up punishments for a country whose importance, now we have left the EU, is rather less than that of outer Mongolia.

If other pro-Europeans are consistent in challenging these egocentric ideas which place Britain at the centre of the known universe, the objective facts about our status may begin to register. The press will need to be careful about their exaggerated claims. When people begin to clock that they have been fed a diet of tall stories over the years, their already declining sales will plummet.

Time to challenge the Brexit dogma

In conclusion, I have found that challenging the Brexit dogma when the occasion arises can earn respect and is certainly more satisfying than the policy of silence and avoidance espoused for too long by the main political parties.

Predicting the future is a hazardous business at the best of times, but of one thing I am sure: one day the Brexit virus will be consigned to the history books. At that point a once-great nation will cease its decline and fall and can start to rise up again.