An open letter to the prime minister appealing to him to bring the country back from the brink at the eleventh hour. 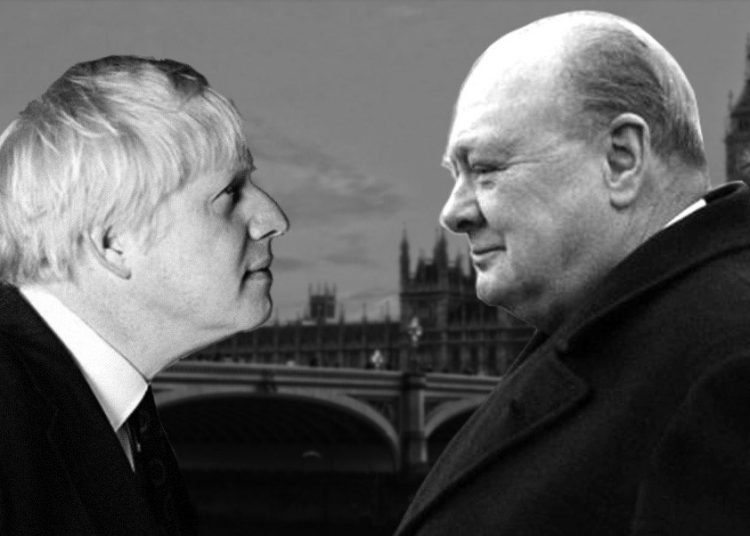 East Midlands Bylines was sent this open letter from Cath Moss to Boris Johnson, the prime minister. We felt that it reflected so many other people’s views and are publishing it as an article. In the future we shall have a ‘Letters to the Editor’ section to showcase your views and your responses to our articles.

I am writing to you as someone who voted to remain in the European Union (EU) and who campaigned against Brexit energetically until your victory last December, believing that leaving the EU would be a big mistake.

I have never changed in that view, but I accepted the outcome of the election that gave you a mandate to ‘get Brexit done’ on the basis that there was an ‘oven ready deal’ and the prospect of a ‘soon to be’ prosperous, free and global Britain.

There is no ‘oven ready deal’, as made clear by the current lack of progress in trade deal negotiations 48 days before exit day and the proposed internal market bill that seeks to overturn fundamental elements of the withdrawal agreement signed by yourself earlier this year. That the latter threatens to undermine the UK’s position in the world as a trusted, law abiding nation is as incredible as it is unforgivable.

In addition, the country continues to grapple with Covid-19 that has brought untold economic and social damage to the UK and threatens to continue to do so well into 2021, leaving little capacity for either public and private sectors to deal with the changes and disruption enforced by any form of leaving the EU.

Meanwhile, the recent election of Biden in the US has changed the political dynamic in the western world with the US likely to seek a much closer relationship with Europe, and to value the UK as part of a triumvirate, the erstwhile bridge between the US and Europe – rather than pursuing the Trumpian vision of the UK as a European agitator to promote US interests.

Events have changed everything and, in the words of one of your predecessors, ‘events dear boys’ shape politics above all else. Now is your opportunity to be our Churchill, to bring the country back from the brink at the eleventh hour.

In the face of the pandemic, how can you allow the increased friction that leaving the EU in January will bring to our supply chains, deal or no deal, to put our people at risk of medical supply shortages; how can you risk putting our beloved NHS under even greater strain, threatening disruption of supply of adrenalin, insulin, cancer treatments…; how can you risk households, already struggling to pay their rents and feed their kids, having to face rising food and energy prices; how can you risk sectors already reeling under the impact of Covid-19 incurring the additional costs of friction at the borders and loss of free movement of staff across Europe…; how can you risk the many more jobs that will be lost as a result?

Ultimately, how can you risk the smooth supply of a Covid-19 vaccine to the British people on the altar of Brexit?

To me it is inconceivable that any British prime minister would countenance such risk to harm the people of these united nations in this way, and history will not look back kindly on one that does.

To this end I ask you to consider requesting the EU for an extension to the transition period as the only humane and viable option at this point.

Think of your legacy.

Which prime minister do you want to be – the one who inflicted untold damage on a nation seriously wounded in order to save face, for political gain or to enrich those around him, or the one who courageously pressed the pause button to put the people and nation first as the damaging reality of leaving the EU whilst dealing with a pandemic becomes clear?

Whichever one it is, rest assured, we the British people will hold you, and your party, fully accountable for the consequences of your decision.

With thanks for reading this,