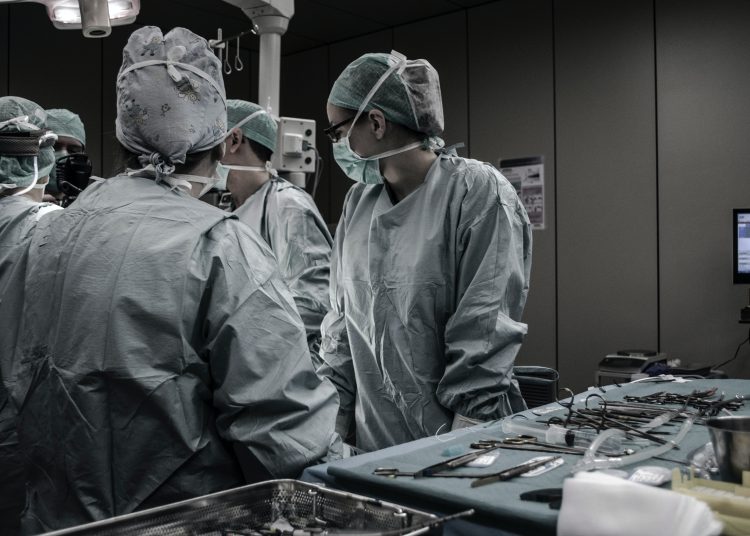 Photo by Piron Guillaume on Unsplash

‘We are in the same storm, but not the same boat.’

The pandemic has highlighted and exacerbated inequalities in health. People living in the most deprived areas of the UK are more than twice as likely to die from contracting Covid-19, than people living in the least deprived areas. However, what we see now with Covid-19 is nothing new. When we look at all-cause mortality the trend is the same, the higher the deprivation the higher the mortality rate.

Health inequalities do not only exist at a global and national level, it happens within a bus route. In Leicestershire, life expectancy is 6.1 years lower for men, and 4.8 years lower for women in the most deprived areas, compared to the least deprived areas. You could get on a bus and go around Charnwood to find that if you get off on one stop, people there live for 8.4 years less than if you got off a few stops later.

The ‘Build Back Fairer’ review urges the government to address health inequalities and provide solutions to tackle them. So, what could build back fairer mean locally? Build back fairer means planning, provision, and spending, which works to reduce inequalities from the start of life to the end of life. It is estimated 43,677 children in Leicestershire are living below the poverty line. Providing for children means providing a social security net for all, which does not allow people to fall short of their basic needs. Build back fairer means increasing the minimum wage to a living wage; after all, nearly three quarters of Leicestershire children in poverty have at least one employed parent. It means removing the two child benefit cap, and reversing the cuts on early years services, which will see over half of children’s centres cut in Leicestershire..

Building back fairer means investment in a green recovery. It means creating rewarding jobs by rolling out schemes to build and renovate energy efficient homes, expand renewable energy provision, and invest in low carbon jobs, such as care work and social services. It means protecting and expanding green space, and providing accessible footpaths and cycleways –  infrastructure which is essential for addressing obesity, chronic illnesses, poor mental health and air pollution, problems which disproportionately affect more deprived groups. It means reducing food waste by redistributing food surpluses. One food bank in Beamont Leys in Leicester reported providing for 500 families a week since March 2020, whilst on average one in every five bags of food in Leicestershire will be thrown away uneaten.

Build back fairer would mean addressing inequalities among BAME groups. The higher death rate from COVID-19 seen in BAME groups can be largely attributed to BAME people disproportionately working in high-risk jobs, and the long-term impacts of discrimination and exclusion as a result of systemic racism.  The headlines in the first lockdown exposed garment factories in Leicester putting people, who were predominantly from ethnic minority groups, at risk of Covid-19 and paying as little as £3 an hour. Building back fairer means collaboration with community groups, tackling poor working conditions, and promoting diversity in every sector of society.

If there is ever a time for government to spend on preventing poor health it is now. Interest rates are near zero, there is increasing public support for higher taxes for better public services, including among Conservative voters, we have a tax rate at the lower end compared to other European countries, the UK has control over its currency and the ability to print money.

If the government is to protect the NHS, it needs to protect its people. The pandemic has laid bare the problems with a system which allows growing inequality. Prevention is better (and cheaper) than cure.