A power struggle over who controls vital services in Warwickshire has been ratcheted up by two councils pushing ahead with plans to merge. 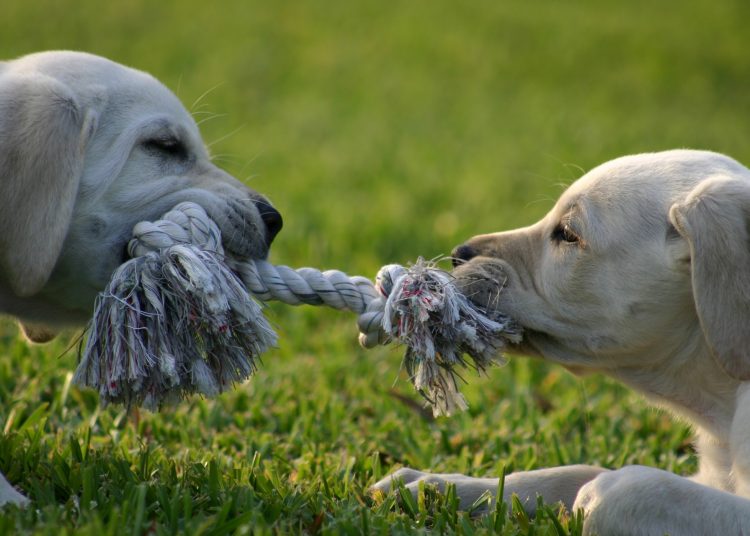 Image by Darby Browning from Pixabay

A power struggle over who controls the delivery of vital services to nearly 600,000 people across Warwickshire has been ratcheted up a gear by two councils pushing ahead with plans to merge.

Stratford and Warwick district councils want to create a new ‘super’ South Warwickshire authority. Longer term, they and three other authorities – Rugby, Nuneaton and Bedworth and North Warwickshire – want the county split into two unitary authorities to replace the county council. Warwickshire County Council (WCC), on the other hand, wants to abolish the five boroughs and districts and take over their services.

Blue on Blue tug of war

The battle is essentially Blue on Blue. WCC is Conservative-controlled, as are four of the five of district and borough councils. The fifth – Warwick district council – is run by the Tories with support from a residents’ group.

The reforms are driven by the need to save money. WCC says a single authority will deliver £22 million in savings every year. Warwick and Stratford say their merger will produce annual savings of £4.6 million by 2025-26. Both sides claim that services will be delivered more efficiently by cutting out duplication.

The county council has already sounded out the government about its plans but has been told to wait before ministers will consider them. Meanwhile, Stratford and Warwick district councils are trying to force the pace by announcing they aim to merge completely by 2024. They have begun sharing top jobs and say that even if the merger is vetoed, they will increasingly deliver services jointly and share a new HQ.

WCC leader, Cllr Izzi Seccombe, insists that the county council has merely “begun a process” by publishing its proposals. However, the five other authorities accuse the county of attempting a “power grab” in an attempt to take over all the services they currently provide.

The government plans a shake-up of local government across England. It has already announced its decisions for Cumbria (split into two unitary authorities), Somerset (one unitary) and North Yorkshire (one unitary) and has told WCC that in due course it “would value the opportunity” to examine the county’s proposals.

The district and borough councils will need to submit a formal business case to the Department of Levelling Up, Communities and Housing, before parliament can approve the creation of a new authority. They are currently consulting on the proposed merger and are aiming to take a decision in December.

A Deloitte report from September 2020, commissioned by all five district and borough councils within Warwickshire recommended creating two unitary authorities – north and south – for Warwickshire. The report found that creating two such councils would provide better value for money and higher quality services focused on their communities. It would also foster stronger local leadership, giving clearer lines of responsibility and accountability.

Stratford district council leader Tony Jefferson agrees. He said: “We’ve got very closely intertwined economic geographies, and South Warwickshire makes an awful lot of sense as a place that people identify with. Combining enables us to make some savings and be more effective as an enlarged district council.”

In a joint statement, the five leaders said: “This is about giving our residents great value, great quality local government services, fit for the next fifty years and best able to meet whatever challenges may lie ahead for our communities.

“Although having one authority for the whole of the county may initially save the most money, the report makes it crystal clear the needs of Warwick and Stratford residents are very different to those in the north of the county and, therefore, creating two unitary authorities could well be the best option for all.”

One senior council official said: “It’s all very messy. Heaven knows what we will end up with. One unitary authority. Two unitary authorities. The status quo but with a new super district council covering half of Warwickshire’s population. Or no change whatsoever.”